A U.K. company is getting wheels on the ground first.

Google is aiming to debut its self-driving car by 2020, but it’s not the only tech company in the running to create fully autonomous vehicles that will let drivers go hands-free.

The first-ever cross-country self-driving car trip is kicking off today. Delphi, a U.K.-based auto parts and electronics company, is taking its modified Audi SQ5 on a trip from San Francisco to New York to demonstrate the company’s self-driving car capabilities.

The car will map the journey and collect data on the 3,500-mile drive with four short-range radar sensors, three cameras, and six lidars mounted on the vehicle. 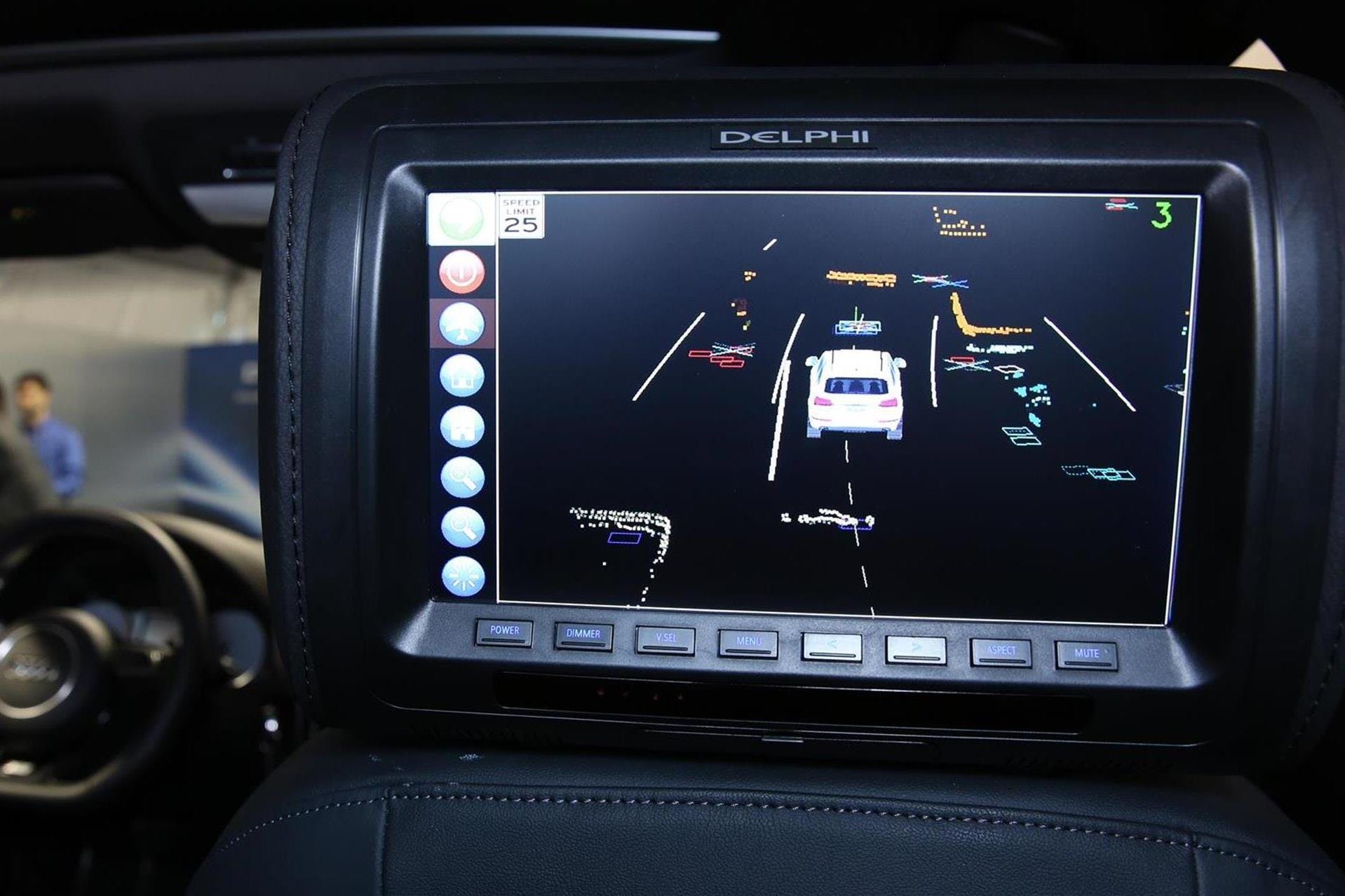 The car will travel through a number of different road conditions and weather patterns, giving the company the ability to test out certain situations that are impossible to create in a lab testing environment.

Competition to become the first company to bring self-driving cars to the masses of commuters eagerly looking forward to taking their hands off the wheel in traffic is heating up.

Tesla founder Elon Musk said earlier this week that autonomous features will be pushed to Tesla vehicles via a software update this summer. Google wants to get its self-driving cars to consumers within the next five years. And rumors abound that Apple is working on its own self-driving vehicle.

For now, Delphi’s test is just more research, and it happens to coincide with the International Auto Show in New York in early April. But it will add to the increasing functionality and potential of self-driving cars that each day seem to become more of a reality.