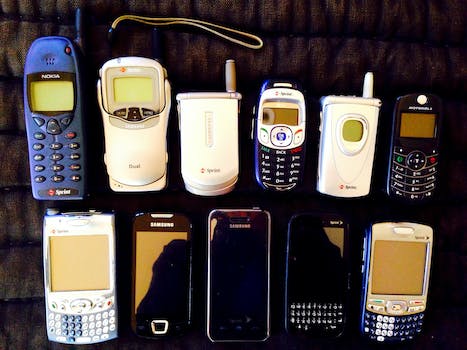 The DEA secretly snooped on American phone records for 15 years

The DEA was collecting phone records without a warrant

Yet another secret U.S. government database containing the phone records of American citizens has been revealed this week.

Disclosed in a new court filing, a database maintained by the Drug Enforcement Agency (DEA) is said to contain a record of calls made to and from foreign countries by Americans. Metadata from the calls are collected through the use of administrative subpoenas, which can be issued by the DEA without prior judicial oversight.

As with dozens of other federal agencies, the DEA is permitted to issue subpoenas and acquire the private communications of U.S. citizens without obtaining a warrant from a judge; a power critics call a violation of Fourth Amendment rights against unreasonable search and seizure.

The DEA claims that it no longer uses warrantless methods to gather national phone records. Procedural changes were reportedly implemented after a Sept 2013 article in the New York Times exposed the so-called Hemisphere Project, a program that gave the drug enforcement officials access to an “enormous AT&T database” said to contain the “records of decades of Americans’ phone calls.”

A report in the Wall Street Journal did not name the defendant in the case revealing the metadata collection, only that the individual sought to export electronic goods to Iran. However, a report on the website of national security journalist Marcy Wheeler identifies the accused as Shantia Hassanshahi.

Hassanshahi previously motioned to dismiss the evidence against him, stating the use of the DEA database constituted an illegal search, and law enforcement therefore did not have probable cause to conduct a forensic search of his electronic devices.