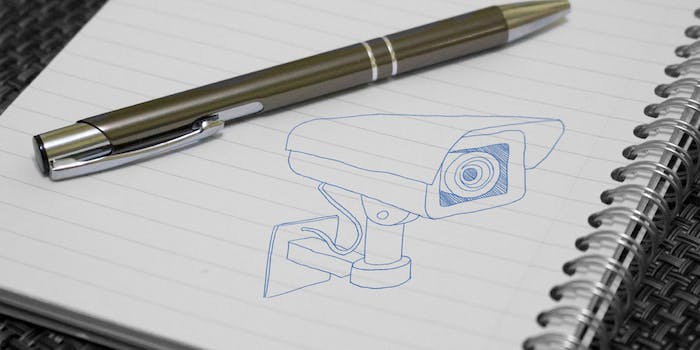 Think the war on drugs is over? Think again.

The drug war seems to be winding down as Americans’ attitude toward drugs and mass incarceration have shifted. But a key U.S. government agency has ramped up its efforts in a surprising way.

The Drug Enforcement Administration (DEA) tripled its use of eavesdropping and wiretaps in the last ten years, according to a new USA Today report. And they’ve done it by circumventing federal authorities.

Last year, the DEA executed 11,681 electronic intercepts, USA Today reports. A decade ago, that number was 3,394. That’s a 244 percent increase at the same time the opinion of most Americans has gone in the opposite direction.

Last year, a Pew poll on drugs showed Americans were tired of the war on drugs. About two-thirds of Americans wanted to end mandatory prison terms for drug convictions, a big shift from 2001, when the country was evenly divided on the subject. The same majority wants the government to provide treatment rather than prosecution for hard drugs, like cocaine and heroin.

The war on drugs resulted in a massive explosion in the U.S. prison population, making it by far the biggest on Earth. In the last decade, the federal government has worked to reform harsh sentencing for nonviolent drug offenders, work that has been done on a bipartisan basis.

The DEA, meanwhile, is mounting an expanding eavesdropping campaign. Instead of going through federal judges or Justice Department lawyers, USA Today reports, the DEA increasingly goes through local prosecutors and judges who are far more permissive and quick to approve requests.