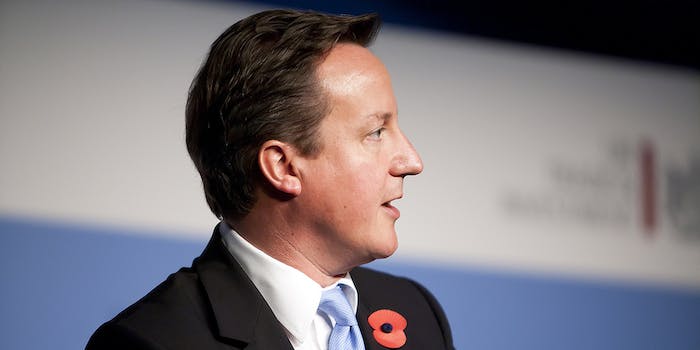 Staines has been highly critical of Cameron’s porn-blocking “opt-in” initiative, which requires Internet users to register with their Internet service providers for access to pornographic materials. Most recently, Staines threatened to sue anti-porn conservative MP Claire Perry after she accused him on Twitter of hacking into her website and flooding it with pornographic images.