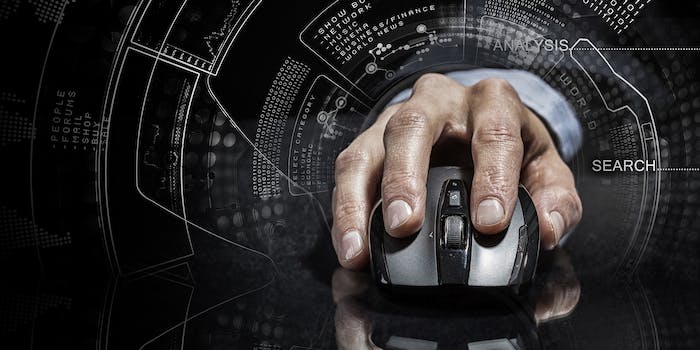 The dark web is way more boring than everyone thinks, study finds

It's not all scary down there.

The fact is, most of the activity on the so-called dark web is as mundane and completely legal as that which occurs on the open web. A new study by data intelligence provider Terbium Labs found that only 45 percent of hidden websites it sampled appeared to host illegal activity.

“What we’ve found is that the dark web isn’t quite as dark as you may have thought,” said Emily Wilson, Director of Analysis. “The vast majority of dark web research to date has focused on illegal activity while overlooking the existence of legal content. We wanted to take a complete view of the dark web to determine its true nature and to offer readers of this report a holistic view of dark web activity—both good and bad.”

Obviously, given that these websites are unindexed and hidden, researchers have a difficult time taking a statistical, data-driven approach to dark web research. A random sample was lifted from Terbium Labs’ large-scale crawler, which is used to index dark web sites. The random sample of 400 .onion websites—sites only accessible when connected to the Tor anonymity network—was then analyzed as representative.

The methodology is strenuously explained in the report and was designed to minimize bias and take the conversation beyond the anecdotal. The findings separated both illegal and legal activity out into predetermined sub-classifications, and the numbers are surprising.

Perhaps less surprisingly, a large portion of the illegal content and commerce is dedicated to drugs, 45 percent in fact. Drug dealing is probably the dark web’s most notoriously associated activity. It was, after all, the high profile conviction of the Silk Road’s Ross Ulbricht that established the dark web in the public consciousness. But, in terms of the overall sample, drugs only constitute 12 percent.

Then, there’s the totally legal activity. While anonymity might facilitate crime, anonymity itself is not illegal, and it appears that most Tor users simply want privacy and security.

In other words, it’s mostly populated by normal people doing business and sharing information. The dark web, as it turns out, isn’t that dark at all.