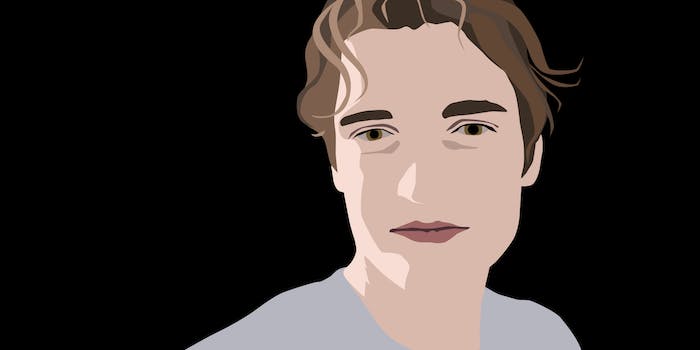 Ross Ulbricht, 29, the man accused of being the mastermind known as Dread Pirate Roberts behind the Deep Web black market known as Silk Road, was indicted by a federal grand jury in New York earlier today, reports ABC’s Micah Grimes.

Ulbricht, who was arrested on Oct. 2 by the FBI, faces charges for narcotics trafficking, continuing criminal enterprise, conspiracy to commit computer-hacking, and money laundering. Trafficking and continuing a criminal enterprise carry potential life sentences while the minimum sentence carried by each charge ranges from five to 20 years in prison.

He is also accused of orchestrating multiple murder-for-hire plots across the United States and Canada. Ulbricht has denied all charges. He has, however, filed a claim asserting that he is the owner of the 144,336 bitcoins seized from his computer hardware. The bitcoins are worth $120 million today.

In his first jailhouse interview in October, Ulbricht said he is “not excessively” worried about the future.

If convicted in New York, Ulbricht faces a 10-year mandatory minimum sentence and a more likely sentence of 20 to 30 years.

The full text of the indictment is available on the Justice Department’s website.