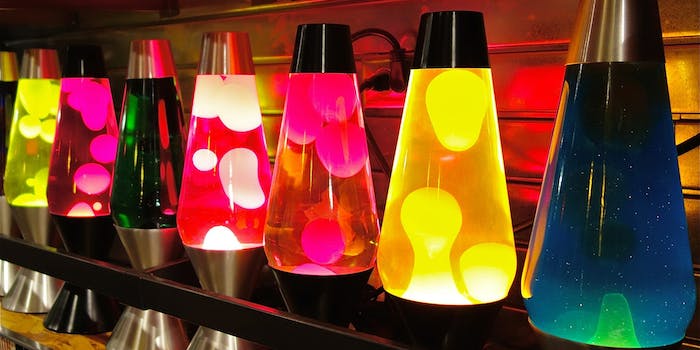 'We're a net positive for society and the economy.'

Hours after 19 people were killed in an Afghanistan hospital by a U.S. airstrike that’s being described as a possible war crime, a Dark Net drug dealer announced a $1,000 donation to the medical aid group Medecins Sans Frontieres, whose workers were among those killed in the strike.

The drug dealer, known as TripWithScience, has made a name for himself by using some of his illegal proceeds for notable causes.

In May, days after an earthquake in Nepal killed 9,000 people, TripWithScience donated around $6,000 to earthquake relief group See Change Nepal.

He said the Nepal donation was 100 percent of a week’s worth of profits, but later clarified to the Daily Dot that he donated far more.

“I mentioned on the Reddit post that I was initially going to donate a weeks’ worth of profits, but when it came time to send the money, I decided to give a lot more, since I had the savings to do so,” TripWithScience said.

TripWithScience sells liquid psilocybin, a form of psychedelic mushrooms. He’s been in business for at least a year and has garnered a number of positive reviews recounting the strength and quality of his product.

The mushroom dealer made a public announcement of both donations in an explicit effort to bring good press to the Dark Net‘s black markets.

“The Darknet gets such a bad rap,” he wrote after the Nepal quake, “and I truly believe that we are a collection of (relatively) law-abiding citizens safely exploring the limits of our consciousness, and the nature of these darknet markets eliminates or drastically reduces the crime that most people associate with drug culture.”

“We’re a net positive for society and the economy,” he argued. “And by being public about my donation I can at least give one thing for people to point a finger at and say ‘See? Not so bad, these guys.'”

Whether or not the move will improve the overall standing of Dark Net drug users remains to be seen. What the donations have done, however, is improve TripWithScience’s standing among the Dark Net faithful.

“Dude,” someone reacted, “the world needs more drug dealers like you. “

You can donate to Doctors Without Borders right here.

Update 1:10pm CT, Oct. 7: This article originally estimated TripWithScience’s yearly income at $300,000, based on the fact that TripWithScience said he would donate a week’s profits that equaled $6,000. TripWithScience reached out to clarify, saying that his income is actually considerably less: “I mentioned on the Reddit post that I was initially going to donate a weeks’ worth of profits, but when it came time to send the money, I decided to give a lot more, since I had the savings to do so. I’m keen to have that correction made to the article, since that large amount of money will make me more of a target to law enforcement, and I’d rather not be on their radar as such a ‘big’ drug dealer. Plus, I think it makes a difference if people know that I’m not that wealthy. Just a guy who wants to help.”

Photo via Dean Hochman/Flickr (CC BY 2.0)