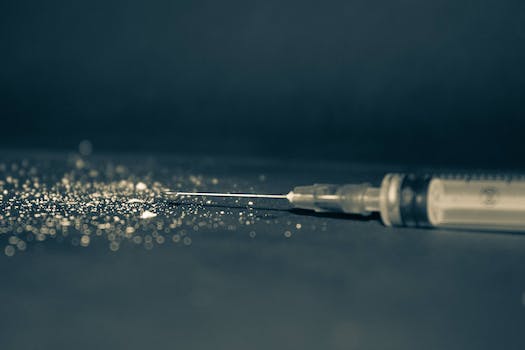 Dark net drug markets have their own Black Friday sales

You won't find these deals at Target or Amazon.

BY ED CARA WITH MOR TURGEMAN

Everyone loves a bargain, and there are few sweeter than those offered in anticipation of the holiday season, starting with the very first day after Thanksgiving: Black Friday. That’s no less true whether you’re part of the brave masses trying to get a flat screen TV or the stressed out horde trying to score some drugs in order to wipe away the five-hour fight you had about Trump with your third cousin. And since capitalism is the biggest high of all, even the vendors on dark net markets are eager to get in on the Black Friday gravy train.

Take, for instance, an AlphaBay vendor selling “authentic” Cuban Churchill cigars, the largest-sized version of the “Romeo y Julieta” brand. What better way to celebrate the temporary ceasing of pilgrim/Native American Indian hostilities than with a product symbolizing the long-frosty, but slowly thawing, relationship between the United States and Cuba. I mean, I’m sure there are plenty, but do they come packed 25 per box and sold by someone calling themselves Mr. Cigar? I thought not.

For the more party-centric among us, LSD tabs are being sold at 2 bucks a pop. Buy 10 or more and you’ll be given the utmost priority and the ability to get a refund or reship if things go wrong. Even better, to validate their claims that the product is 99 percent pure, the vendor offers to toss in ten free testing strips to the first buyer who wants to send their purchase to Energy Control, a drug-testing service based out of Barcelona, Spain.

Of course, the most commonly offered drug on the dark net is marijuana, and there are lots of Black Friday deals on pot. For instance, one vendor is selling medical grade marijuana at 100 dollars per ounce. The hybrid strain in question, Gorilla Glue #4, is said to deliver heavy-handed euphoria and relaxation while also treating pain, insomnia, and stress. While there’s no doctor around to vet those claims, the strain has won several pot prize competitions, including first place in the hybrid category of the 2015 World Cannabis Cup.

There’s also a vendor selling Black Friday bargains on what they claim is lab-tested fentanyl. However the vendor offers a word of caution to potential buyers, asking customers to first estimate its strength compared to heroin before they consider purchasing. Fentanyl has killed many users unprepared for its potency compared to other opioids.

While many of these drug vendors are in reliable markets and are offering credible discounts, it should go without saying that drug purchasing on the dark net isn’t the safest thing you could be doing with your time.

Then again, when has the rare but very real danger of being killed or injured on Black Friday ever stopped bargain hunters before?