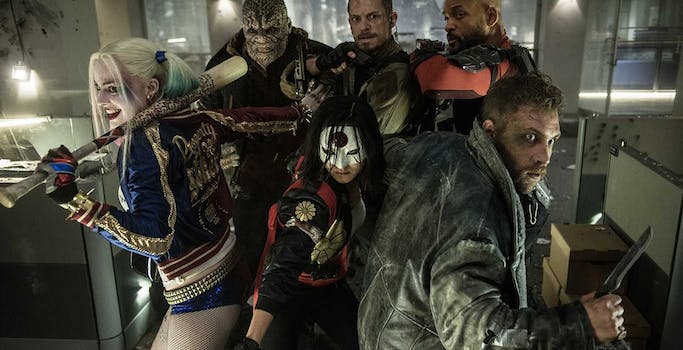 ‘The Daily Show’ confronts the makers of those disappointing fake ‘hoverboards’

None of these boards actually hover. We've all been duped.

Just in time for Back to the Future Day, 2015 saw an influx of hoverboards. Unfortunately, most of them don’t even hover. They’re just a new kind of skateboard, which we can all agree is a gigantic disappointment.

In a new Daily Show segment, correspondent Jessica Williams spoke for an entire generation by confronting the creators of those fake hoverboards. One of them immediately admitted that he only called his product a hoverboard because it was a “cool name.” The truth hurts, doesn’t it?

Faced with a dismal future full of douchey Segways masquerading as hoverboards, Williams turned to the only expert she knew: Doc Brown from Back to the Future.

Why is the future such a letdown?