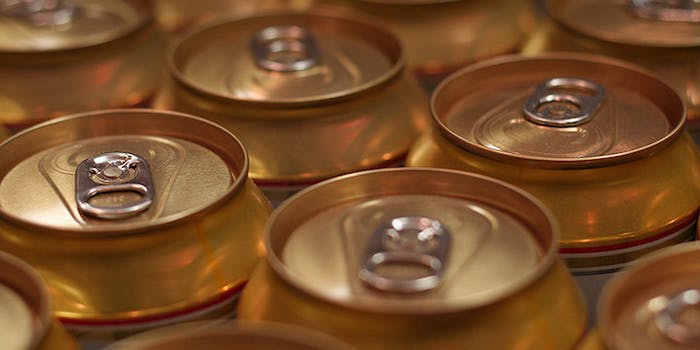 Crowdfund your way to better beer

Craft brewers are incredibly passionate about their work, but they can't be fueled by beer alone. Enter CrowdBrewed.

Craft brewers are incredibly passionate about their work, but they can’t be fueled by beer alone. Enter CrowdBrewed.

The new site is a crowdfunding platform for the independent craft brewing industry, a hobby or job (for some industrious types) that often takes a lot of time and money. Craft beer entrepreneurs often run their breweries out of their homes or other small factories, so any donation to keep them going really goes a long way.

According to the site’s FAQ, small breweries or hobbyists can use CrowdBrewed to “add new beers to their catalog, pitch a product and to spread the word to the crowd.”

But for beer lovers, CrowdBrewed is also a great place to discover new beers, learn about brewing, and donate money to worthy small businesses.

It’s free to join and runs pretty much like Kickstarter, where campaigns must meet their fundraising goals to be able to collect their donations.

Crowdfunding has recently taken on the task of creating the perfect cup of slow-drip coffee, so why not also use the Internet to help enable our other favorite vice?