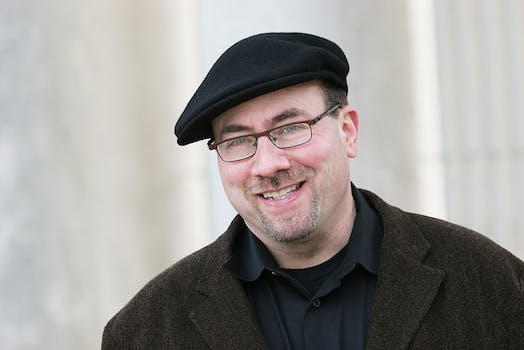 For 3 weeks in 2012, Craigslist owned its users’ posts

But a court ruled that Craigslist can't exclusively copyright every post made on the site.

For three weeks last summer, Craigslist’s terms of service included a claim to ownership over the ads that were posted on its site. As the Electronic Frontier Foundation (EFF) noted, the ad platform dropped that provision in August 2012.

However, Craigslist never “[dropped] its ownership claim over user posts made during that time when the issue came before the court,” Kurt Opsahl wrote on EFF’s Deep Links blog.

On Tuesday, the U.S. District Court for the District of Northern California “upheld this oppressive term that Craigslist included in its terms of service for that three-week period last summer.” (PDF)

The term was this: “Clicking ‘Continue’ confirms that Craigslist is the exclusive licensee of this content, with the exclusive right to enforce copyrights against anyone copying, republishing, distributing or preparing derivative works without its consent.”

The problem, the EFF asserts, is that such a blanket claim of ownership “threatens both innovation and users’ rights, and, even worse, sets terrible precedent.”

In theory, you cannot post the ad you put up on Craigslist during that time anywhere else, and if you do, according to the law, you could be found guilty of plagiarizing your own words and violating Craigslist’s copyright.

The suit was brought by Craigslist against a number of defendants, including Padmapper, whom they accuse of harvesting Craigslist ads, and is clearly directed at protecting Craigslist ads from getting scraped by competitors. But the implications range far beyond the company itself.

The judgment could be particularly deleterious to the service providers who may have posted on the platform at that time, people who rely on their ads for lawncare, hauling, pet sitting or stump removal. It may not affect you, or Craigslist, but it could be the difference between breakfast and working hungry for someone whose job it is.

The judge in the case limited Craigslist’s ownership to the three weeks the terms were in service, and dismissed their claims that every ad ever posted on Craigslist belonged to the company.