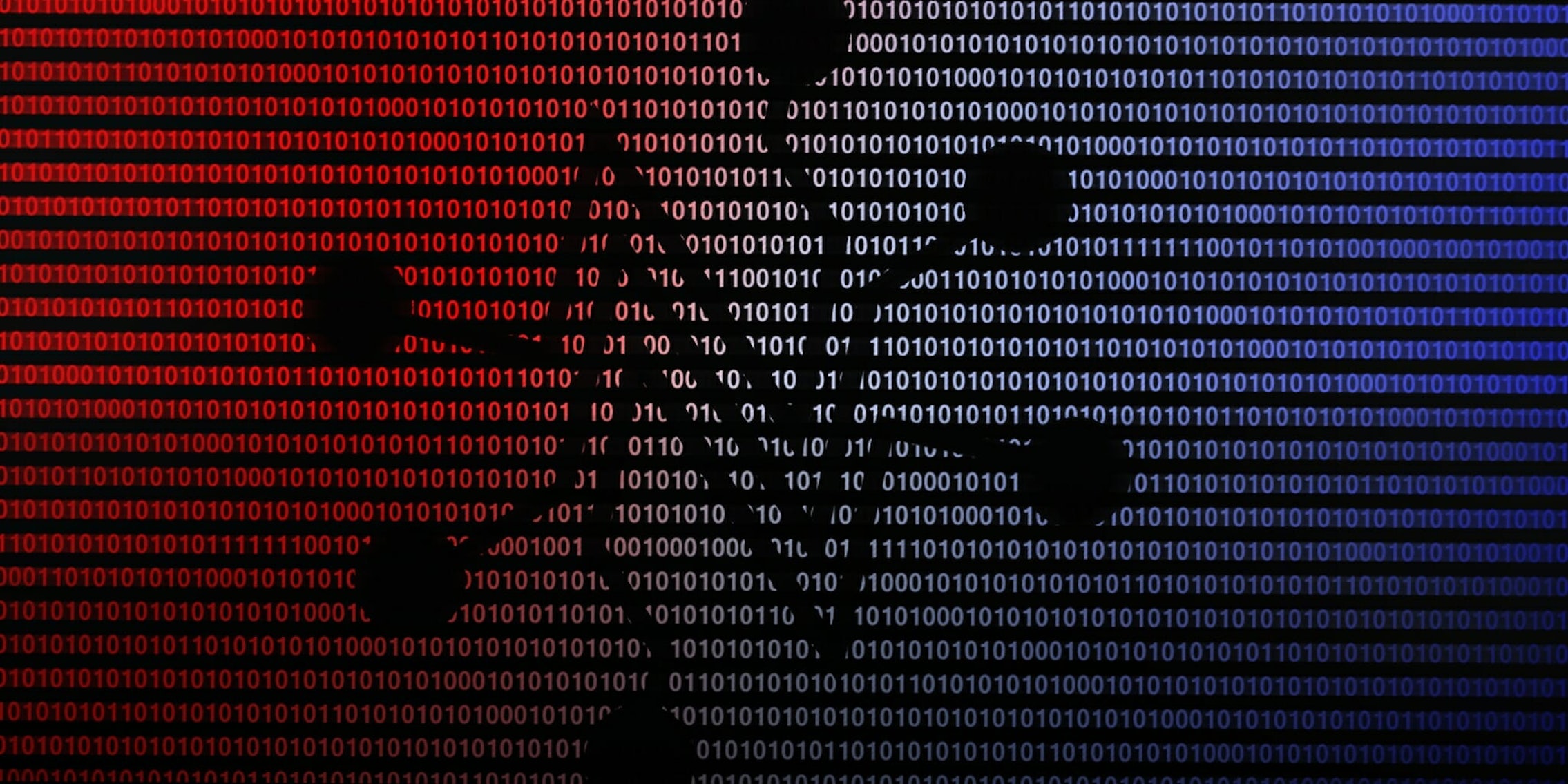 A federal court on Monday refused to review its decision to uphold the Federal Communications Commission’s net neutrality rules, a win for supporters of the internet freedom principle just as the FCC plans to eliminate those same restrictions.

The D.C. Circuit Court of Appeals rejected a request from USTelecom, a cable industry lobbying group, for a full review of its decision on the FCC’s 2015 Open Internet Order, which reclassified broadband internet providers (ISPs) as “common carriers” under Title II of the Communications Act. However, the court’s decision was influenced by FCC Chairman Ajit Pai’s proposal to eliminate the reclassification and the net neutrality protections that came with it.

“En banc review would be particularly unwarranted at this point in light of the uncertainty surrounding the fate of the FCC’s Order,” the court wrote in its decision. “The agency will soon consider adopting a Notice of Proposed Rulemaking that would replace the existing rule with a markedly different one.”

Net neutrality is the principle that ISPs treat all data delivered to customers the same, meaning no slowing down or speeding up data from certain sources, like Netflix or Amazon streaming videos, for example. While the internet has long operated on net neutrality principles, the FCC’s Open Internet Order created the framework to enforce net neutrality under federal rules.

Pai, who claims the Title II reclassification has harmed the ISP industry and reduced investment in broadband services and innovation while also being unnecessary, characterized the court’s decision as a win.

“In light of the fact that the Commission on May 18 will begin the process of repealing the FCC’s Title II regulations, it is not surprising, as Judges Srinivasan and Tatel pointed out, that the D.C. Circuit would decide not to grant the petitions for rehearing en banc,” Pai said in a statement. “Their opinion is important going forward, however, because it makes clear that the FCC has the authority to classify broadband Internet access service as an information service, as I have proposed to do.”

In a statement, USTelecom said ISPs would “strongly support net neutrality and will continue efforts to promote policies that encourage investment and innovation in America’s broadband networks, consistent with the deregulatory structure of the 1996 Telecom Act.” Under the Telecom Act, ISPs are classified as information services and not subject to the same regulation as Title II services, like landline phone companies or energy providers.

The group also signaled the possibility of appealing the decision to the Supreme Court. “We will continue to review our legal options going forward to fully protect our open internet, and to connect all Americans to the promise and potential of broadband,” the group said.