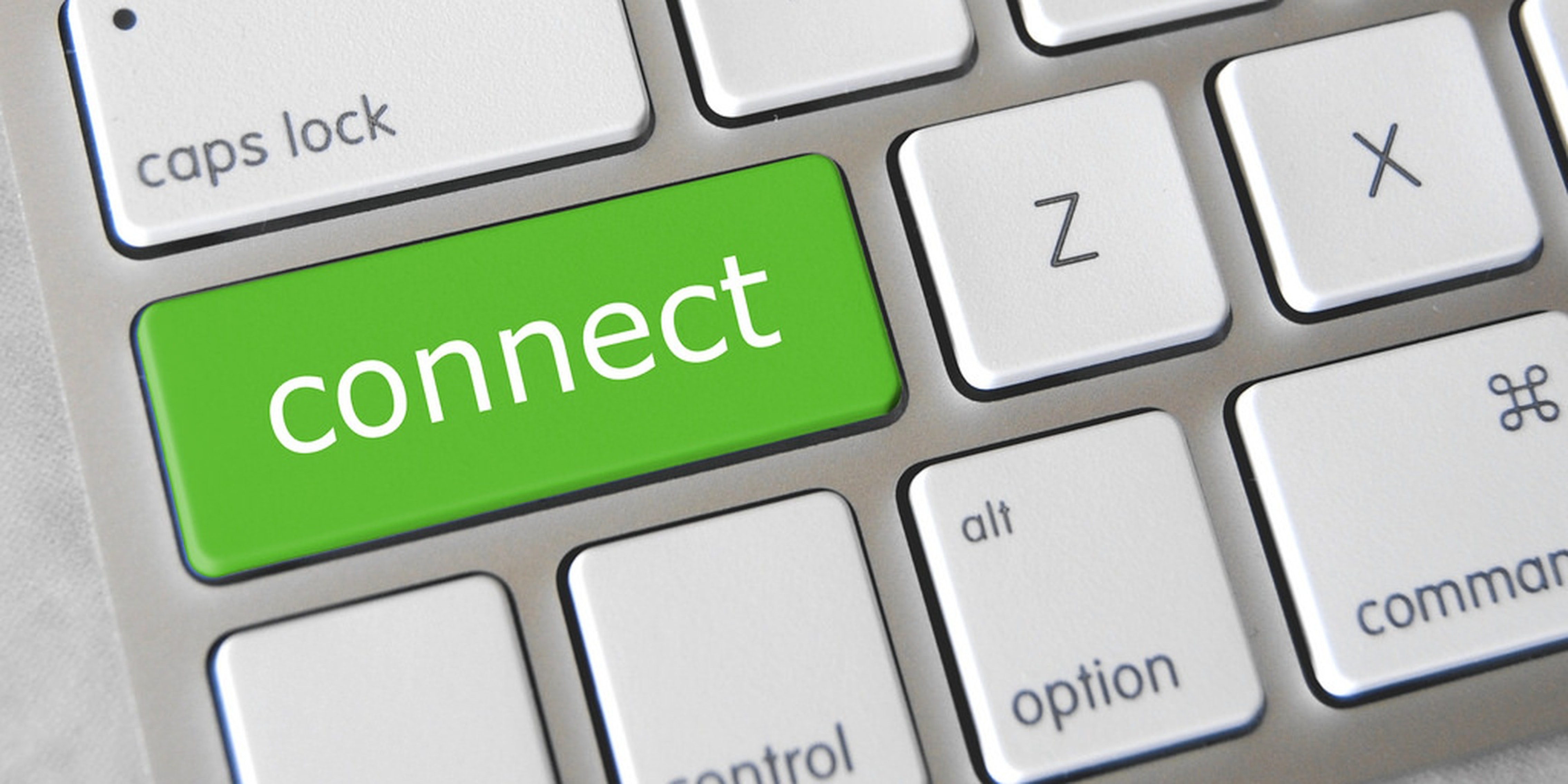 President Obama will help launch a new federal broadband initiative Wednesday that is aimed at closing the persistent digital divide.

The president will unveil ConnectHome, a public-private partnership spearheaded by the Department of Housing and Urban Development, in a Tuesday speech in the city of Durant, Oklahoma, the capital of that state’s Choctaw Nation tribe. Native American communities are among the most isolated groups in the country, and as a result, their access to high-speed Internet has lagged significantly behind the rest of the country.

ConnectHome, which aims to bring high-speed Internet access to some quarter-million families living in government-assisted housing, will involve partnerships with regional broadband groups like EveryoneOn and US Ignite; Internet service providers like Cox, CenturyLink, and Google Fiber; and private businesses including Best Buy and GitHub.

77.4 percent of white families had broadband compared to 61.3 percent of black families and 58.2 percent of Native American families.

“By expanding broadband adoption, ConnectHome will provide more Americans with the same high-speed access to knowledge and opportunity that millions of people already enjoy,” HUD Secretary Julián Castro said in a statement.

The ISPs will offer discount rates to broadband customers in the 27 cities and one tribal nation that are participating in ConnectHome. (Sprint, a participating ISP, will offer free wireless broadband service to K-12 students in public housing projects.) Businesses like Best Buy and the Boys & Girls Clubs of America will offer residents of ConnectHome cities digital-literacy training to prepare them to make the best use of their new connectivity.

The announcement of ConnectHome was tied to the Tuesday release of a report by the Council of Economic Advisers showing the stubborn persistence of the “digital divide.”

“Policies that aim to close the divide are pursued in recognition of the fact that the opportunities afforded by Internet access should be accessible to every American, much like other universally available utilities such as water and electricity,” the CEA said in its conclusion.

Correction: The program launched on Wednesday.

Photo via GotCredit/Flickr (CC BY 2.0)