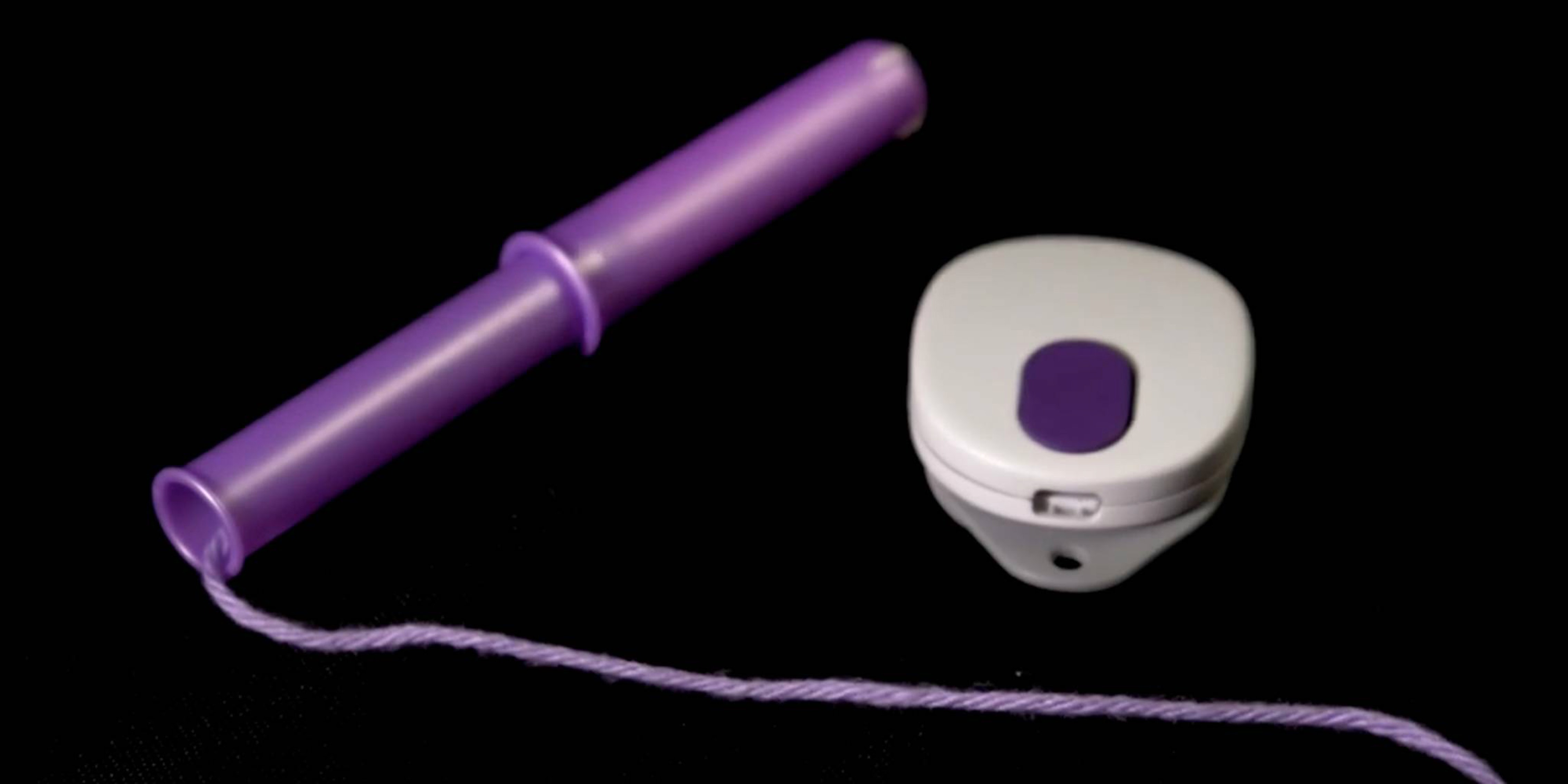 But is My.Flow just reinforcing stigma?

The internet of things is trying to get all up in our business. There are internet-connected pregnancy tests, smart vibrators and Kegel exercisers, and now, there are tampons that connect to your smartphone.

Called My.Flow, the startup aims to solve the problem of leaking on your period. It can be annoying and potentially embarrassing to bleed through a tampon and have it appear on your clothes. 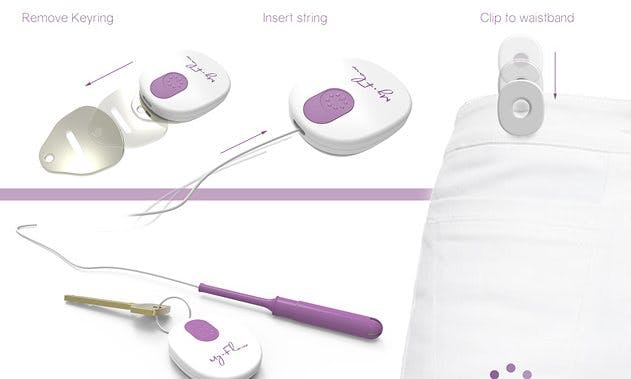 My.Flow is a Bluetooth-connected tampon system that monitors your saturation and will alert you on your mobile device when it’s time to change your tampon, quelling a fear that many women experience. It’s set to launch in 2017.

But is it really a helpful solution or yet another ridiculous IoT product that, instead of supporting women and removing the stigma surrounding menstruation, just reinforces the idea that periods are something to fear?

The tampon has a six to 12-inch string reinforced with conductive steel. The tampon communicates via a wearable you place on your waist, which kind of defeats the purpose of a discreet period-tracking system. And connecting the tampon to track it sounds woefully complicated. The Guardian explains:

Once you insert the tampon, you thread the end of the string into the wearable device then wirelessly pair the wearable with your phone. Finally you program the app to send you a notification when your tampon is a certain percentage full. The notification can say whatever you like, whether that’s “call aunt Flo” or “you are about to rain down blood on the boardroom floor”.

About 70 percent of women use tampons, and at a store like Walgreens, they cost about $8 per box. We’re already investing a lot into the sanitary products, and My.Flow is asking users to pay even more. The device costs “around $49,” and the smart tampons will be more expensive than your average cotton ones.

Most women eventually become attune to their biological systems and the natural flow of menstruation, so while the “menstruation mortification” that the app supposedly solves could be embarrassing on occasion, it doesn’t necessarily happen regularly.

Fundamentally, My.Flow seems to be catering to the fears and stereotypes surrounding menstruation shaming. Don’t talk about your period; don’t let anyone know you have it; and don’t accidentally bleed through your pants!

Even the demonstration that the Guardian explains is counter-intuitive. Instead of using red liquid, for realism, the founders demonstrated the app with purple fluid so as not to be revolting.

It’s great that more companies are moving to incorporate women’s health into apps and services that previously neglected them, including Apple Health. But to put so much emphasis on hiding or reducing the “mortification,” of periods only serves to further the stigma surrounding them.

Tampon Run, the mobile game developed by a pair of teenage girls who want to destigmatize periods through games, is a perfect example of properly pairing mobile with menstruation.

If we really want to support women’s health in the increasingly connected world, it’s not necessarily going to be done through IoT devices that alert us when we need to change our tampons. It will be done through education and acceptance. And, perhaps, even bleeding through our pants every once in a while and being totally okay with it.