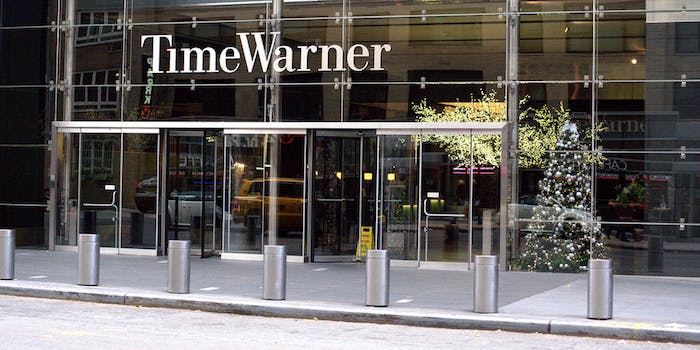 Customers hate Time Warner Cable and Comcast more than ever

Who do you hate more, Congress or your cable provider?

According to the latest American Consumer Satisfaction Index (ACSI), hatred falls squarely on two companies: Comcast and Time Warner Cable (TWC). In a survey to find out what Americans think about their telecommunications services, Comcast and TWC scored the lowest out of all cable and Internet providers.

Customer satisfaction with Comcast’s cable TV service dropped 5 percentage points to 60, while TWC Scored a 56 for cable service, a 7 percent drop. The numbers were even worse when it came to Internet service, with Comcast clocking in at 57, an 8 percent drop, and TWC taking the bottom spot with a 54.

In all of their infinite wisdom, these two loveable companies have decided to merge, which is sure to be a hit with already-disgruntled Americans.

In a statement, ACSI Director David VanAmburg agreed that the Comcast-TWC merger would likely be bad for cable and Internet users:

Comcast and Time Warner assert their proposed merger will not reduce competition because there is little overlap in their service territories. Still, it’s a concern whenever two poor-performing service providers combine operations. ACSI data consistently show that mergers in service industries usually result in lower customer satisfaction, at least in the short term. It’s hard to see how combining two negatives will be a positive for consumers.

DirecTV and AT&T—who recently announced a merger—top the list for customer satisfaction when it comes to subscription TV, while Verizon FiOS is the king of happiness for Internet service providers. The survey by the ACSI is based on interviews with roughly 70,000 Americans.

Photo via Jim Larrison/Flickr (CC BY 2.0)