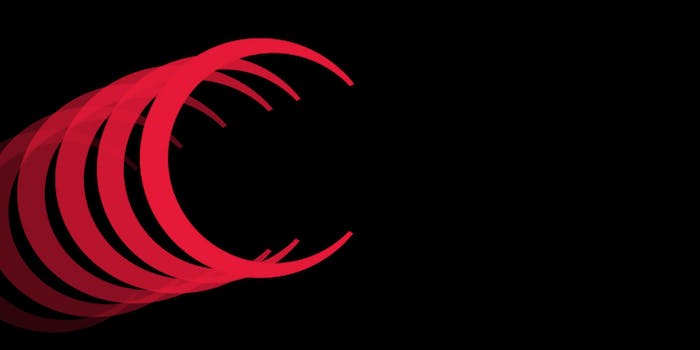 There are probably smarter ways to insult a customer.

Comcast has apologized for changing a customer’s name to “Asshole Brown.”

The actual customer, Spokane, Wash., resident Lisa Brown, told consumer watchdog blogger Christopher Elliott that she had been trying, unsuccessfully, to get her real name placed on her account, providing screengrabs showing the less-flattering name a Comcast employee assigned to her instead. 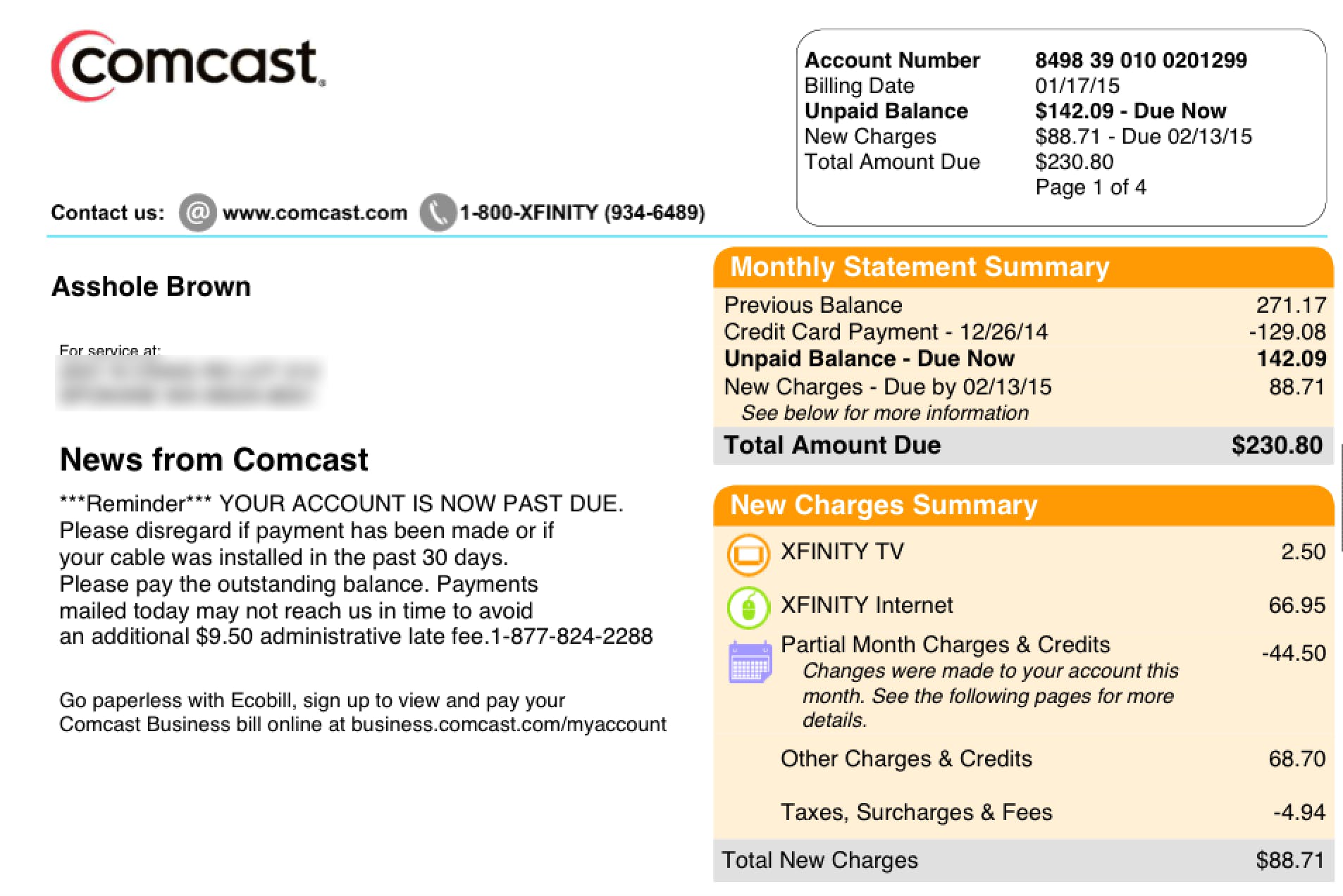 It has always been easy to poke fun at the much-maligned Internet service provider, which Consumerist named the “worst company in America” for 2014. But despite a wealth of individual horror stories, this is the first recorded case of Comcast renaming a customer with profanity.

In a statement provided to the Daily Dot, Comcast said it has since reached out to Brown, calling the error “completely unacceptable and inappropriate.”

The company claimed it was “working with our customer to make this right,” but declined to say if it was compensating her for her trouble. Assholes.