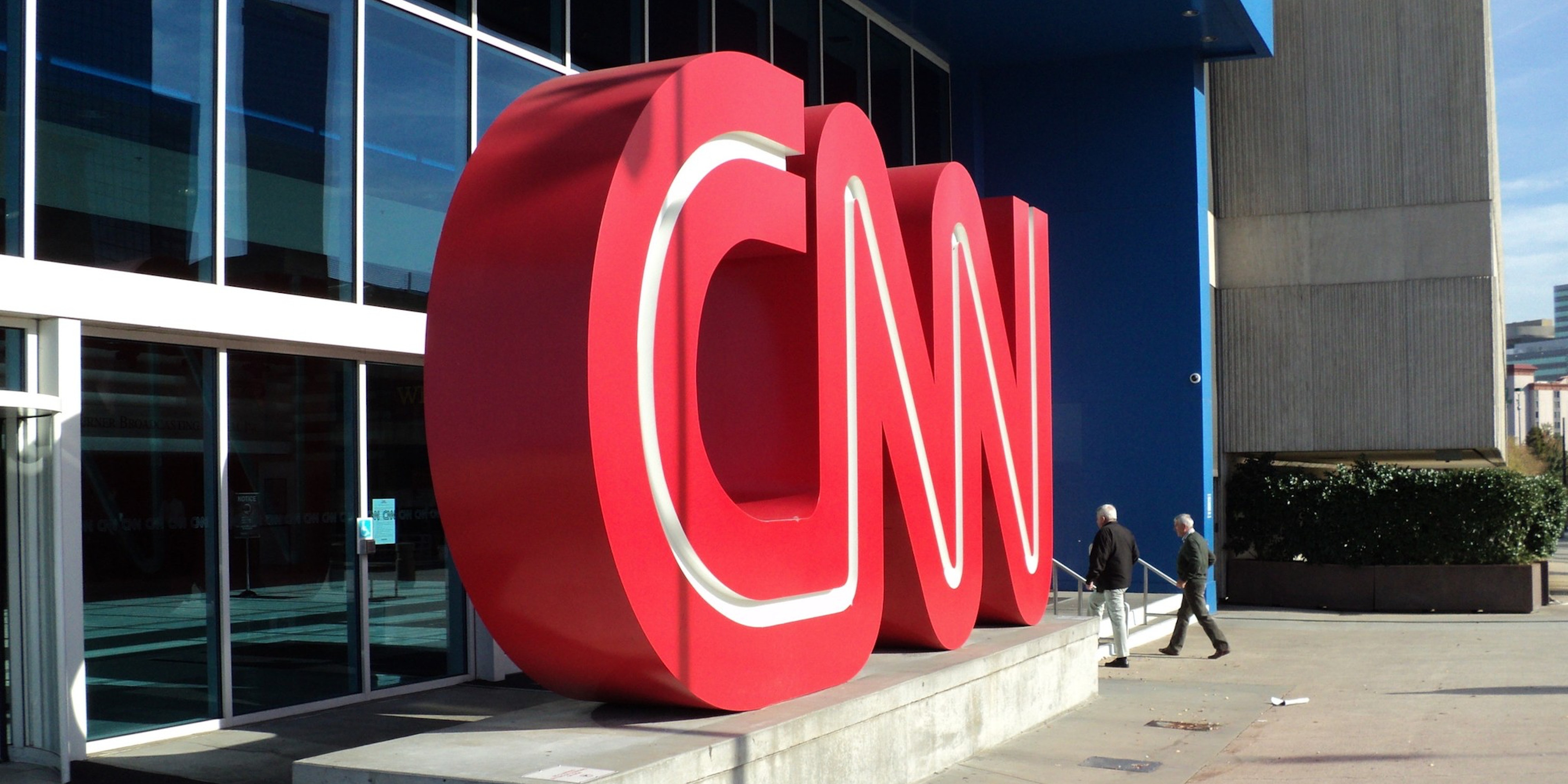 The woman depicted in the CNN video is an American with no ties to ISIS.

Members of a Michigan family were shocked on Thursday to see the face of their wife and mother in a video on CNN’s website about jihadi recruitment in France.

The woman, who is Muslim, appears midway through a video published by CNN on Tuesday about Omar Omsen, France’s so-called “super jihadist.” The clip lasts only a few seconds, but it was long enough for her husband to recognize the face of his wife, an American with zero ties to the Islamic State or any other extremist group.

The family reached out to the American-Arab Anti-Discrimination Committee (ADC), which asked CNN on Thursday afternoon to remove the image and issue a retraction statement. The identity of the woman, a resident of the metro Detroit area, has been confirmed by the Daily Dot and has been withheld by request. 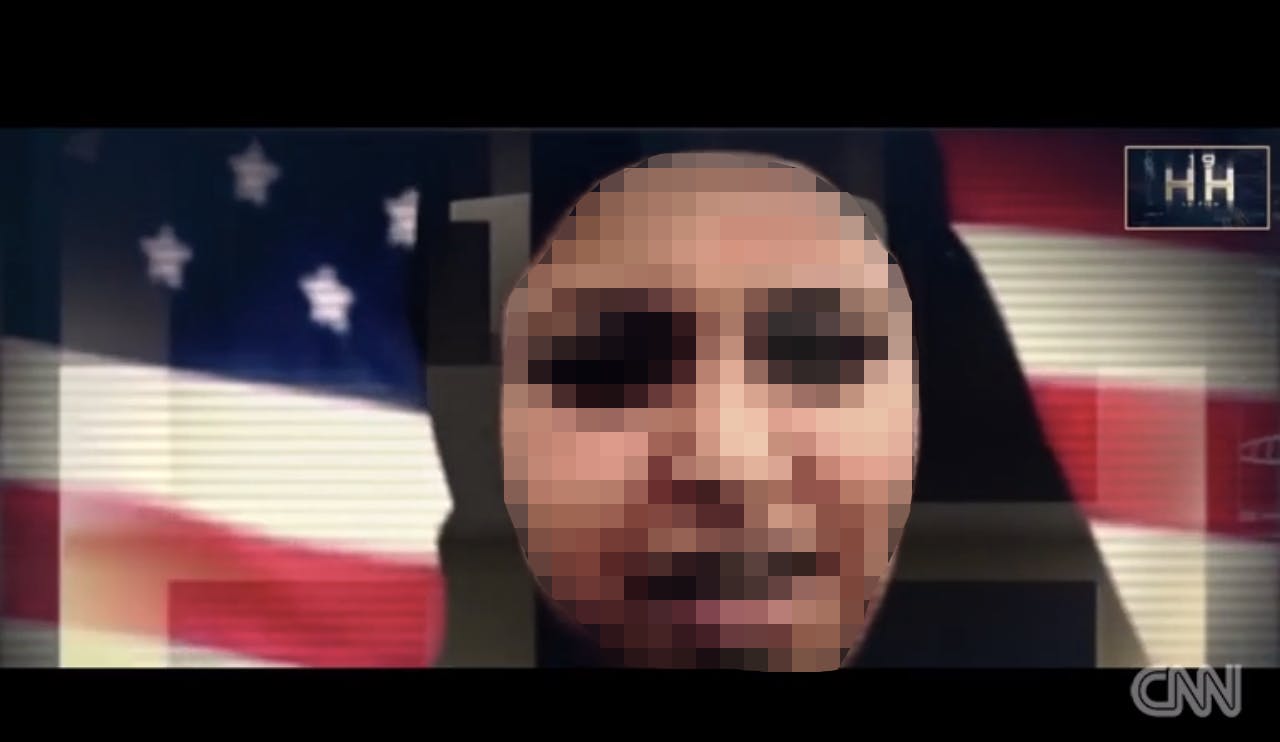 Abed A. Ayoub, the policy director at ADC, said the woman was deeply affected. “Imagine seeing a video about ISIS recruitment, and suddenly, there’s your picture,” he told the Daily Dot. “She was shocked at first, angry, and there’s a sense of disbelief by her husband as well.”

Ironically, the clip appears to have been snipped from a decade-old video of the woman singing the American national anthem at an event in Michigan. The American flag waving behind her seems grossly out of context with the subject of the CNN segment: ISIS recruitment across Europe.

The family is confused, Ayoub said, as to how CNN acquired the footage. “Her concern is the children. If somebody at school sees this or in their neighborhood sees this, and all of sudden they think, you know, that their mom is a terrorist,” he said. “These mistakes have consequences.”

In a statement, ADC requested a meeting with CNN to discuss how incidents like this could be avoided in the future. “Such actions and irresponsibility can lead to serious problems and consequences for those wrongly identified as terrorists,” the group said.

CNN Vice President Barbara Levin said the network would respond shortly to a Daily Dot request for comment. It was not immediately clear if the video had been included in a televised broadcast. The video was still live on the network’s website at the time of publication.

The Daily Dot is working to confirm whether the footage might have been originally used by ISIS and republished by CNN.

Update 4:55pm CT, Aug 11: Said Ayoub in a statement: “We thank CNN for their prompt response on this matter, and willingness to work with us in resolving the issue. We hope that all news networks practice diligence and understand that their portrayal of Arab and Muslim Americans leads to real life consequences.”