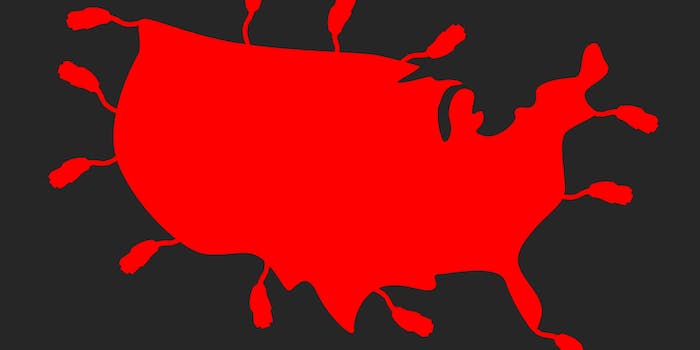 How the CIA made Americans think torture works

The CIA leaked select and misleading details about the torture program to the media even before they briefed the Senate intelligence committee who were meant to provide oversight. That was a deliberate play. The spy agency wanted to undercut the Senate’s ability to control them, the report shows.

The agency’s leaks were part of a broad campaign of deceit in which agents lied about the effectiveness and brutality of torture techniques to the White House, Congress, and Department of Justice, in addition to lies to the media and public, all the while avoiding oversight and impeding investigations.

The carefully selected leaks by the CIA meant that the manipulated public was never given a chance to make up its own mind on American use of “enhanced interrogation techniques,” as the agency calls torture. Instead, they were fed lies and half-truths that persist to this day. Even Academy Award winning movie Zero Dark Thirty is based on the false premise that torture directly resulted in the death of Osama Bin Laden.

While President Barack Obama engages in an unprecedented legal war on leakers, the CIA deliberately failed to file crime reports when they leaked classified information because it worked to their propagandist advantage.

“We either get out and sell out, or we get hammered, which has implications beyond the media,” the deputy director of the CIA’s counterterrorism unit wrote to a colleague in 2005, describing leaks to the media as selling out. “Congress reads it, cuts our authorities, messes up our budget … we either put out our story or get eaten. There is no middle ground.”

The same official said that when the New York Times or Washington Post quotes “a senior official”—something done thousands of times in regards to reporting on the torture program—it is part of the CIA’s deliberate leaking campaign.

While the CIA decided its own leaking was fine, ex-CIA officer John Kiriakou was sentenced to 30 months in prison last year for leaking the name of a covert officer to a journalist. The officer was meant to be used as a source in a story about the torture program.

Kiriakou, who pleaded guilty to the charges as part of a plea deal, played a significant role in CIA successes following 9/11, including the capture of major Al Qaeda operatives.

He left the CIA in 2004 and by 2007 was criticizing on television the agency’s torture program, specifically the suffocating waterboarding technique described by CIA doctors as “a series of near drownings,” according to the report. Although Kiriakou said waterboarding was torture and should not be used again, he readily defended the agency’s actions in the wake of 9/11.

The CIA’s strategy of deliberate leaks of classified information is hardly unique to them. The Obama administration regularly gives away leaks all the while aggressively prosecuting leakers who would dare criticize what they do.

The difference, of course, is that when the Obama administration or the CIA leak information to the press, there are rarely any criminal investigations.