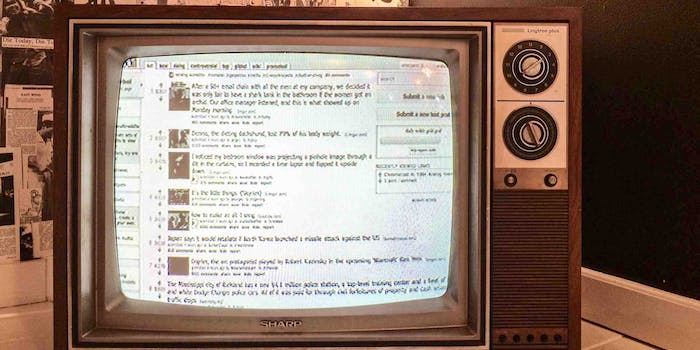 Now this is retro.

What would YouTube have been like in 1980s? Probably Vevo channels filled with absurd videos of hair metal bands, A-Team supercuts, and auto-tuned Ronald Reagan speeches. We’ll never know for sure, but you can see what YouTube would have looked like on TVs with actual tubes in them thanks to one ingenious Reddit user.

Through a mess of cables and adaptors, redditor collectpond was able to get a Chromecast to stream on an old analog television set from 1984.

According to the comments on the Reddit post, the user completed the conversion through a three-step process: HDMI to RCA, RCA to coaxial, and finally coaxial to antenna. Collectpond said it cost about $50. 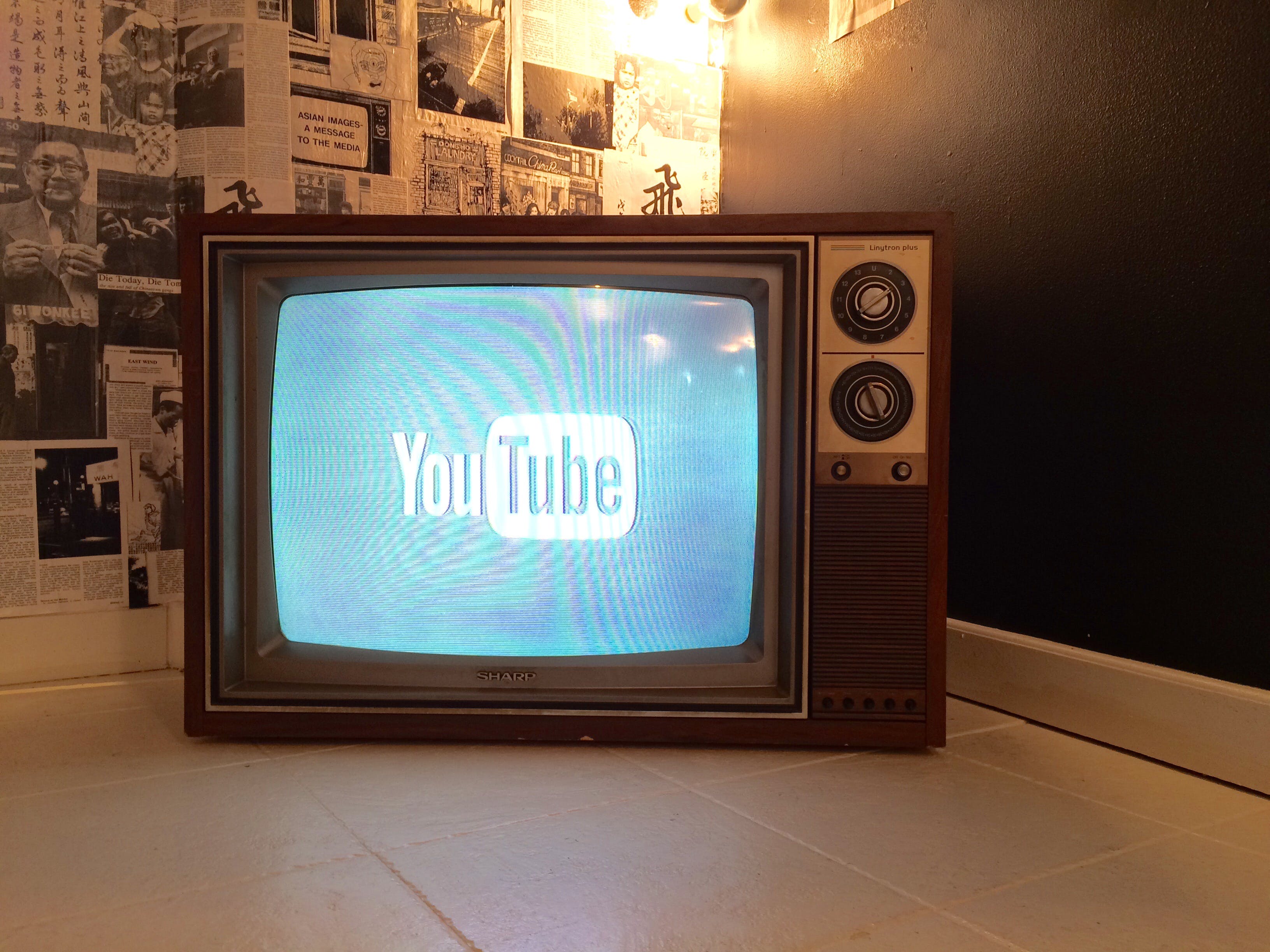 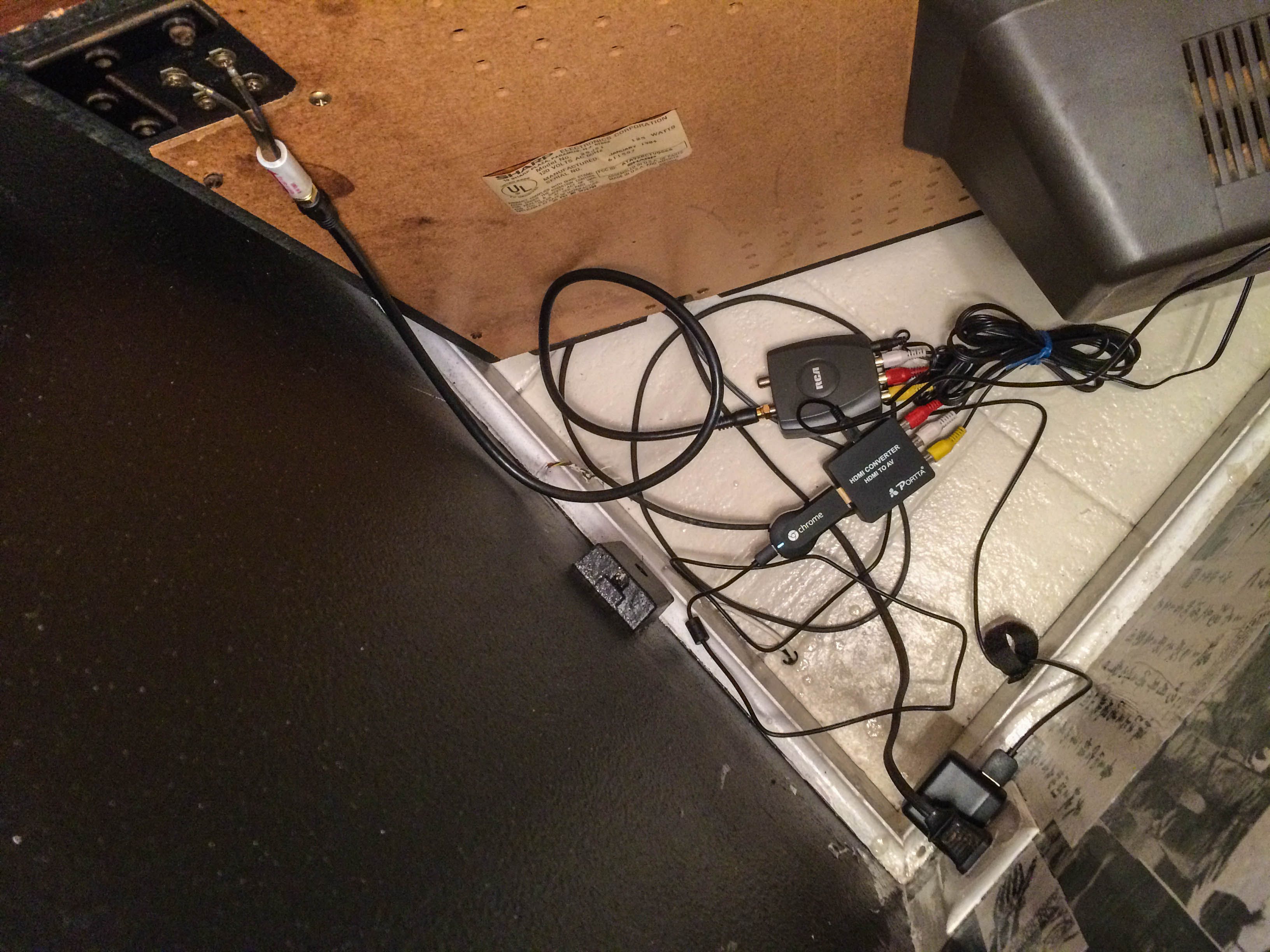 The end result is the brain-melding image of the modern Internet displayed on an old, analog screen. With the Google streaming device attached, collectpond and anyone else who owns an old-school TV can start streaming Netflix, watching YouTube, or browsing the web the way it would have looked three decades ago.

Obviously there’s more novelty to practicality to this project, and it may reek of hipsterism to some. But it’s hard to deny that it looks pretty darn cool. Don’t pretend you’re not getting ready to hit up your local Goodwill or scour garage sales for a TV so you can try it yourself.