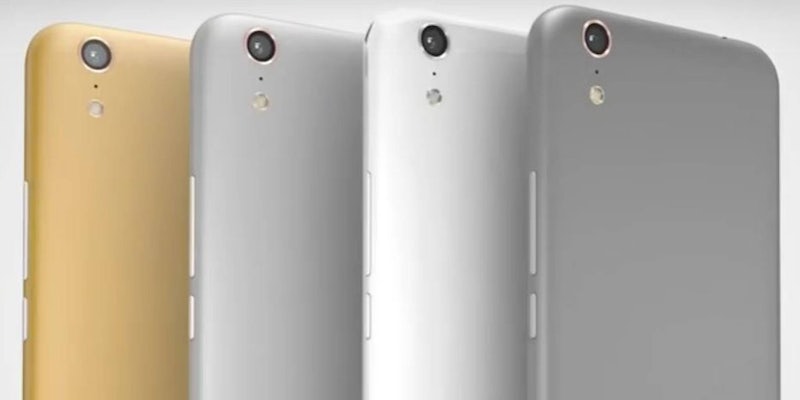 A Chinese company accused Apple of stealing the iPhone 6 design, and the government agrees

Apple's battle with China rolls on.

iPhones are facing a potential ban in Beijing after an obscure Chinese brand accused Apple of infringing the design patent of its smartphone. The brand 100+ says the iPhone 6’s design is too similar to its V6 (100C) phone, and wants Apple to pay for it.

That might not seem like it should be a big deal for the world’s largest technology company, but in China, it is. The Beijing Intellectual Property Office has ordered Apple to stop selling its iPhone 6 and iPhone 6 Plus in Beijing, claiming that its citizens would not be able to tell the difference between the 6 and the V6.

In any case, Apple has appealed the ruling and the iPhone models continue to be on sale in China, according to a CNBC report. Apple has released a statement regarding the ban.

“iPhone 6 and iPhone 6 Plus as well as iPhone 6s, iPhone 6s Plus and iPhone SE models are all available for sale today in China. We appealed an administrative order from a regional patent tribunal in Beijing last month and as a result the order has been stayed pending review by the Beijing IP Court.”

Apple probably isn’t surprised to be in this position. Its luck in China has been anything but reassuring. In fact, just last month Apple lost a trademark suit against a small Chinese leather goods company, allowing it to keep calling its products “iPhone.” The Chinese government’s feelings regarding Apple probably weren’t helped when the company released the OpenDoor app, a browser specifically designed as a workaround for the Great Firewall. 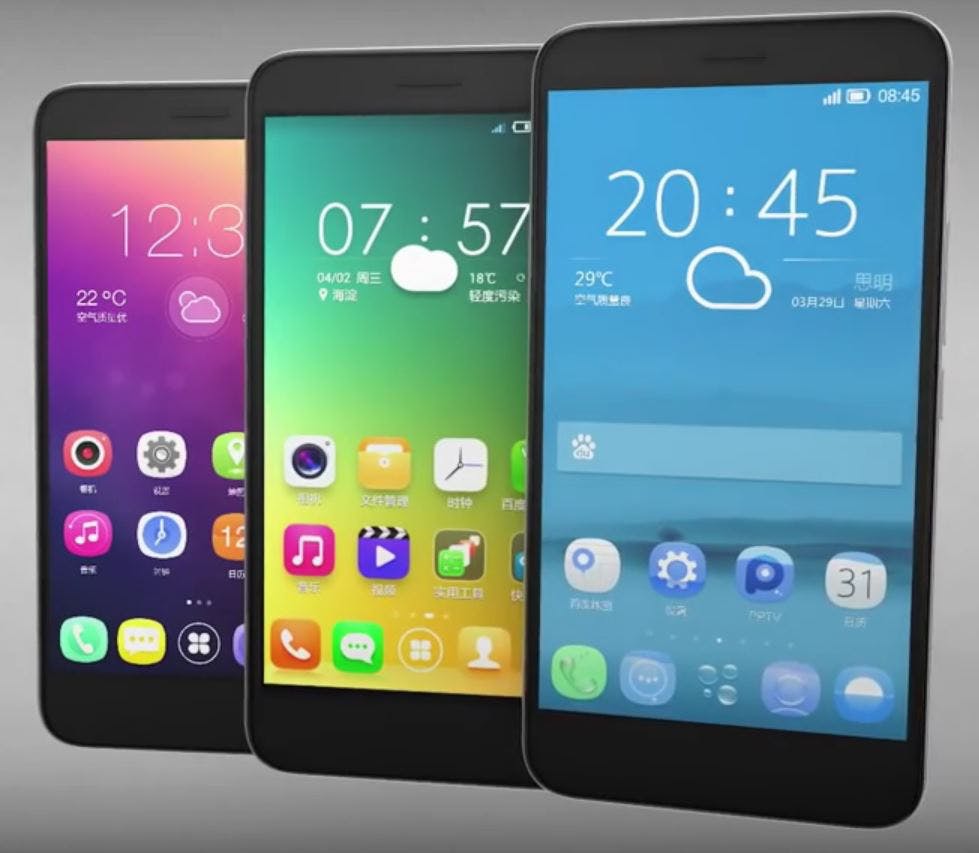 Apple will soon be phasing out the production of iPhone 6 and 6 Plus models in China anyway, but it is not a good sign that a small company can cause such a dust-up. It will be important for Apple to grow its business in China if it wants to turn things around, but the company will be swimming upstream thanks to the constant tension with the Chinese government.