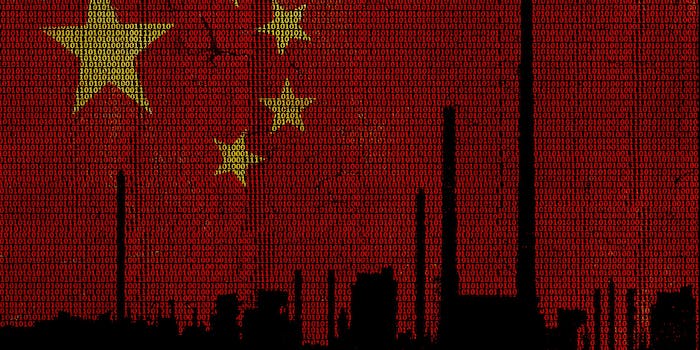 It’s hardly a surprise that as mobs of Hong Kongers take to the street to protest the Chinese government, China has banned Instagram to stop people from sharing photos of the melee.

In fact, what would be surprising is if the country didn’t put the country behind its Great Firewall, considering that the Chinese government blocks nearly every American website of note.

Started in 2003 and known as the “Golden Shield Project,” the Great Firewall uses a number of censorship methods to keep the Chinese populace from seeing content. There are a handful of exceptions, including Bing and other Microsoft-based sites—Microsoft has an office there—and Amazon, which plays a key role in China’s online retail market.

There isn’t an official count made public, but the massive activist project Greatfire.org keeps track of reportedly unavailable sites. “We started monitoring about 100 sites in 2011,” the site’s Charlie Smith told the Daily Dot. “You can see we are up to 140,000 urls, of which 44,000 are blocked.”