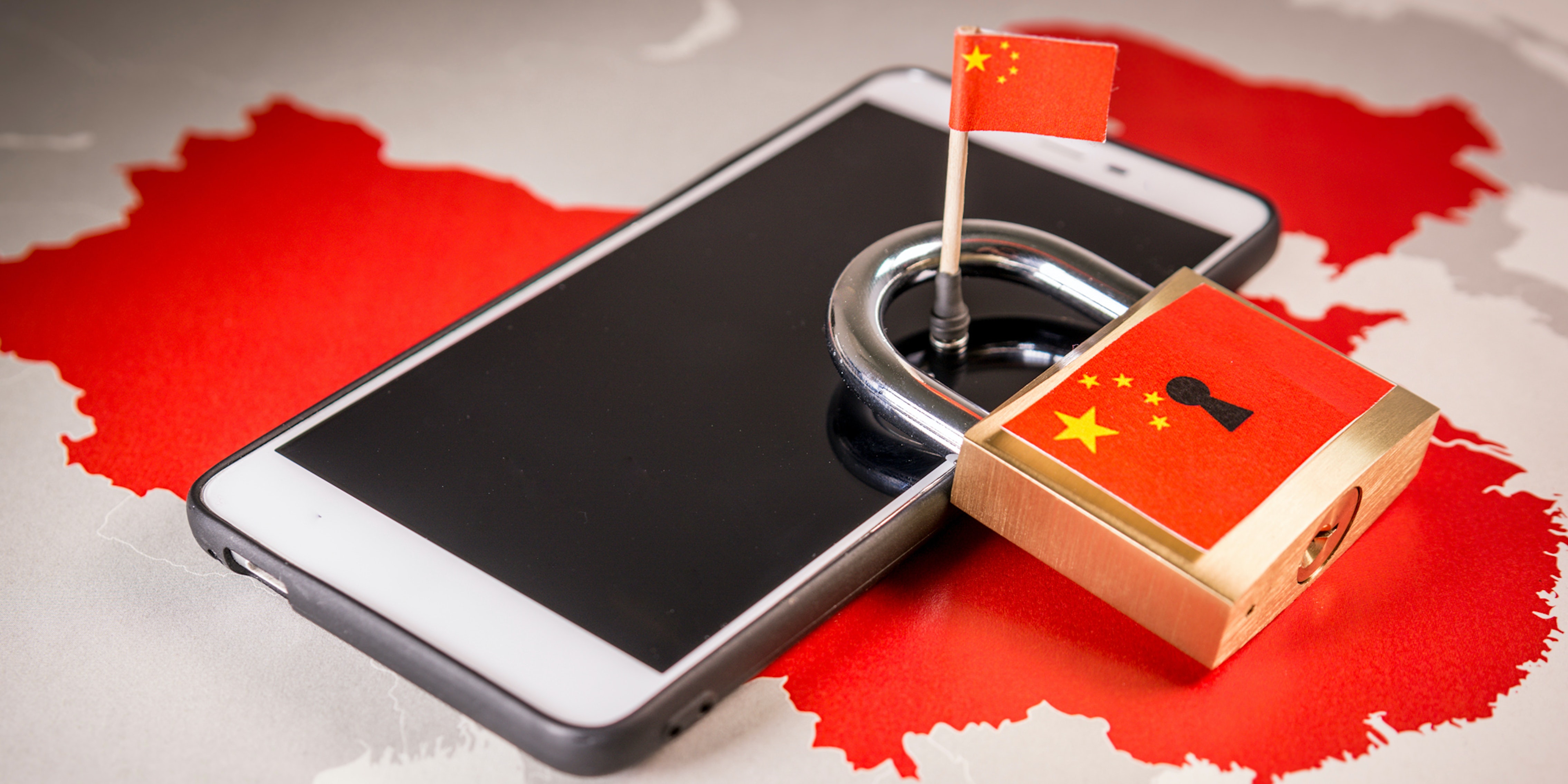 A number of protesters spoke to the Daily Dot about their fight against the state.

In a recent, top-level meeting of the Chinese Communist Party, senior officials vowed to “resolutely crack down” on the nationwide protests against the regime’s zero-COVID-19 policy. The rallies, triggered by a fire that killed 10 residents of an Urumqi apartment block, have evolved from demonstrations against the state’s strict lockdown policies to calls for President Xi Jinping to step down. And the state machinery has been dedicated to quashing countrywide uproar, including clamping down on digital dissent.

The protests that began in Urumqi have since expanded across China, from Shanghai to Beijing to Wuhan, thanks in large part to the internet, with demonstrators sharing images, videos, and maps for routes, along with using digital tools to coordinate the rallies. Meanwhile, Chinese authorities have been busy taking protesters into custody, especially those that refuse to delete images that they’ve uploaded online. And along with physical arrests, the Chinese crackdown has been facilitated by complete state control over local social media platforms.

With Facebook, Twitter, and WhatsApp banned in China, locals predominantly use Chinese platforms such as WeChat and Weibo for any social media activity, which has also been the case in the ongoing protests. However, state control over these platforms makes it challenging for users to use these apps for any form of dissent.

Chinese social media users and protesters interviewed by the Daily Dot reveal that any reference to the protests is leading to the accounts being frozen on WeChat and Weibo.

“They are deleting our images, removing our videos, and blocking our accounts the moment we even hint at anything related to the protests. Even mentioning the names of the protest sites can get accounts deleted,” Wuhan-based scientific researcher Li Hui* told the Daily Dot.

Weibo, which allows users to share text, images, videos, along with live streaming, is dubbed the “Chinese Twitter” with 850 million users logging into the app in 2021. WeChat, with 1.2 billion users, is the most widely used social media platform in China, allowing users wide-ranging possibilities from text messages to video chats, from online shopping to ride hailing.

Users reveal that Chinese government censors immediately take down any multimedia or text linked to the protests on these apps. This is further streamlined by flagging keywords related to the protests to scrub them from searches.

The government-controlled social media platforms are described by the state as efforts to create an “internet with Chinese characteristics” catering to the local language and culture. However, local demonstrators insist the “Chinese” identity being autocratically enforced on the populace is mere propaganda to arbitrarily control the nation.

“The rulers are unaware of the plight of the lower economic classes. They do not know what the problems facing the masses are. They just want to control the people and they do it in the name of upholding Chinese culture, or safeguarding national interests, or more recently, through COVID lockdowns,” Li Hui said.

Li is among the many who have been sharing an image, showing a face that has its eyes covered with the face mask and mouth silenced by a hand, signifying the silencing of online voices in the name of COVID crackdowns.

Many of those interviewed underlined the extent of totalitarian tech control that China has enforced, and how it has made everyone paranoid about the repercussions that they can face even for completely harmless online activities.

“The police called a friend of mine for interrogation while she was speaking in Arabic on WeChat. She was interrogated as to why she was talking to foreigners … in Arabic and about the Quran. These police interrogations become more intense during protests, especially in Xinjiang, which is always under surveillance,” revealed Abeer Ahmad*, an international mass communications student at a Beijing university.

The extent of Chinese surveillance and tech control has meant that a growing number of locals are using VPNs to log on to Facebook and Twitter to share their thoughts. The use of VPNs to spread content on social media has increasingly paid dividends, with the Sitong Bridge banner protest just prior to the 20th Party Congress in October, being covered internationally.

However, many in China insist that indirect connections with the rest of the world via VPNs aren’t completely reliable or durable. They say that it’s not convenient to get a VPN every other day, since many are blocked in China, with authorities often scrubbing searches related to them. For the masses, it isn’t affordable to frequently buy VPNs either.

“It’s a pain to get one and they are frequently shut down. I have to renew mine daily and during ‘sensitive’ periods when the CCP holds their party meetings practically every VPN stops working,” Wu Tie*, a content producer told the Daily Dot.

However, those who do manage to use the VPNs are prodigiously augmenting the global coverage of protests in China.

Analysts maintain that the enforcement of social media platforms in China hinders the Chinese protesters’ ability to reach out to the rest of the world and they require help from overseas to spread the word about their plight.

“Tools like Tor and VPNs are making it easier for news to get out of China,” noted Bryce Barros, the China Affairs Analyst at the Alliance for Securing Democracy at the German Marshall Fund, while talking to the Daily Dot.

“The movements to connect dissidents in China with the rest of the world on social media is mostly through initiatives funded by the Open Technology Fund [like] Tor and Signal,” he added.

In addition to limiting free speech on its social media platforms, the Chinese state uses these spaces to further enforce its autocratic policies. This means that instead of being spaces for open exchange of ideas, these platforms are largely propaganda spheres, where dissent is autocratically taken down.

“[The Chinese rulers] use social media and the internet to communicate to people about the stand of the authority, and warn the public to stay away from the protests,” Zixue Tai, the author of The Internet in China: Cyberspace and Civil Society, told the Daily Dot.

“The authorities also surveil the internet for signs of unrest and deploy police accordingly. Another use of the internet by the state is to gauge public opinion and deliberate their actions. This is a cat-and-mouse game that is constantly played between the state and the protesters,” he added.

Even so, rights activists insist that the over billion internet users in China cannot be arbitrarily controlled for too long, whether in the name of security or public health. They insist that the ongoing protests are broader than simply dissent and reflect a boiling over of anger, frustration, which has led to a collective refusal to accept the draconian constraints imposed by the Chinese rulers.

The Chinese population successfully overcoming the parallel social media imposed on them and the larger tech autocracy can only lead to an existential challenge for the Xi Jinping regime.

“The Chinese authorities are faced with steep legitimacy and regime stability challenges posed by these multi-city protests now also morphing into attacks on the central government and even naming the self-proclaimed ‘general’ of China’s war against COVID—Xi Jinping,” said Sharon Hom, the Executive Director of Human Rights in China, while talking to the Daily Dot.

“The usual social control tools of an authoritarian regime—online censorship, surveillance, intimidation, and targeting and detention of protestors—may not be effective in the longer term to deal with the explosion of online and offline expression and protest actions,” she added.

*Some names have been changed to protect the identity