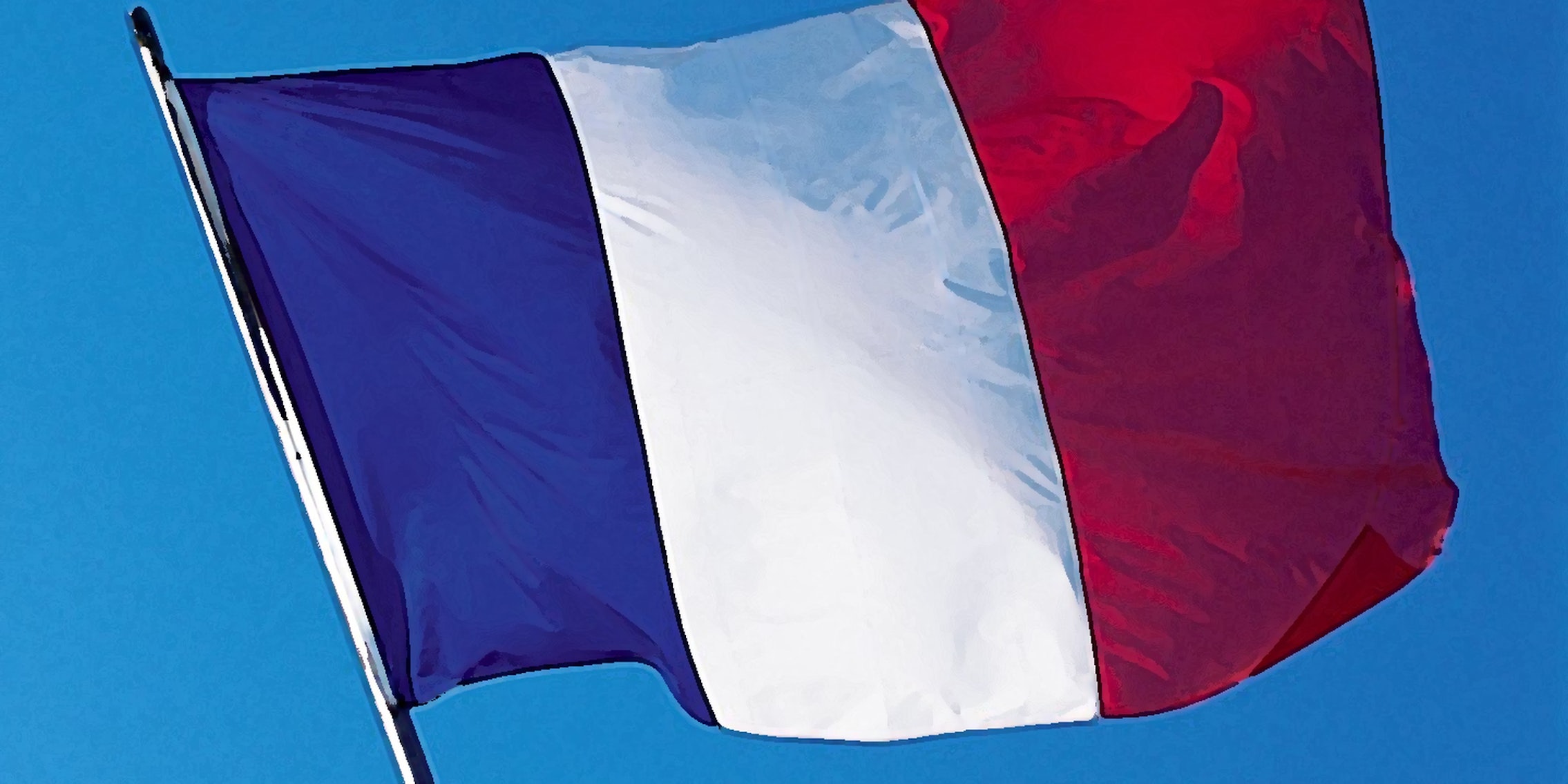 Here’s how France is cracking down on Internet free speech

Ironically, the Charlie Hebdo attack means the country is cracking down on what citizens can say.

Worldwide support prompted by the horrific attack on the gleefully irreverent French newspaper Charlie Hebdo was supposed to reinforce the notion that France is one of the world’s safest havens for free speech.

But mere days after a historically massive demonstration affirming the inalienable right to freedom of expression, French National Police arrested more than 70 people for Facebook and Twitter posts in a sweeping crackdown marking the first test of a new anti-terrorism law.

“We’ve had more charges for condoning terrorism in three days than in the past 20 years,” wrote Pierre Januel, a deputy assistant to the Justice Commission of the French Green Party, on Twitter.

Launched in November, and relying on an official website where users can anonymously report “illicit content or behavior” to the police, PHAROS is part of a radical expansion of anti-terrorism laws that add severe penalties for the crime of “apologie du terrorisme,” or “condoning terrorism.”

Back in October, in a fear-pitched tenor, Cazeneuve had championed the law as vital to abating the danger posed by militant jihadist propaganda on the Internet. “We are facing a threat of a different kind. All these young people who leave, who witness a terrible violence, with torture, beheadings, crucifixions, and murders,” Cazeneuve said at the time, warning of the possibility of French citizens traveling abroad to join the Islamic State. “And upon returning, destroyed by witnessing the barbaric violence, they are a threat to our country. They are prepared to commit acts of extreme violence. Therefore, we must protect ourselves.”

But the arrests since prompted by social media intelligence haven’t exactly uncovered militant sleeper cells stocking caches of weapons. The most high-profile so far was that of comedian Dieudonné M’Bala M’Bala, whom Fusion describes as “a cross between Lenny Bruce and Sacha Baron Cohen.” He was arrested and slapped with “condoning terrorism” one day after making a Facebook post likening himself as a satirist to Charlie Hebdo, referring also to Charlie gunman Amedy Coulibaly to make his point:

As far as I am concerned, I feel I am Charlie Coulibaly.
Whenever I express myself some people will not even try to understand me, they will not listen. They try to find some kind of pretext to suppress me. I am looked upon as if I were Amedy Coulibaly, when I am no different from Charlie.

Three different men, ages 20 to 25, were arrested in Toulouse and immediately sentenced to one year of imprisonment after posting photos of the jihadist attackers and “expressing solidarity,” L’Express reported earlier this month. One defendant’s attorney also said his employee was simply using a joke to diffuse a tense situation. “He did it in humor, in provocation, but he did not intend to make an apology of terrorism,” the attorney said.

Prosecutors have been given firm instructions from Justice Minister Christiane Taubira to enact “exemplary punishment” and hand out the most severe sentences. “If he spoke those words, it is because he thought them,” said one prosecuting attorney before sentencing a man to two years in prison, to be followed by deportation, Le Nouvel Observateur reported.

The Terrorism Act, passed by the National Assembly in November 2014, amends Article 421-2-5 of the Penal Code, making “advocating terrorism” punishable by a maximum sentence of five years imprisonment, and €75,000 ($87,850) fine. The punishment increases to seven years and €100,000 ($116,000) if the act is “committed using a communication service available to the public on the Internet.”

The amendment revises the statue previously covered by France’s 1881 Press Law, and redefines “defamation,” “insults,” and “incitement to discrimination, hatred or violence” under the penal law, changing the law so that such offenses no longer falls under the “more protective of the rights of the press,” according to Christophe Bigot, Directorate-General for External Security—a foreign intelligence agency under the French Department of Defense, whose motto is purported to be “where necessity makes the law.”

The change was driven by rhetoric in the French parliament, one that would be familiar to Americans, of an exigent need to strengthen preventative measure in the face of a growing threat of terrorism. Stating that it would “nullify the existing press freedom law,”  The League of Human Rights (LDH) rejected the proposed bill, slamming it as “an ineffective decision for safety, dangerous for the freedoms and, frankly, not good for the credibility of justice” in a January 2015 statement following the overreaching arrests and calling for its repeal.

“There’s truly an impression that they are applying an exceptional justice—one of wartime,” civil rights attorney Hosni Maati told Rue89.

Critics of the state’s accelerating legal powers and surveillance apparatus point to a growing culture of Islamophobia in France. Facing discrimination and recent attacks, for which no arrests have been reported, resentment will only grow among Muslims, the LDH warns. “The combination of the instructions given to prosecutors and the emotion aroused by the news leads to inconsistent penalty in relation to the scale of the usual penalties,” Maati said in court, noting that the defendants being arraigned were mostly Muslim men. “This is dangerous because it may simply radicalize [them].”

“France is also a surveillance state,” Scahill said. “France has a very Islamophobic position toward their immigrant community, but also toward second and third-generation Arabs and people from other Muslim countries who have settled inside of France. There’s going to be an intensification of an already-overreaching surveillance system in France.”

Having experienced first-hand war, counter-terrorism and Islamist militants in his investigations, Scahill points out that surveillance systems can become ineffective when they cast their reach too wide, monitoring too many people who can’t all be actively engaged in planning attacks.

“People within the U.S. counter-terrorism community, who are actually trying to prevent acts of terrorism from happening, say that they’re flooded in information,” Scahill continued. “And if everyone’s on the watchlist, effectively, no one is on the watch list when it comes to looking at who might be engaged in.”

“When you are putting people on these lists for monitoring or surveillance based on flimsy or circumstantial evidence, what that means is that you overload your own bureaucracy. So on the one hand, you have a surveillance state that unfairly targets Muslims and immigrants in both the United States and France, and on the other hand, you have a system that is intended to stop acts of terrorism, or to monitor people that are plotting them, that has become its own hindrance—its own biggest obstacle to actually figuring out the reality of these plots.”

France may or may not be safer due to technologies like PHAROS. Only time will tell. Anti-terrorism legislation continues to be a major issue of debate for governments worldwide. Where France is one of the Western countries that sees itself most at risk, its endeavor to take a proactive and heavy-handed approach to protecting its citizens safe will continue to serve as an anecdote in the debate for years to come.