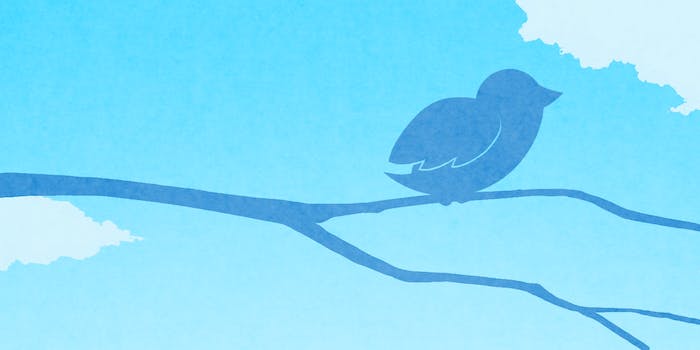 The more these tragedies occur, the more scripted the tweets become.

The way some people react on Twitter to acts of tragic violence has become eerily predictable. Practically everyone had a take on Wednesday night’s deadly Charleston church shooting, and the sentiments they expressed on Twitter said a lot about them. Here are 10 examples of comments that reveal more about their authors than they intended—plus one example of an actual American hero saying something smart and, we’d like to think, bipartisan.

1) Alex Jones warned that  Obama will use this tragedy to grab your guns.

3) Conservative Pastor E.W. Jackson pointed out that the tragedy could have been averted if only the victims in the church had been armed.

Gun control is working. Nobody in the church had a firearm. Only the bad guy had a gun. Good work gun control fanatics. Congratulations.

4) Stepping away from the gun control issue, Adam Baldwin made sure that people knew that drugs and insanity were behind the shooting—but definitely not racism.

5) Sen. Mitch McConnell (R-Ky.) posted a motivational poster for his own quote that involved a bridge against a sunset, for reasons we’ll never understand. But he needed to show that he cared…

We come together today to pray for all those affected by the #CharlestonShooting. https://t.co/B2ZhkuRf8a pic.twitter.com/7RTgDJAunK

… before getting back to the real issues at hand with his next tweet. Thanks for being so sweet, Mitch.

The #Democrats are indeed embarking on a #filibustersummer

6) In an effort to remind us that both parties can turn a tragedy into a political opportunity, Sen. Harry Reid (D-Nev.) also weighed in on gun control.

I do not know how much longer we can thwart the views of the American public on taking reasonable gun safety measures.

7) The National Rifle Association ignored the tragedy, instead attempting to link to a Facebook post that explained something about guns, but failed, and linked to the entire page instead.

Yes, lay low for now, NRA. The three top publicly traded gun companies all rallied, and their prices closed up today. The fear of gun control will probably continue their rally tomorrow—this is good news for your industry!

8) Nancy Grace reiterated how much of a bombshell it is that a quiet [white] loner could commit a crime like this.

9) Sen. Lindsey Graham (R-S.C.) was quick to point out that this was the act of an “individual,” a concept that has worse implications when taken out of the context of a tweet.

Every decent person has been victimized by the hateful, callous disregard for human life shown by this individual. #PrayersForCharleston

10) Al Sharpton reminded everybody that he was, indeed, in Charleston. He then sent several follow-up tweets to assure people that he was meeting with a great deal of people, which is surely a huge help to everybody involved and not, in any way, a giant distraction for them.

I am in Charleston visiting leaders and clergy.

11) And now for your palette-cleanser: Rep. John Lewis (D-Ga.), who was brutally beaten in the first civil-rights march from Selma to Washington, weighed in. It took two tweets—because it was 100% accurate.

It is not just one person pulling the trigger, it is what's in our environment, in our makeup…

… that drives someone to a point where they are willing to murder innocent people, of all places in the house of the Lord.