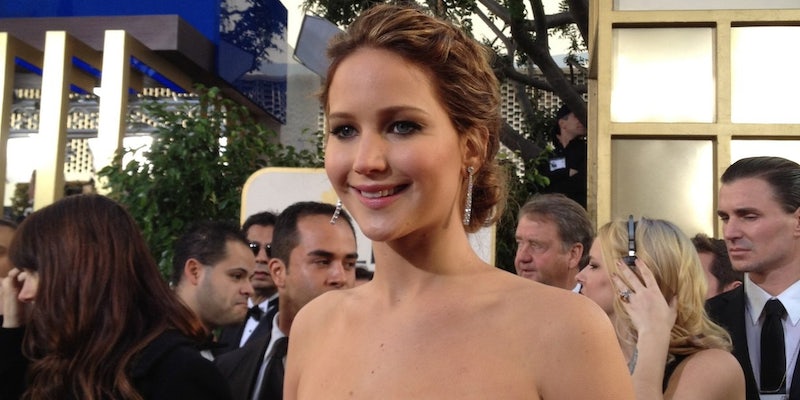 In the warrant, an FBI special agent details his investigation into the online activity of one Emelio Herrera, a 30-year-old Chicago man. After obtaining the activity records for Herrera’s IP address from Apple and an Internet service provider (ISP), investigators discovered that his IP address had accessed nearly 600 different Apple iCloud accounts, many belonging to well-known celebrities and their families. As the Daily Dot reported at in September, Apple was made aware of a vulnerability in iCloud as early as March 2014.

According to the report, Herrera’s IP address accessed the iCloud accounts 3,263 times in total, and while unsuccessful on many of the tries, his location also attempted to reset the passwords on 1,987 accounts a total of 4,980 times.

As you might imagine, the evidence was enough to win the investigator his requested search warrant, and Herrera’s residence was searched for any computers or electronic equipment. They eventually confiscated several devices including desktop and laptop computers, cellphones, a Kindle Fire tablet, and multiple storage cards and drives.

While the warrant offers an intriguing window into the investigation surrounding Celebgate, some key questions still remain. Most notably is just when charges will be brought, as the Chicago Sun-Times reports that none of the individuals listed as residents of the home have been formally charged of a crime.