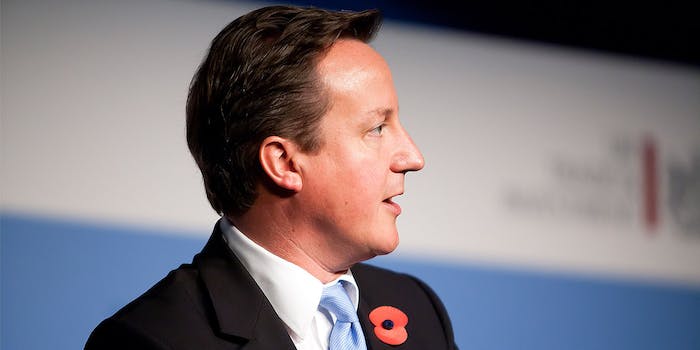 The PM is only the latest target appear to feature in the remix artist's crosshairs.

Notorious remix artist Cassetteboy has taken a scalpel to the British Prime Minister David Cameron’s conference speech, remixing it with other political soundbytes to produce a hilarious and most decidedly NSFW medley.


When it comes to Cameron’s speech however, you’ve got to wonder why he even bothered. As it happened, the PM was more than capable of misquoting himself, making a particularly awkward slip-up near the climax of today’s speech: