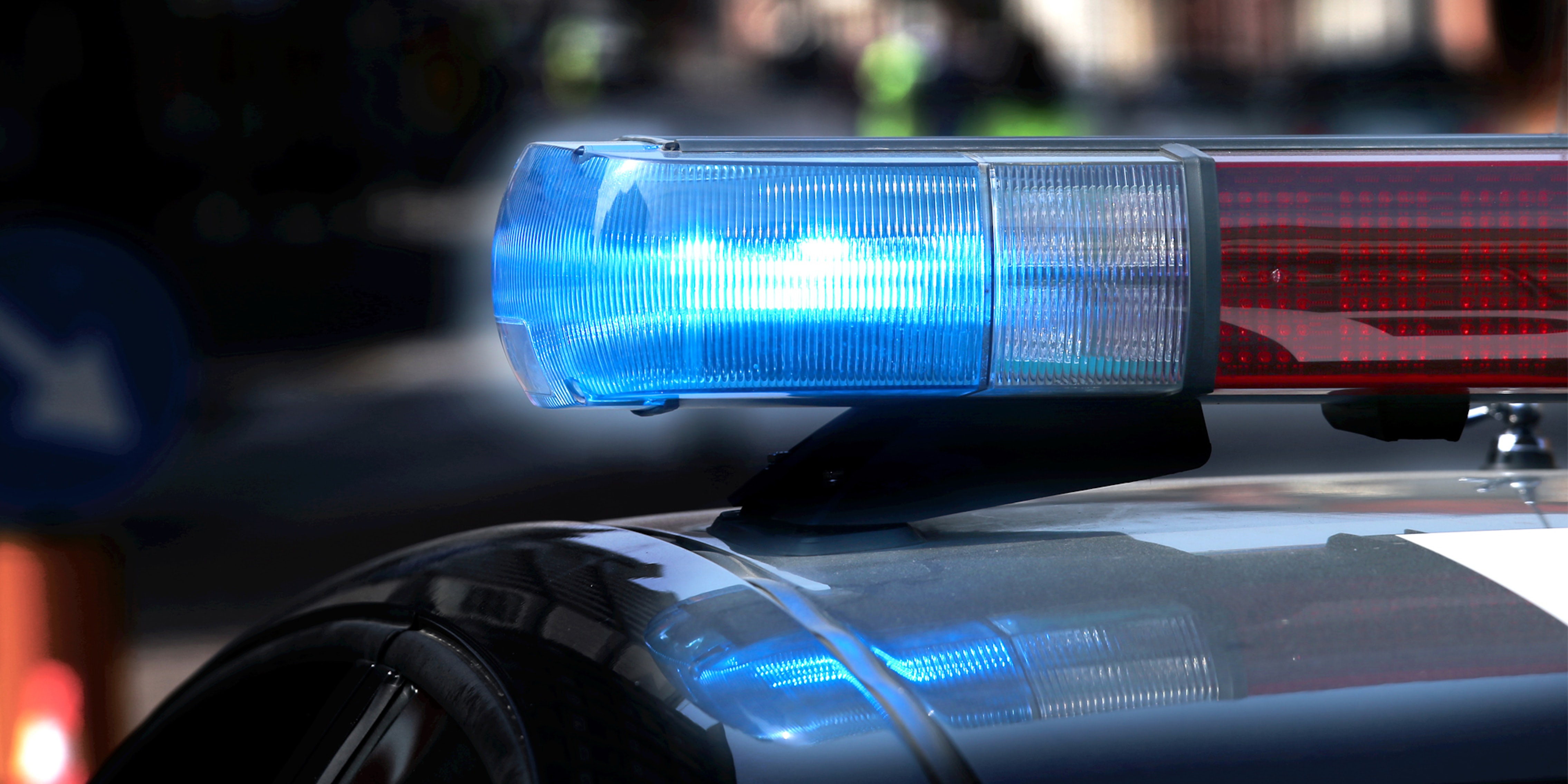 She's a verified user on the controversial platform.

A verified Kiwi Farms user said police raided her house this morning, claiming she was behind an anonymous account on the site that was posting harassing communication.

Caroline Farrow is a self-described Catholic journalist out of Great Britain, who is often featured on popular BBC shows. She also runs a U.K. organization that’s been called out for harboring anti-gay and anti-trans views.

This morning, she tweeted that police showed up at her house last night over an account on Kiwi Farms they said was tied to hers.

Farrow said she was cooking a roast chicken for dinner when two police officers arrived to say that they were investigating an allegation of “harassment and malicious” communications. According to Farrow, they did not have a warrant, but barged in and seized all her family’s devices, and that she was taken to her local station in Guildford. There, police said she had “allegedly written some insulting messages on the internet.”

Farrow said that she was “shown loads of posts from KiwiFarms from ‘Real Mutha for Ya’ and ‘KitKat.’ I was asked to explain a cartoon that ‘KitKat’ had posted.”

According to Farrow, she told police she wasn’t responsible for the posts or behind the accounts.

KiwiFarms is home to some of the most noxious anti-trans hate on the internet and was dropped this summer by its hosting provider after a prominent online streamer was repeatedly doxed and harassed, leading to outrage on the internet.

Farrow’s being on the site is of particular note, as she has been praised by J.K. Rowling, who has been repeatedly called out for her anti-trans views.

Farrow said that she was taken to a holding cell and detained, but was not charged with anything: “So it’s not time for [trans-rights activists] to pop the champagne corks yet unless they think it’s hilarious to have a mother arrested in front of their autistic children for something she hasn’t done.”

Farrow also said she had an airtight alibi, saying that she was playing the organ at a church on some days they were asked about the specific posts.

Farrow does have a verified Kiwi Farms account, where she describes herself as the “Bulwark of the Catholic Church in the UK.”

On the account, a month earlier, Farrow did criticize her local police department for supporting trans rights, writing:

“Wondering if I am going to get a visit from the coppers asking me if I have a license to post about poutine on the KiwiFarms? Knowing the lamentable state of my local force and how ideologically welded they are to rainbow nonsense, most probably!!”

Farrow did post once to Kiwi Farms on the day she says is in question, although it does not appear to include any cartoons that she says the police asked about.

Update 2:04pm CT: In a response to the Daily Dot, Surrey Police confirms they took a 48-year-old woman into custody over “malicious communications (sending of indecent, grossly offensive messages, threats, or information) and harassment.” Although they declined to name the suspect, Farrow is 48.

Surrey Police said they seized a number of electronics but declined to comment further.

Temporary Detective Chief Inspector David Bentley said: “There is significant commentary on social media around the perceived circumstances behind this investigation. We do not have the freedom of detailing every stage of our inquiries or the specifics of an allegation on social media as it is critical we do not pre-empt or prejudice any future proceedings at any stage.”