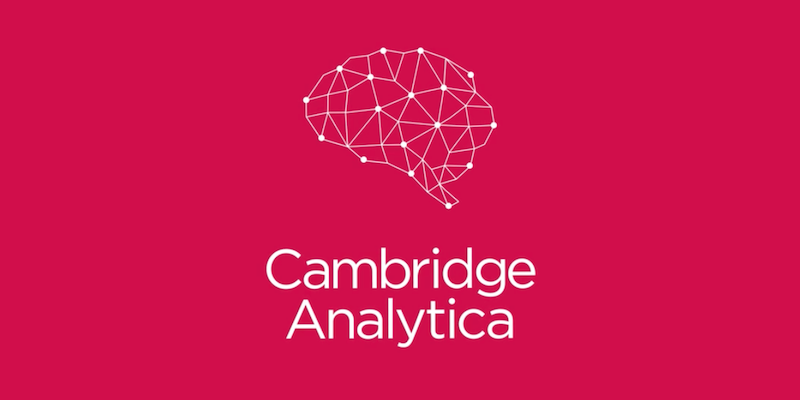 Lawmakers are calling for an investigation into the matter.

Over the weekend, Facebook announced that it would suspend Strategic Communication Laboratories and its political data analytics firm Cambridge Analytica from the platform. The firm gathered data on Americans via a personality app, thisisyourdigitallife, developed by Cambridge researcher Aleksandr Kogan. Hundreds of thousands of users took the quiz, which gave the app permission to collect their data for academic purposes. However, the app collected additional information on users’ friends. While only 270,000 people used the app, it gained data on more than 50 million Facebook users.

The data was collected legitimately, but then illegally passed that on to a third party, SCL and Cambridge Analytica. This information was then used to aid the Trump campaign.

Facebook first learned of the violation in 2015, at which point it removed the app and asked Kogan (and the other parties involved) to delete all the data they had collected. A few days ago, Facebook learned that the data had not been fully destroyed as promised.

Now, both American and EU lawmakers are calling for an investigation into whether data misuse took place on Facebook’s part. Some are calling the incident an “indication of systemic problems at Facebook.”

Former federal officials also say that Facebook may have violated a 2011 FTC privacy decree. Facebook denies these allegations. In a statement to the Washington Post on Saturday, the social network said, “We reject any suggestion of violation of the consent decree. We respected the privacy settings that people had in place. Privacy and data protections are fundamental to every decision we make.”

Cambridge Analytica says that its political data analytics organization “fully complies with Facebook’s terms of service and is currently in touch with Facebook following its recent statement that it had suspended the company from its platform, in order to resolve this matter as quickly as possible.”