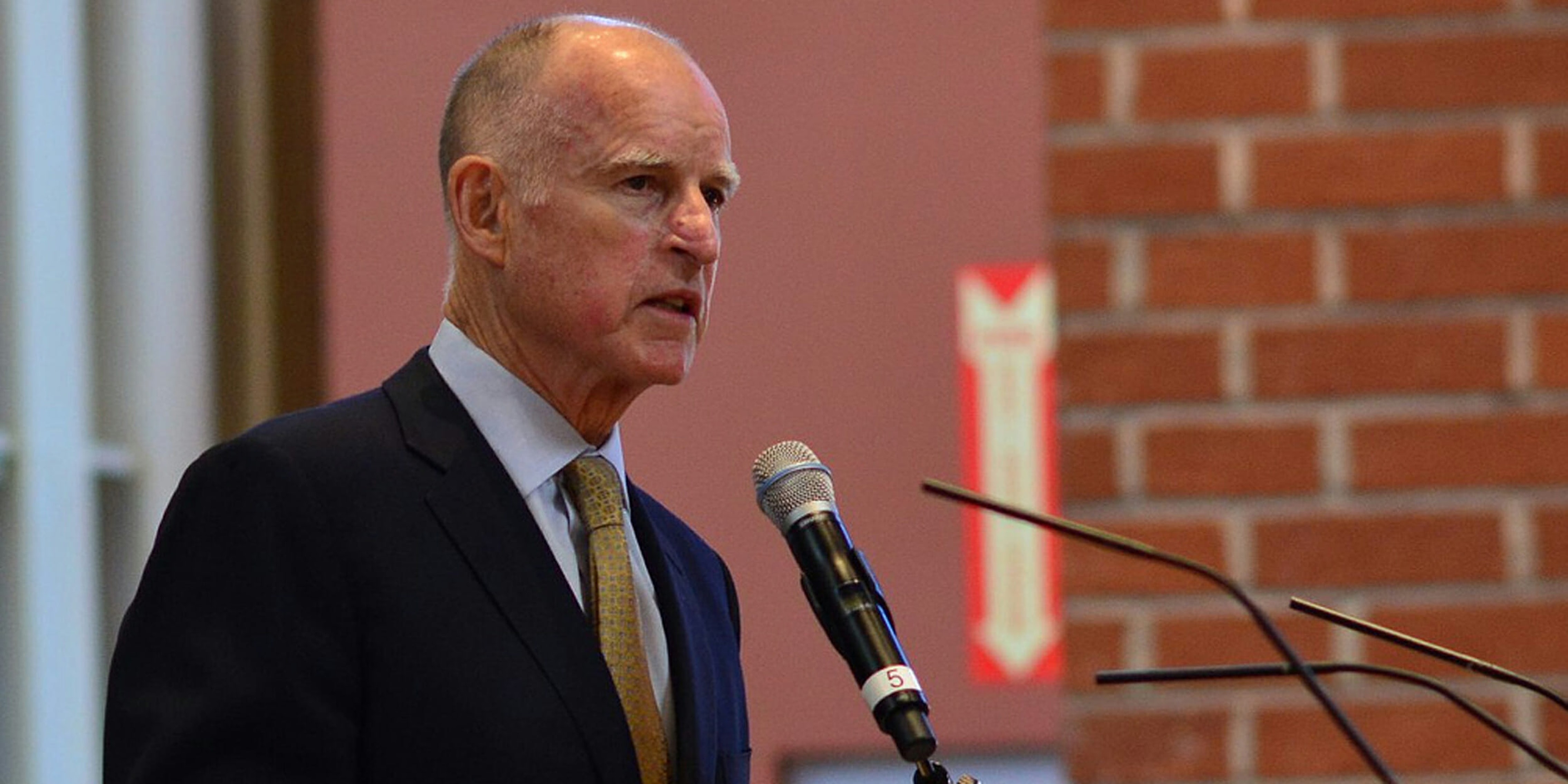 This is a historic agreement.

California and China have signed an agreement to combat climate change in the wake of President Donald Trump announcing his intention to withdraw the United States from the landmark Paris Climate Accord.

The goal of the California–China agreement is to “deepen cooperation on the development of green technology,” the governor’s office said in a press release.

The agreement aims to create a California-China Clean Technology Partnership, which would communicate about research, innovation, and commercialization, the governor’s office said.

“California is the leading economic state in America and we are also the pioneering state on clean technology, cap and trade, electric vehicles and batteries, but we can’t do it alone,” Brown said in a statement. “I have proposed that California will cut its greenhouse gases 40 percent below 1990 levels and that we’ll have 50 percent of our electricity from renewables. To keep that goal, we need a very close partnership with China—with your businesses, with your provinces, with your universities.”

Trump’s decision to pull out of the agreement—which was ratified by nearly every nation on the planet in 2015—has been harshly criticized by leaders of foreign nations and climate scientists.

The earliest the United States could begin officially backing out of the accord would be the day after the 2020 election.