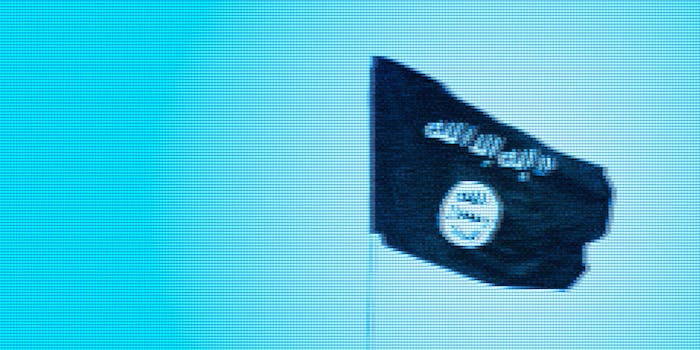 Sometimes armed insurrection can be funny.

On Saturday, an armed militia ensconced themselves at a rural bird sanctuary just outside of Burns, Oregon. Today, the Internet is turning them into a joke.

Led by Ammon Bundy, whose father engaged in a similar standoff with government officials in 2014, the group is protesting the federal government’s practice of protecting large swaths of land in the western United States from private uses like agriculture and mineral extraction.

“These men came to Harney County claiming to be part of militia groups supporting local ranchers,” Harney County Sheriff David Ward said in a statement to the Washington Post. “When in reality these men had alternative motives, to attempt to overthrow the county and federal government in hopes to spark a movement across the United States.”

To a lot of people, that sounded like an act of terrorism, and many people online loudly complained that it was not immediately labeled as such. On a related note, the whole thing struck many of those same people as profoundly ridiculous: A self-styled militia trying to topple the U.S. government by camping out at a remote bird sanctuary sounds like the setup to a bleak, absurdist farce. One of the group’s members called for supporters around the country to send “snacks.”

After patting themselves on the back for making all of these good jokes, progressive Twitter users went back to rhetorically wondering how the government’s response would have been different if the protesters were black.