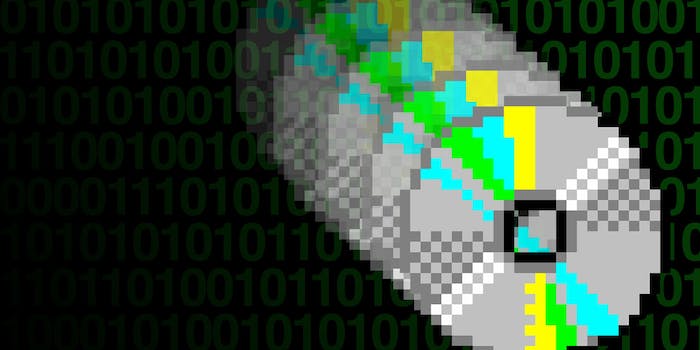 Laws come into force in the U.K. today legalizing the backups of music, movies and ebooks and other digital media, as well as allowing parody works to make use of copyrighted content without the original author’s permission.

For the first time, Brits can now save copies of their digital media, Ars Technica reports, and legally rip copies of CD’s they own—although sharing the material with others is still prohibited. Instead, examples of potential use include “backup” or “format shifting.” The update to the law was introduced in June 2014, but is only now going into effect.

Making copies of media that’s rented rather than owned—like films from Netflix, or songs off Google Play Music All Access—is still illegal.

The second part of the update to the law allows Britons to remix and reuse copyrighted material in caricatures, parodies and pastiches, without asking for permission or worrying about infringing upon the rights of others. The Cassetteboy remix of British Prime Minister David Cameron’s conference speech, released on the eve of the update, is a perfect example of what is now protected under law.

The use must be “fair and reasonable.” However, minor edits couldn’t be applied to a Hollywood film then marketed as a parody, and whether it “afffect[s] the market for the original work is also taken into account.”

A press release by Britain’s Intellectual Property Office describes the changes to the law as intended to “make our copyright system better suited to a digital age.” It also brings the rules applying to the general population in line with those for Britons with disabilities—it had already been legal for disabled people to make copies of media to increase the its accessability (such as braille, or large-format).

“These changes are going to bring our IP [Intellectual Property] laws into the 21st century,” said British Minister Baronoess Neville-Rolfe. “They will mean that the U.K. IP regime will now be responsive to the modern business environment and more flexible for consumers.”