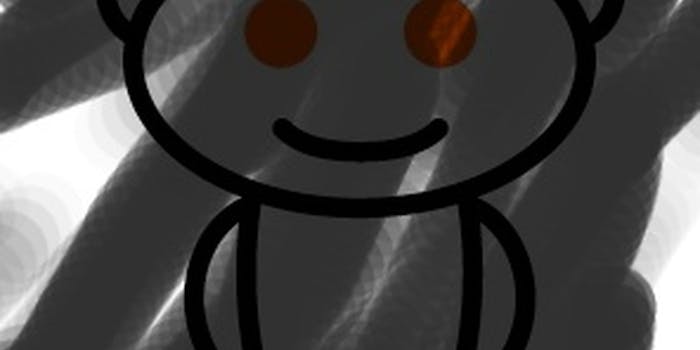 Users of the social news site have spearheaded the online battle against the Stop Online Piracy Act (SOPA). Now the company will take the protest one step further.

“The freedom, innovation, and economic opportunity that the Internet enables is in jeopardy,” reads the staff post on the site’s official blog earlier today.

From 8am–8pm EST, the site’s admins will replace the Reddit homepage with a statement about how SOPA (and its equally reviled cousin, the Protect IP Act ) pose a serious threat to the Internet.

In many ways the move is an official endorsement of ideas already put forward by the community. Over the weekend, moderators of the site’s top sections discussed shuttering each for a day in protest; many others have since taken up the rallying cry.

And Reddit’s involvement goes deeper: Cofounder Alexis Ohanian will testify before congress about the dangers of SOPA.

It’s safe to say Reddit’s 34 million monthly visitors will have his back.