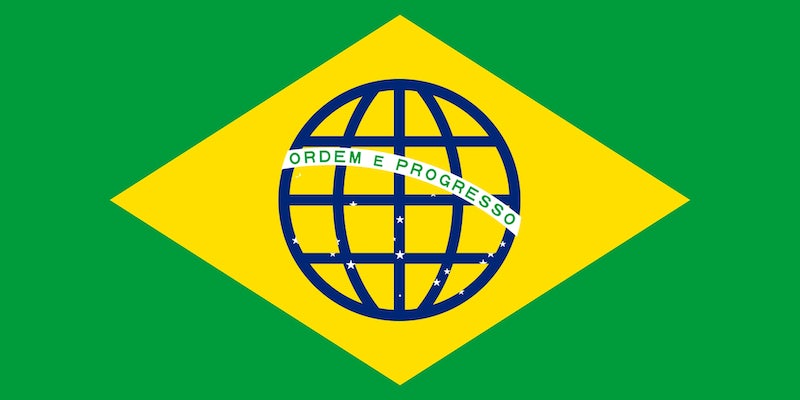 Fifteen years of Internet activism is about to pay off.

The lower house of the National Congress of Brazil has passed a landmark, sweeping Internet freedom bill, believed to be the first of its kind.

Marco Civil, as it’s known, includes provisions for net neutrality, protection of Brazilians’ privacy rights, and makes it hard to knock a site offline just because a user links to copyrighted content.

Its passage through Brazil’s Chamber of Deputies late Tuesday night is an unquestioned victory for Brazilian Internet activists, even if they say the bill isn’t quite in its ideal form.

“Oh my God, I’m so, so happy,” Carolina Rossini, the project director at New America Foundation and a native Brazilian, who has advocated for Marco Civil in a number of capacities over the past decade, told the Daily Dot. “Last night I had a whole bottle of wine by myself.”

It’s been a long time coming. Rossini traces the bill’s roots to 1999, when a handful of Internet bills failed to pass Brazilian Congress. In 2005, civil groups began convening to decide what an ideal Internet bill might look like, and the government began crowdsourcing a working draft in 2009. Marco Civil first entered Congress in 2011, and its vote was delayed multiple times before Tuesday.

Rossini and colleagues are currently working on translating the passed bill to English, though it’s available in Portuguese here. But digital rights groups have unanimously praised the bill: It establishes the right to free online expression as a core principal. It only forces sites to remove users’ copyright-infringing content if they receive a court order. And it establishes the principle of guaranteed net neutrality—meaning Internet providers can’t charge customers extra to to visit certain sites—though some activists worry the wording of that section could lead to companies privatizing access in the future.

“[Marco Civil] may generate some conflicts of law with other countries,” Rossini said. “But it is certainly a win for the Brazilian society and a good benchmark for other national policies.”