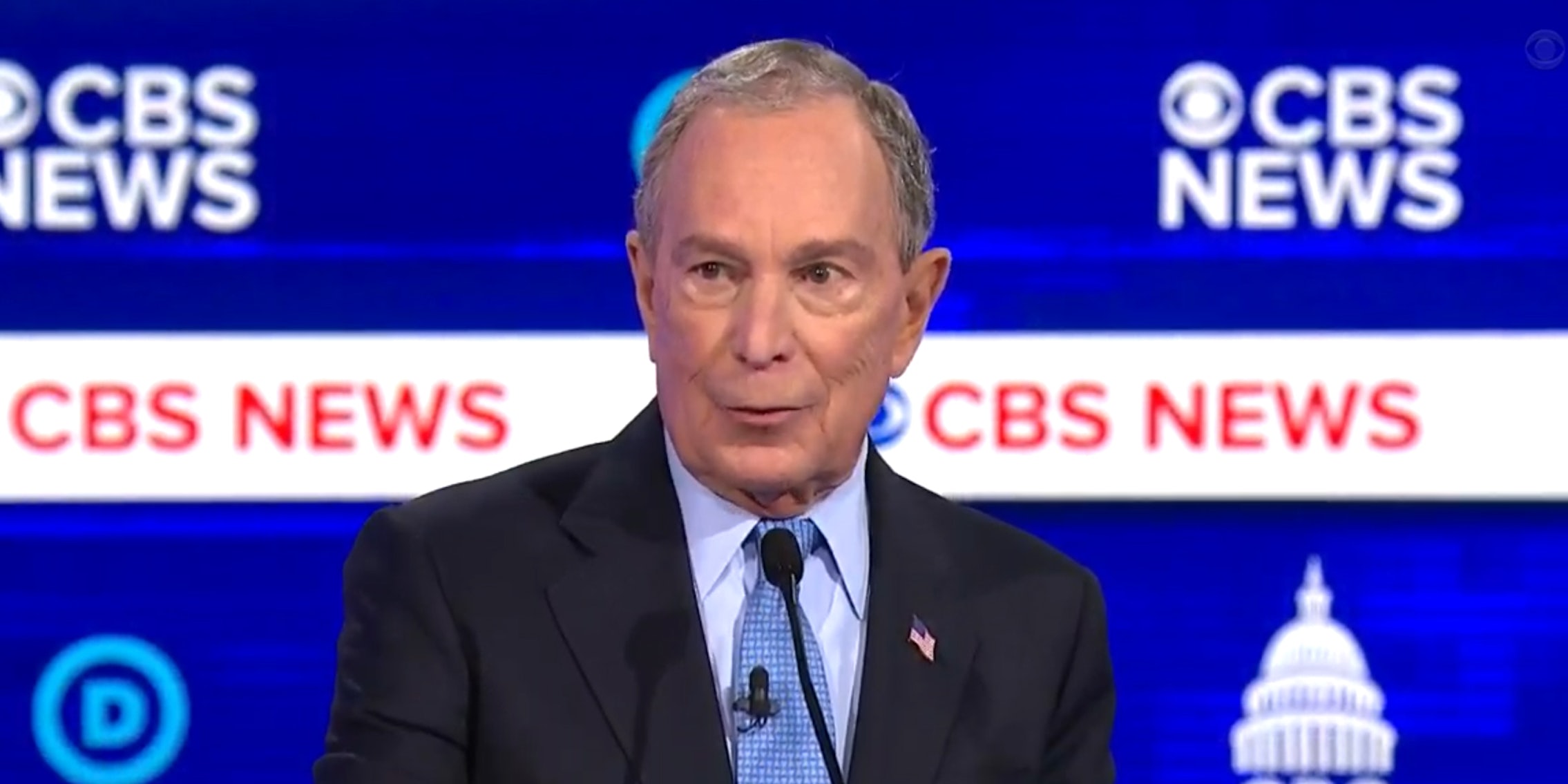 It was a very telling slip of the tongue.

Since he entered the race, former New York City Mayor Michael Bloomberg has been accused of using his vast fortune to “buy” the Democratic primary.

And on the debate stage Tuesday night, Bloomberg almost gave away the game.

While talking about electability and down-ballot races in 2020, Bloomberg touted his wealth that he used to help get over 40 Democrats elected to Congress in 2020.

Except he almost claimed he “bought” Congress.

Bloomberg has said he spent over $100 million on those races. And while he caught himself before finishing the thought, people online thought it was a Freudian slip that revealed what Bloomberg really thinks his money might buy him.