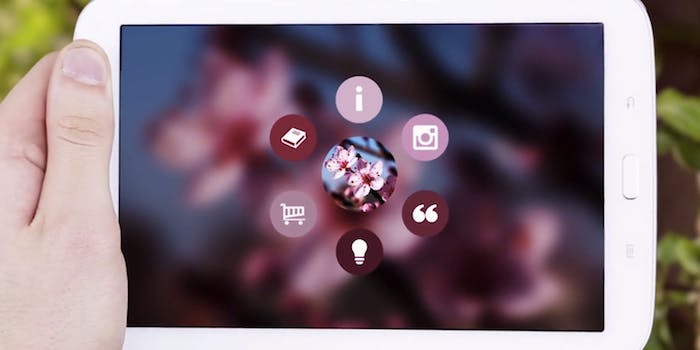 This app is your search engine for the physical world

Take a photo of anything to find out what it is.

“We want to do for the physical world what Google did for the Internet,” Blippar founder and CEO Ambarish Mitra said at the unveiling of his company’s new application, an augmented reality visual search engine that identifies physical projects by name and context.

A demo new Blippar technology at South by Southwest impressed, certainly making the argument that visual search is about to go mainstream.

Brands have used Blippar’s augmented reality software for advertising purposes since its founding in 2011. Representatives from Anheuser-Busch and other companies were on hand during the company’s unveiling at the SXSW festival in Austin, Texas on Saturday. The company’s image recognition technology allows consumers to scan products and interact with augmented reality features like recipes or games the brand creates for Blippar.

Now Blippar is taking its product to the masses, and providing a search engine that can look at things like books, movies, fruit, plants, buildings, or pets, and serve up a slew of information including what the thing is, links to websites or social profiles, recipes, or even Wikipedia pages.

You can simply hold your phone up to an item in the Blippar app or upload a photo already saved in your device, and the application will scan it for physical characteristics and colors. The app then pops up the recognizable information, and color coordinates it to the item. For instance, when Mitra scanned an apple, the application turned green, and displayed icons for recipes, nutrition information, and the symbolism of an apple. 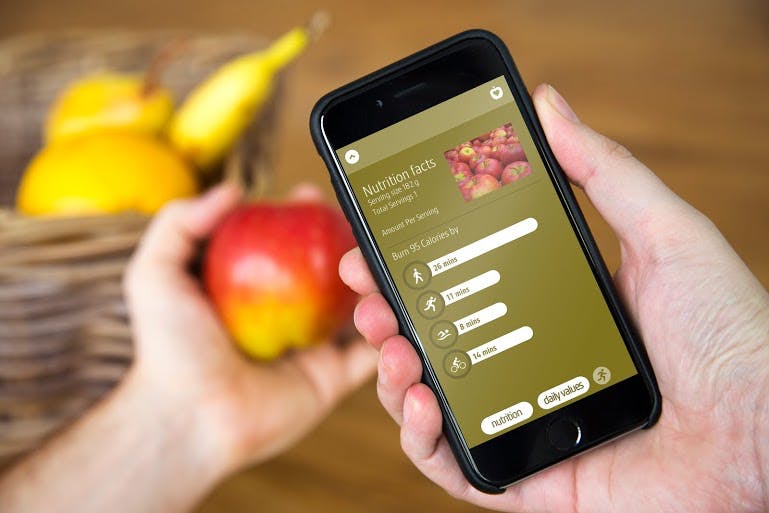 Mitra also scanned a miniature Aston Martin, and the app turned grey to correlate with the vehicle. There were links to test drive one, visit the company’s website, and find out more information about the vehicle specs.

By eliminating text from the search function, the search results rely entirely on the application’s machine learning and image recognition to create a profile of a specific item.

The technology also learns as you use the app more and more. So if a person is regularly clicking on social profiles of products they’re scanning, or price information, the application learns that behavior and puts those icons more prominently in the search results.

While the company started working with brands, Mitra said the technology will expand to industries like healthcare, pharmaceuticals, education, and even currency. Blippar has spoken with the Bank of England regarding ways visual search could recognize counterfeit bills.

Mitra demonstrated the technology on a variety of different objects, but perhaps the most impressive was when a golden retriever puppy was presented, and the app recognized it immediately. It provided information about the breed, and links to additional details about the dog. 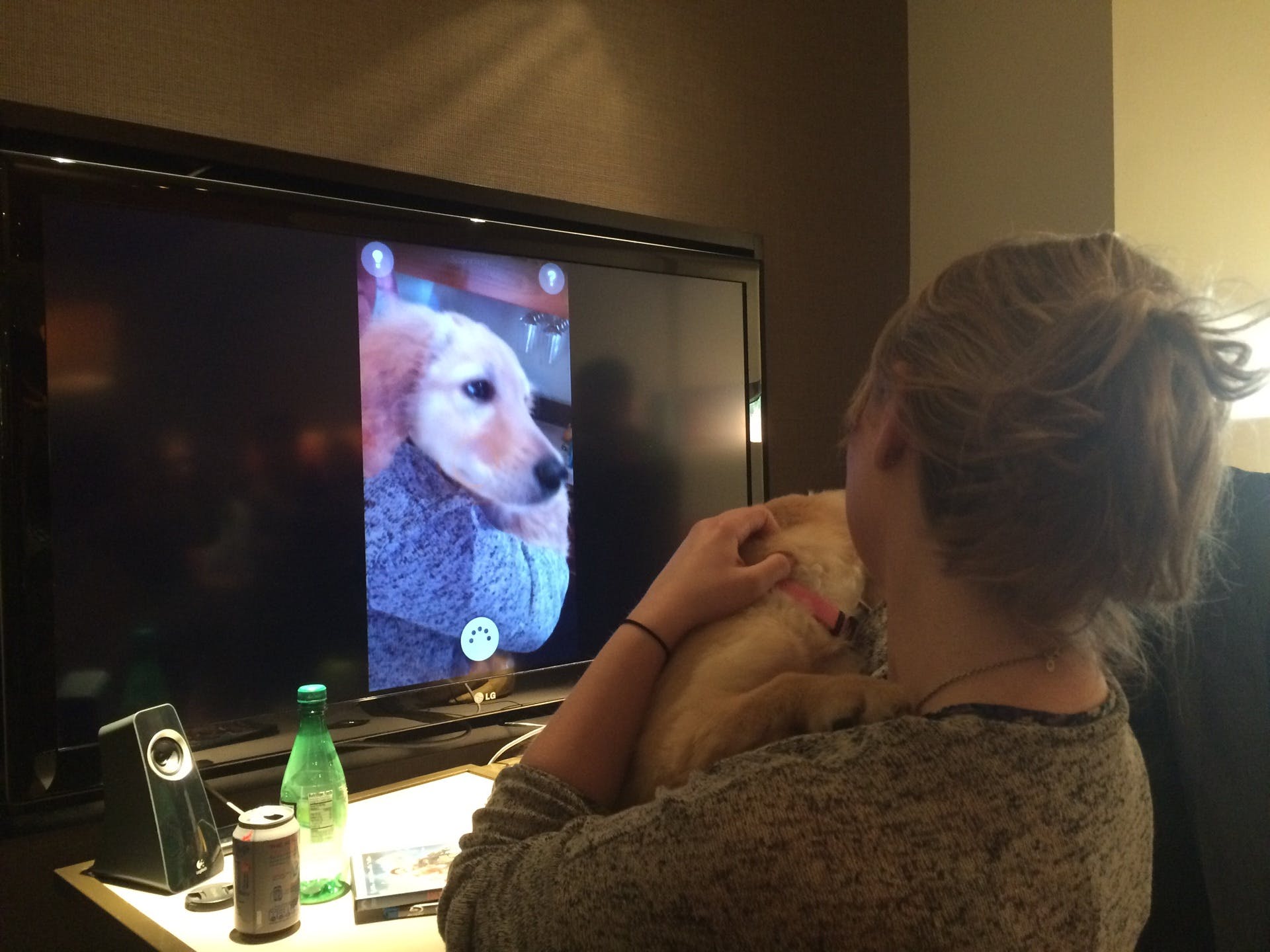 It doesn’t yet work on humans, but Mitra hinted that such functionality is coming in the future. The upgraded app will be available to download April 1.