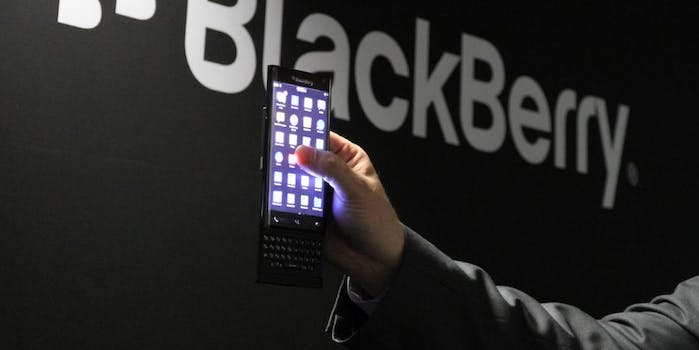 The last time BlackBerry was in the headlines, it was for reviving its most iconic smartphone form factor with the BlackBerry Classic. The Classic is a great phone, and it came at a time when the company absolutely had to do something to get back a little bit of its credibility.

But this week at Mobile World Conference, BlackBerry might have taken a sizable step backwards.

BlackBerry announced a total of four devices at the annual event, but only showed off two of them. There’s the BlackBerry Leap. The Leap is a 5-inch touchscreen phone that follows the model the original iPhone of 2007, but without anything resembling a competitive app marketplace. 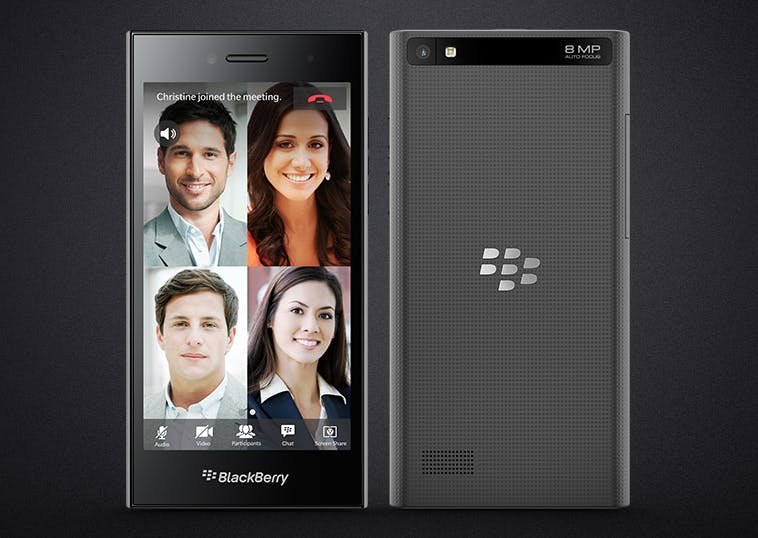 Then there’s a pair of devices that we don’t know a whole lot about. One is a Porsche-branded device (BlackBerry and Porsche team up for limited edition phones more often than McDonald’s sells the McRib) and the other seems to be a more traditional device, with a physical keyboard. Because that’s what BlackBerrys are supposed to have.

A brief teaser during its keynote revealed that BlackBerry still seems to think it’s stuck in 2005. Yanking it out of a pocket and holding it up in front of a room of reporters, BlackBerry’s Ron Louks revealed a curved-screen smartphone with a full-sized touch display and—brace yourself—a slide-out physical keyboard.

There are a few problems here, and first on the list is the fact that slider phones were never cool to begin with. There’s absolutely nothing about a slider phone that makes it superior to any other form factor, and in many ways it’s actually inferior.

Look at that phone for a second and see if you can guess how the phone will rest in your hands when you’re using both of your thumbs on the keyboard. A big, heavy touchscreen is going to be weighing it down from the top and it’ll feel like you’re trying to balance a mop in the palm of your hand. Good luck with that.

The other issue is that the keyboard seems simply too small to give you BlackBerry-level functionality. The BlackBerry Classic—which I’d consider to be the most perfect traditional BlackBerry that the company has ever produced—is wide, thick, and boxy. Not as wide and boxy as the Passport, but just wide and thick enough to make the keyboard feel like it should.

Judging solely by BlackBerry’s own teaser photos, this new slider phone is significantly slimmer, and the rounded edges cause the keyboard keys to be squished together even more. Unless the phone is as wide as an iPhone 6 (and if it is, that would make the phone absolutely massive with the keyboard deployed), it’s not going to be as comfortable as the Classic, which is another knock against it. 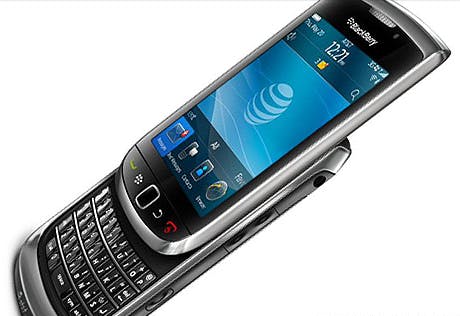 There’s a reason slider phones don’t exist anymore, and it’s not because they were killed by touchscreens; it’s because they are an inferior design. This as-of-yet unnamed smartphone is a classic example of BlackBerry not being able to decide what it should do, and more importantly, what people actually want.

The scariest thing is that this isn’t even remotely uncharted territory for BlackBerry. The company still sells the BlackBerry Torch through a number of wireless providers, and the phone features both a touchscreen and a slide-out keyboard. It’s hard to imagine the 4-year-old Torch performed well enough in sales to warrant an even larger and equally confusing reboot, but it appears that’s exactly what is on the way later this year.