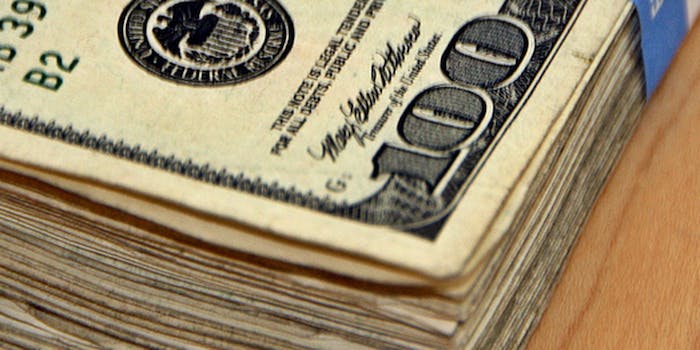 How the NSA spent $10.8 billion this year

According to the leaked "black budget," the NSA spent $10.8 billion this year. Here's how it breaks down.

On Thursday, the Washington Post published the latest leak from former National Security Agency contractor Edward Snowden, a “black budget” revealing how much the NSA and other U.S. intelligence agencies spent on data collection, storage, analysis, and exploitation in 2013.

The NSA’s budget is currently $10.8 billion, second only to the Central Intelligence Agency . This figure represents a 53 percent increase from 2004. Its spending is divided into four major categories:

Here’s how those categories fit together to make up the agency’s 2013 budget: 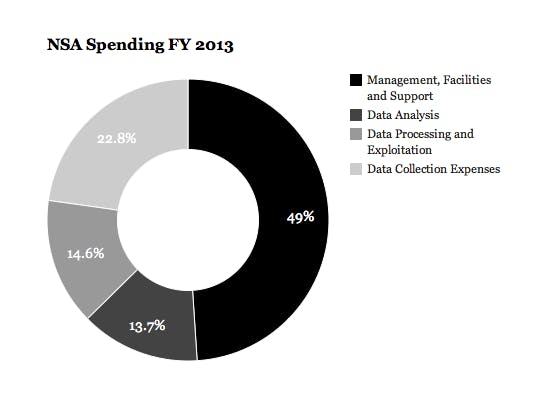