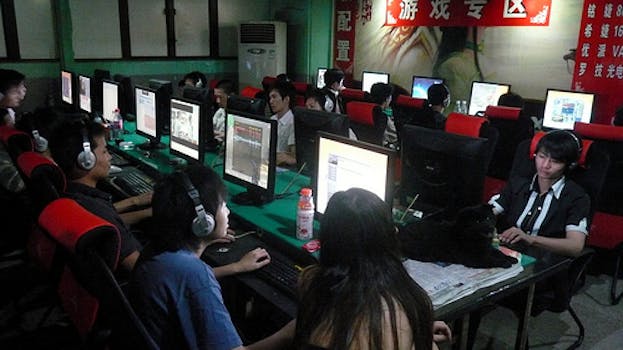 The real-name requirement will give Chinese authorities even greater oversight over the influential microblogging service.

On Friday, Beijing authorities ordered the city’s Twitter-like microblogging services to require real-name registration for all of their users.

The official reasoning is to crack down on dangerous Internet “rumors”—though the distinction between rumors and uncomfortable truths is quite unclear. Earlier this year Sina Weibo became a hotbed of government criticism after a train derailment killed 37 people. Many blamed official graft and corruption for an engineering oversight that led to the crash.

Beijing, no doubt, was not happy about the controversy, and the new regulations came just a week after a similar bout of criticism. When heavy pollution choked Beijing earlier this month, residents took to Sina Weibo to criticize the city government’s allegedly dishonest public information campaign.

Real-name registration could cripple the services. Microblogs have quickly become the biggest source in China for news that hasn’t passed through government filters. (Though censors have been increasingly active on the site). The threat of greater government oversight means a quieter Sina Weibo—potentially cutting into the site’s rapid growth.

Meanwhile, the cost for forcing those 250 million users to register will probably be exceedingly high, notes China blogger Bill Bishop, who has also posted a translated version of the new laws.

“It is probably just a coincidence that these rules were released on the coldest day in Beijing so far this winter,” Bishop wrote.

China has been hinting for months of tighter controls on the freewheeling networks. In October, the party released an official document noting that strengthening the Web’s “ideology” and “culture” was an “urgent” goal of the party.

The rules are Beijing-specific, but should still affect the entire 250 million-strong userbase of Sina Weibo. That company, the country’s most influential microblogging service, is headquartered in the city. It’s unclear what effect the ruling will have on Sina’s biggest competitor, Tencent, which is based in the southern city of Shenzhen.