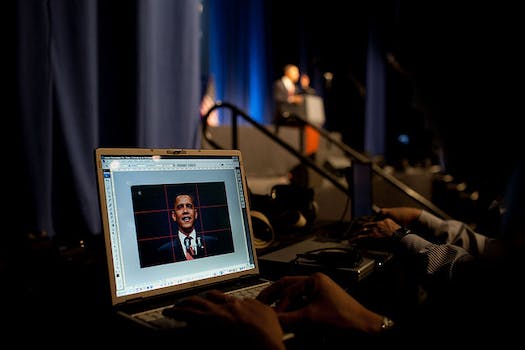 The Daily Dot applauds the president's move to Tumblr, but we still think Michelle should have gone first.

Barack Obama (and his team) are active on Facebook and Twitter, but the President had not maintained a presence on the surging blogging platform until today’s debut of his self-titled Tumblr.

As far as the Daily Dot is concerned, he should have left Tumblr to the First Lady.

The blog’s focus is to drive support for his 2012 reelection efforts and another channel the President’s team will use to communicate with voters and fans. In a note posted earlier today, they credit Tumblr’s user-submission feature as a key reason why they joined.

“We’d like this Tumblr to be a huge collaborative storytelling effort—a place for people across the country to share what’s going on in our respective corners of it and how we’re getting involved in this campaign to keep making it better,” the team wrote.

In a nod to Internet lingo, the post also mentioned that they expect there will be attention-seeking “trolls” among them. The presidential’s Tumblr team  asked users to be civil and reminded them that “your mother would want you to be polite.”

Supporters have taken a liking to Obama’s new Tumblr. One commenter wrote “never clicked on the follow button so fast like I did now” while another reblogged the post adding “!!!!!!!”.

Users on Twitter also wondered if Obama will reblog GIF images, a common activity on Tumblr. Mary Koenig tweeted “Barack Obama has a tumblr…but he already had the hipster vote.”

Now that Barack is settled on Tumblr, maybe we’ll see a Michelle Tumblr. We think the First Lady has way more to contribute than reblogs of her husband’s posts.