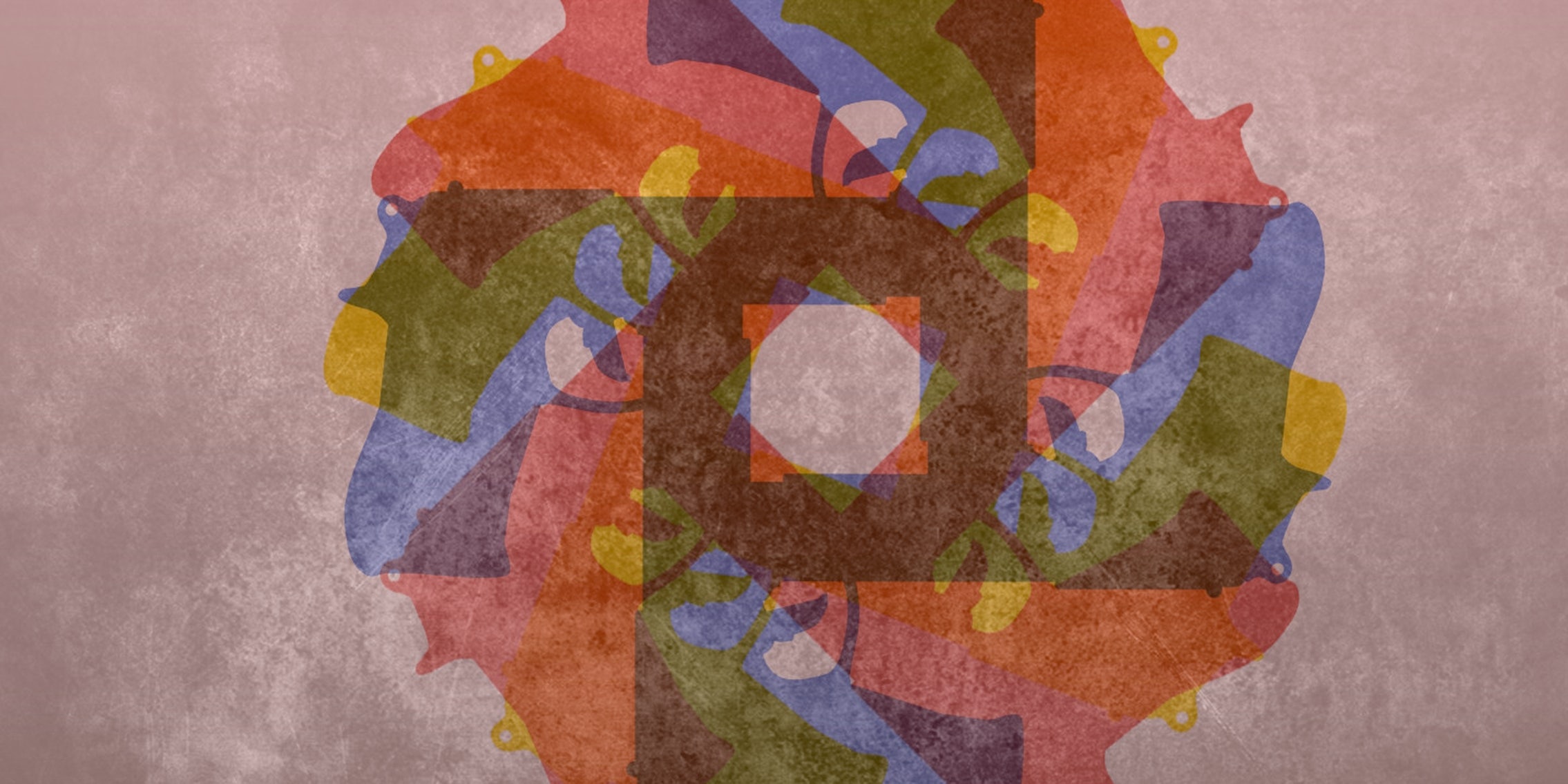 Downtown Baltimore appeared as a war zone Monday afternoon, with injuries reported among protesters, teenagers, police, and even journalists in the wake of Baltimore Police Department’s admission that suspect Freddie Gray had died in their custody without receiving medical care.

Gray died on April 19 from a spinal cord injury while in police custody. The circumstances surrounding his death remain unclear, leading to unrest in Baltimore, where police and citizens have a tumultuous relationship.

Gray’s funeral was held this afternoon.

Following earlier unrest, the Baltimore Police Department has attempted to be upfront about Gray’s death, declaring there were “no excuses” for why he was left unbuckled in a police van that made multiple stops as he required urgent medical attention.

Seemingly countless protests have recently sprung up in cities around the U.S., following a pattern of unrest over local police officers’ treatment of black suspects resulting in protests that are often met with a highly militarized police force.

Cops take kid down. He says he's not protester. pic.twitter.com/0akvcWsMy7

BPD has also been accused to arresting people unrelated to the protests.

BCCC student Zachary Raeburn was trying to catch train when cops shot him w something pic.twitter.com/ye15fZWH6m

This is the young man who just cried out "I'm not a protester! Can I call my Mom?" as he was arrested. https://t.co/AnnAIFfKjg

Baltimore differs from other communities that have experience protests over police use of force due to people explicitly targeting police officers for harm. In a media release, BPD declared that a “credible threat” that a number of gangs, including both the infamous Bloods and Crips, aimed to “take out” BPD officers.

Several people in the group are reported to be armed with sticks, bricks, and other weapons.

Clearly, several officers have been injured:

The group is refusing to follow our dispersal orders. Several of our officers have been injured.

Officer is down. Badly injured. pic.twitter.com/5lCOTJMS2a

According to the Baltimore Sun, a popular flier distributed Monday took imagery from the film series “the Purge,” which depicts a world in which criminals are allowed to let off steam by having nothing enforceable for a short time. It instructed readers to meet at 3 p.m. and march downtown from the Mondawmin Mall.

As is invariably the case with such uprisings, reports paint a complicated conflict.

The guys who pulled me aside are self-identifying as Crips and say they don't approve of whats happening. "This is our community"

As of press time, BPD’s reported injuries stood at seven. The number of civilian injuries is unknown.

Update 5:19pm CT, April 27: In a statement, Maryland Gov. Larry Hogan offered condolences to those police injured in the line of duty, and he promised to prosecute anyone “committing these acts … under the fullest extent of the law.”