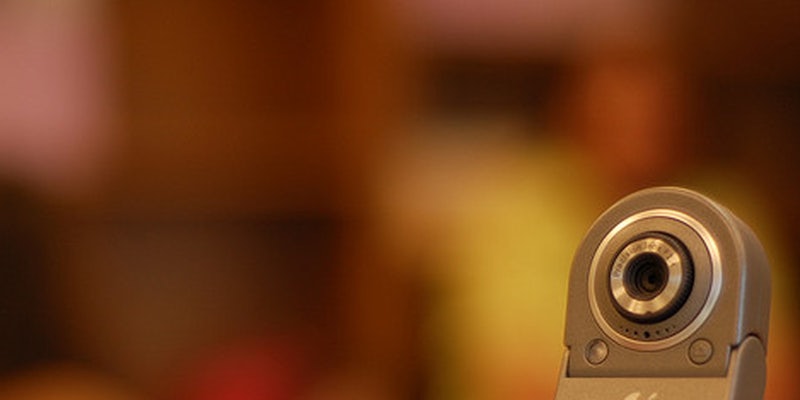 The creepiest thing is, this has happened before.

Who wouldn’t freak out hearing a strange man’s voice coming from their baby’s room?

Heather Schreck was jolted awake when she heard a man screaming at her 10-month-old daughter from her baby monitor. She immediately picked up her phone, which is connected to a camera monitor in her daughter’s room. She didn’t see any yelling man. Schreck’s husband Adam ran into the room and discovered why: The sounds were coming from the baby monitor. Someone had hacked into the monitor. The unknown hacker unleashed a tirade of obscenities when Adam appeared on camera.

The Schrecks unplugged the webcam after realizing what happened and wondered how many times someone had hacked into the monitor to look at and talk to their baby in the past. The Cincinnati couple used a ‘Foscam’ webcam in the room, and it was this device that was seemingly vulnerable to online hackers.

And they’re not alone. In Houston, Texas, the same thing happened in August 2013 to the Gilbert family. A man hacked into the video monitor of a family to shout obscenities at their 2-year-old daughter Allyson, calling her by name (which suggested that he had spied long enough to learn personal details about the child). The man called the girl a “little slut.” Allyson is deaf and has a cochlear implant, which was turned off, so she did not hear the man’s derogatory tirades, but the family decided to ditch their device. They did not report the incident to the police, but the similarities between the Gilbert’s situation and the Shreck’s situation suggests it may be the same hacker—or that there is a strange trend towards people hacking into baby monitors and yelling at female children.