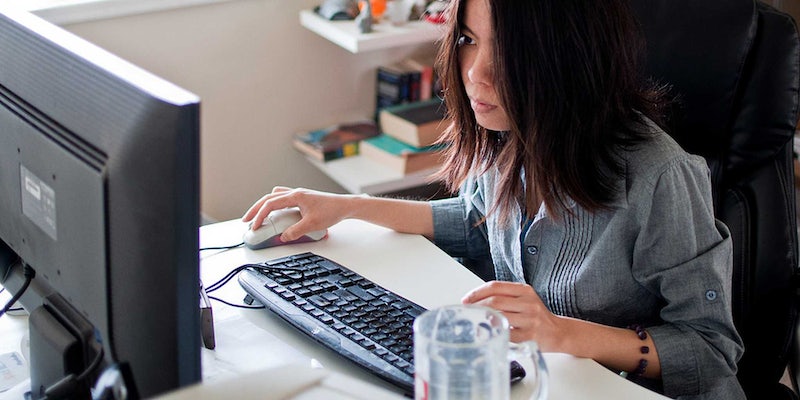 She's empowering female programmers, one classmate at a time.

Ava Brodie wants to start a girls-only club. But unlike most 11-year-olds (my sixth-grade self created a Sailor Moon fan club), her club will include programming, game-making, and learning languages like Python or Ruby.

Brodie wants to create a coding club exclusively for young girls at her middle school, where right now programming classes are limited to mornings or occasional extra time during math class. Some of her female friends, she said, are not excited about programming while the boys are generally more inspired, so she wants to create a club that encourages girls to pursue technical skills.

“Maybe it’s just because from their point of view, they have things they’re interested in like video games, and they can just see it better,” Brodie said of her male peers’ eagerness to learn to code. “Like, ‘I can actually make one of these’.”

At the Tech Superwomen Summit in San Francisco on Thursday, Brodie listened as women spoke about what it’s like being technologists, designers, founders, and programmers. The sixth-grader who attends Twin Falls Middle School in North Bend, Wash. was a special guest at the event, and interviewed a handful of event attendees so she could report back to her school about what a women in tech conference is like.

“But I guess I can just try harder and eventually not be intimidated by this because I can do everything [boys] want to do.”

In 2014, companies began publicly taking diversity seriously, including releasing workforce statistics that illustrate just how diverse they are (or aren’t). To no one’s surprise, most technical workforces are dominated by white, male employees.

Kimberly Bryant, founder of Black Girls Code, joined Code for America’s Jennifer Pahlka, Julie Elberfeld from Capital One, and Zassmin Montes de Oca, executive director of Women Who Code, on stage Thursday morning to discuss the “pipeline problem,” and the importance of focusing not only on early coding education, but about fostering a workplace culture that retains diverse talent rather than alienates it.

“We still don’t have enough girls interested in coding, and the last data that they pulled show that those numbers are still declining, although interest in computer science is increasing,” Bryant said in an interview with the Daily Dot. “But there needs to be more focus on this issue of the pipeline all along. The issue of K-12 education. The issue of girls who are not sticking with the Bachelor’s in computer science. Women who are in the tech field that [leave], as well as women that are starting their own companies and having an issue getting funding and support.”

Black Girls Code is one of many organizations, including Girls Who Code and Girl Develop It, that are working on empowering young women in computer science.

All the panels at Thursday’s event focused on diversity—or lack thereof—in the technology industry, but Brodie found nothing but inspiration to pursue her school’s coding club. 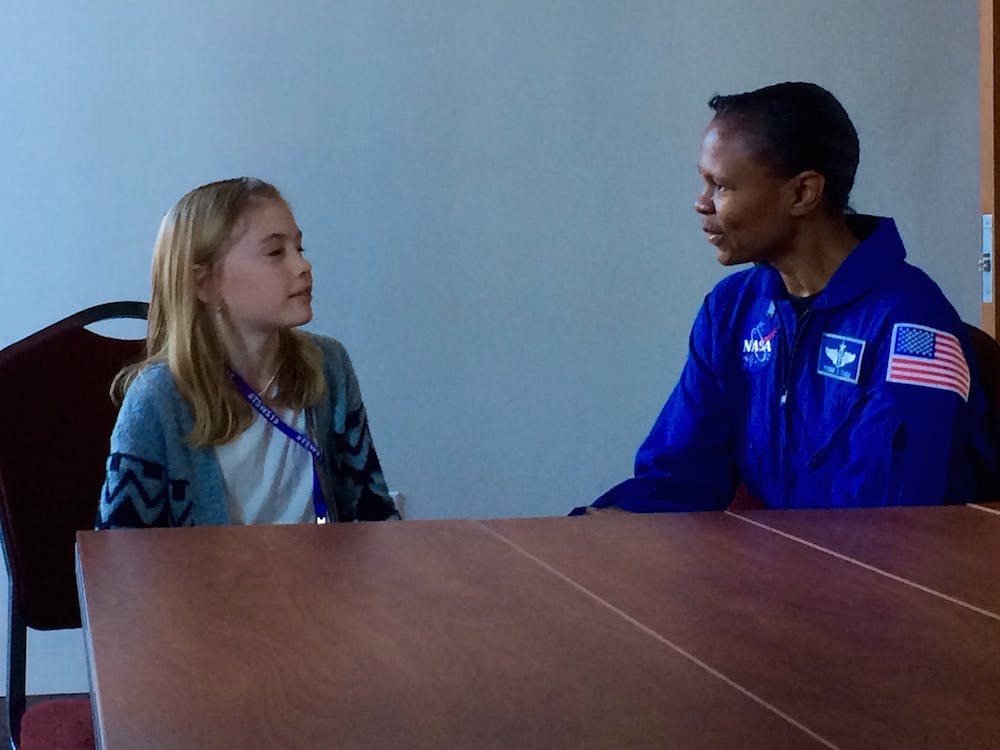 “I wanted to start a Girls Who Code club because there’s not much interest at my school,” Brodie said. “I was in a class and all the girls there were like, ‘I don’t want to be here, I just want the class to end.’ I want to try and get more people interested and help them learn about the new possibilities that technology can bring us.”

The gender disparity in tech starts early. Though it wasn’t always this way. In 1985, 37 percent of undergraduate degrees in computer science were achieved by women. Now, that number is just 18 percent.

Stereotypes don’t deter Brodie. She’s planning on growing up to become a programmer or an engineer, and she said she wants to work at a company like Apple, because she’s interested in both hardware and software.

Brodie hopes her club will give girls a fun space to learn, while making them comfortable in an environment with only female peers.

When Brodie returns to school, she’ll be prepared with new ideas and encouragement from women working in the tech field, including NASA astronaut Yvonne Cagle, whom she hugged after interviewing for the class project.

Brodie hopes that by the end of the year, she’ll have 10 students ready to join her club, so that over the summer, they can plan new ideas for the next semester.

“It’s so simple,” she said. “I want to get people to realize that almost everything is based on technology, even when you’re just doing your homework on the computer.”