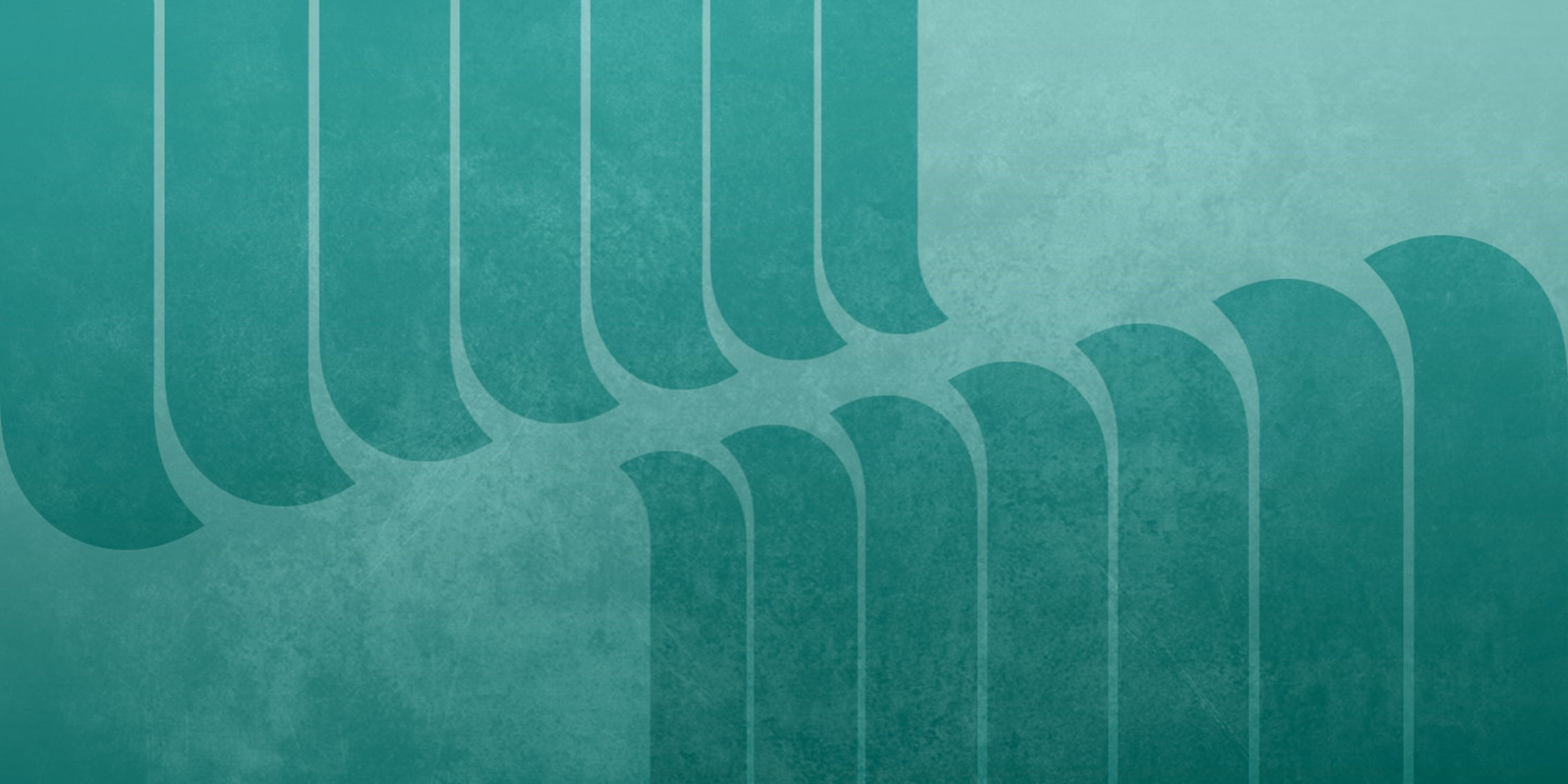 Get ready for the ride-sharing election.

In just a few months, Austin, Texas, will become the first city in the United States where voters decide the fate of ride-sharing companies. Lyft and Uber drivers, start your engines.

This May, Austin will vote “yes” or “no” on an ordinance that allows transportation network companies (TNCs) such as Uber and Lyft to operate in town without conducting fingerprint-based background checks. Should TNCs lose, both Uber and Lyft have threatened to leave the city.

Late Thursday, Austin City Council voted against adopting the petition-driven ordinance, initiating a three-month campaign for TNCs and a vote that could cost Austin taxpayers $500,000 to $800,000.

The vote followed a two-month-long scramble in Austin, which started in December when the city council passed an ordinance requiring TNCs conduct fingerprint-based background checks for drivers in order to operate in the city.

Despite both ride-sharing companies’ threats to leave the city, coupled with pleads to strike down the December ordinance from the city’s police chief, Austin City Council voted to have it passed. The public safety measure focuses on concerns that Uber and Lyft’s background check requirements are too lax; it was anticipated to go into effect Feb. 1, with TNCs having 12 months to fully comply.

In the weeks that followed, political action group Ridesharing Works for Austin said it petitioned and collected more than 65,000 signatures—20,000 of which were validated by the Austin city clerk and necessary to initiate an election. The petition was funded by Uber and Lyft, according to KUT.org.

According to the Austin-American Statesman, political consultants say Uber and Lyft “will likely spend freely in support of the petition ordinance” in the months leading up to the vote.

At the Thursday meeting, Councilmember Ann Kitchen, who helped lead the passing of the TNC ordinance in December, said she was frustrated that fingerprinting was being fought so intensely on the basis of threats made by Uber and Lyft.

“I have the utmost respect for the drivers… and I also have the utmost respect for the transportation service that is offered by TNCs, but we have been placed at a false choice,” Kitchen said. “We should not be in a position where we are trying to choose between… the risk of assault, the risk of DUI, and the transportation concerns.”

Austin isn’t the only Texas city attempting to shape up TNC regulations. Early this month, Uber pulled out of the cities of Midland and Galveston, citing “burdensome regulations.” The company infamously left and returned to the city of San Antonio over a period of six months last year for the city’s ordinance to fingerprint and randomly drug test drivers. In 2014, Lyft left Houston when the city began requiring fingerprinting.

Across the United States, the situation is similar. Uber and Lyft have repeatedly pushed back against regulation, threatening to suspend service or, in some cases, completely leaving cities that lean toward TNC legislation. In 2014, Uber pulled out of Portland, Oregon, for three months after being sued by the city for violating local for-hire transportation laws. In July both Uber and Lyft left Broward County in Florida over TNC regulations, and returned in October when the county’s commissioners drafted a new ordinance.

With Uber and Lyft’s exorbitant funds to lobby in the coming months, and the increasing pattern of TNC regulation across the United States, the ballot vote in Austin may become a landmark case. If the new ordinance is implemented, the ride-sharing companies could use the win as leverage for future deals with other cities looking to ramp up safety standards for TNCs.

At the meeting leading up to the vote on Thursday, Austinites expressed mixed opinions, though most agreed it should go up for vote. Some, like Laurie Felker Jones, felt the city of Austin needed to take a stand against corporate bullying. Others, like Emily Smith, argued the city council was using the topic of sexual assault to leverage enforcing fingerprint-based background checks.

“It hurts me and disappoints me so much that we have created this false argument that [enforcing fingerprinting] is about safety at all, that anyone would use the threat of rape to try and pass… something that would do absolutely nothing to prevent [sexual assault],” Smith said at the meeting.

When reached for comment, Lyft spokesperson Chelsea Wilson replied with a statement.

“Over 65,000 Austinites spoke up in support of ridesharing and have earned the right to a May 7 election,” Wilson told the Daily Dot. “We look forward to continued collaboration with the diverse array of groups dedicated to keeping ridesharing as a safe and affordable option in Austin.”