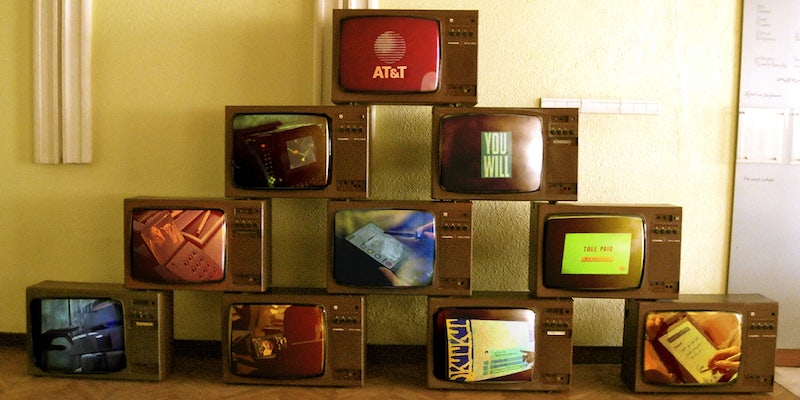 These AT&T ads from the 1990s basically predicted the future

Does someone at AT&T have a time machine?

The Internet is going crazy over a series of commercials showing families watching large-screen TVs, engaging in videoconferencing, and even controlling all of the lights in their homes with a tablet. Why would commercials showing such commonplace activities warrant over 600,000 YouTube views?

Because they were all made in 1992 and 1993, a good 20 years before such activities became commonplace.

Telecom giant AT&T’s “You Will” campaign ads are eerily accurate predictions of how society would integrate with then-unheard-of technological advances.

Obviously, nothing is seamless. Certain elements of the ads, such as pay phones and computer graphics, do indeed date things. However, taken as a whole, the campaign got nearly everything else right.

I have no idea what AT&T’s current commercials look like, but if pay attention to them, we might have a better understanding of what life will be like in 2034.