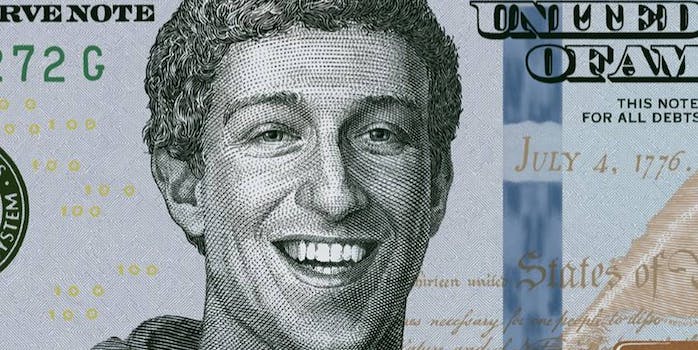 This is how Mark Zuckerberg would look on the $100 bill

These billionaires fit their currency perfectly.

It will be years before we see Harriet Tubman replace Andrew Jackson on the $20 bill, marking the biggest change in U.S. currency in the last century. It took around 100 years after Tubman’s passing to start the discussion on whether or not she should grace the precious green paper. This may make you wonder when the leaders of today will get a chance, and how our currency would look with their mugshot adorning it, especially considering paper money’s potentially bleak future.

We now have a good idea of how that image might look thanks to online financial company Swissquote and the beautiful work of Georgian artist Tatiana Trikoz. 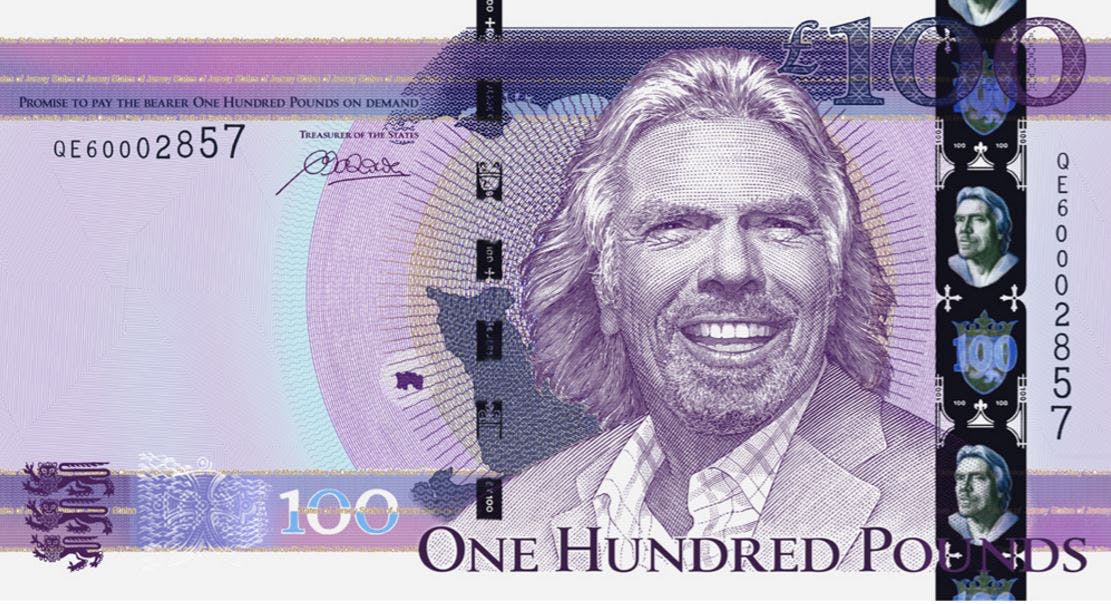 Trikoz drew Mark Zuckerberg, Richard Branson, and Elon Musk on the 100 piece of the U.S. dollar, British pound, and Swiss franc, respectively. They replace founding father Benjamin Franklin, Queen Elizabeth II, and artist Alberto Giacometti. The impressive works are part of a Swissquote marketing campaign with the tagline “a new era for your finances,” envisioning “new money” with the faces of today’s business leaders.

The bills are so detailed you probably wouldn’t have noticed anything out of the ordinary before recognizing the faces drawn on them. Even then, the three innovators look like a natural fit for the role. I mean, just look at Elon Musk. Epic.