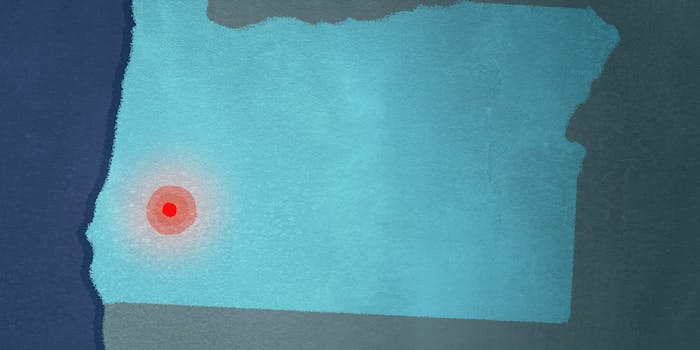 How to help Chris Mintz, the Army vet who tried to take down the UCC shooter

Mintz was shot seven times after charing the gunman.

U.S. Army veteran Chris Mintz was shot seven times when he tried to rush and stop the shooter at Umpqua Community College on Thursday.

Ten people died in the shooting, including the gunman.

Recovering in a nearby hospital in Roseburg, Oregon, Mintz has become a hero for his actions under pressure. But now he’s the one who needs help and kindness. 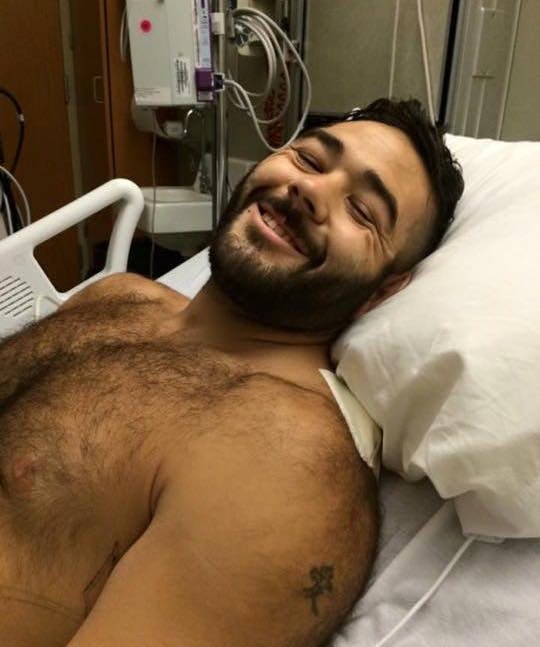 Mintz, 30, attempted to keep the gunman from entering a classroom, his family told local Oregon reporters. Mintz also reportedly rushed fellow students out of Snyder Hall, where the shooting took place, and then ran back inside the building.

Once inside, he reportedly rushed at the shooter in an attempt to stop the mass murder. It was his son Tyrik’s birthday.

Mintz suffered two broken legs as a result of the shooting and will require physical therapy to recover, according to Derek Bourgeois, Mintz’s cousin, who launched a GoFundMe crowdfunding page on behalf of the Mintz family to help with medical bills and time out of work.

“While Chris is not the type of person to ask for it,” wrote Bourgeois, “he is going to need all of the help he can get while he recovers!”