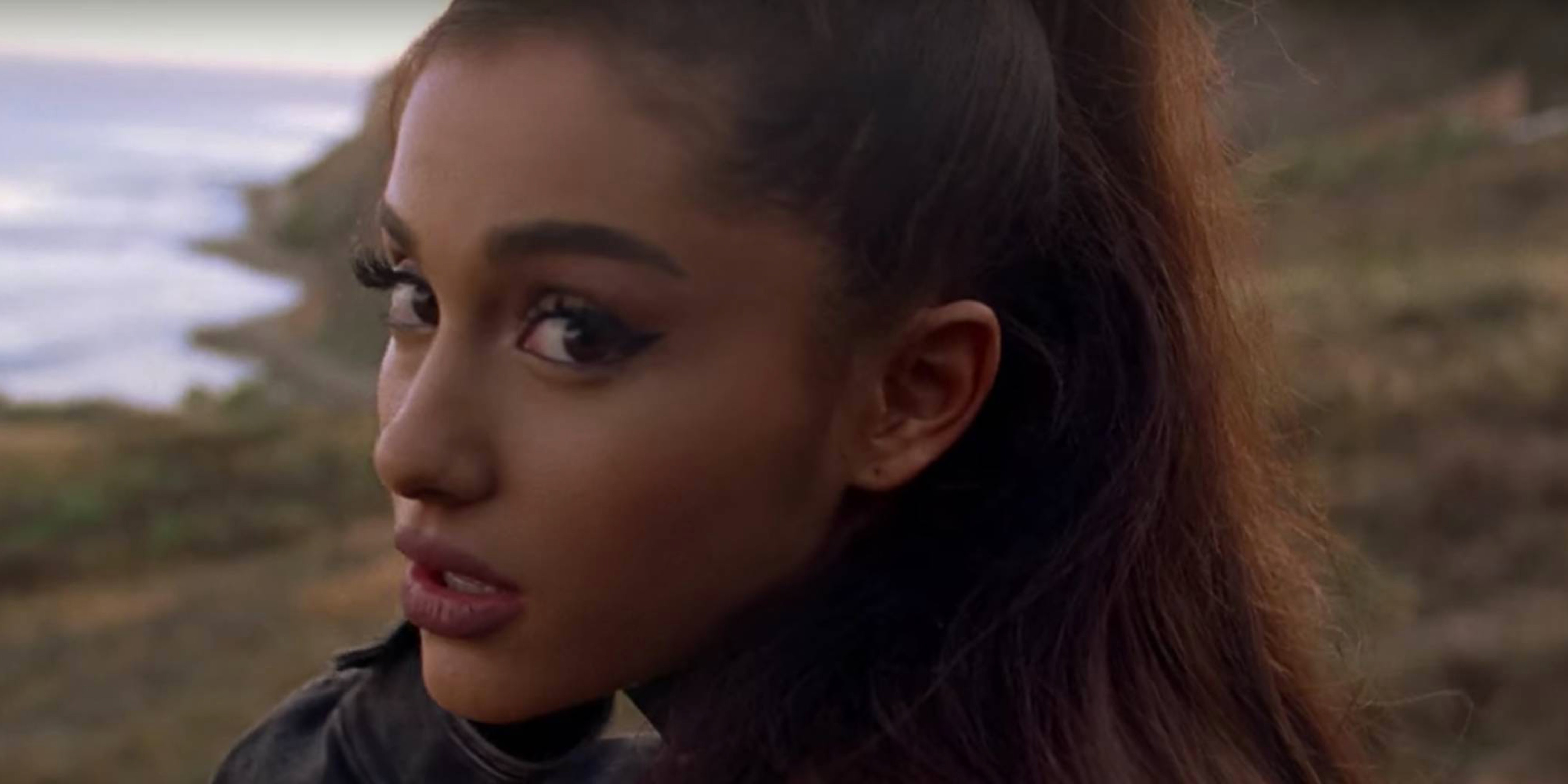 Chief of Manchester police says attack likely carried out by one person.

An explosion at Ariana Grande’s concert in Manchester, England, on Monday night left 22 dead and dozens more injured. Authorities say the assailant was likely one person who used an “improvised explosive device,” and are treating the event as terrorism.

Police say 22 people are confirmed dead, and at least 59 others suffered injuries at the Manchester Arena. Officials now say they believe there was only one blast after earlier reports of multiple explosions, though they have not released the identity or nationality of their suspect.

Emergency services responding to serious incident at Manchester Arena. Avoid the area. More details will follow as soon as available

“Just before 10:35pm on Monday 22 May 2017, police were called to reports of an explosion at Manchester Arena,” Greater Manchester Police said in a statement.

“This is currently being treated as a terrorist incident until police know otherwise.”

In a statement, the Manchester Arena said the explosion occurred outside the arena.

“We can confirm there was an incident as people were leaving the Ariana Grande show last night,” a spokesperson for the Manchester Arena said. “The incident took place outside the venue in a public space.”

The explosion occurred during Grande’s closing song, according to videos released by audience members. Grande’s representative has reported to Variety that the pop singer “is OK.” She appeared to tweet from her verified account at 10:51pm ET, apologizing for the incident.

Hannah Dane, who was at the concert, told the Guardian there was an explosion heard and people then screamed and tried to run out.

She said there were people “screaming and crying everywhere shouting that there’s a bomb and also people were saying there’s a shooter.”

A neighboring Holiday Inn has reportedly taken in children and teens while they attempt to reconnect with parents who dropped them off at the pop concert. #RoomForManchester has also become the central hashtag for people offering shelter to those stranded due to the blast.

To anyone who has children at the Manchester Arena for the Ariana Grande concert read this please pic.twitter.com/1e8mKZI1xA

British Prime Minister Theresa May said authorities are currently “working to establish the full details” around the possible terrorist attack.

“We are working to establish the full details of what is being treated by the police as an appalling terrorist attack,” May said in a statement. “All our thoughts are with the victims and the families of those who have been affected.”