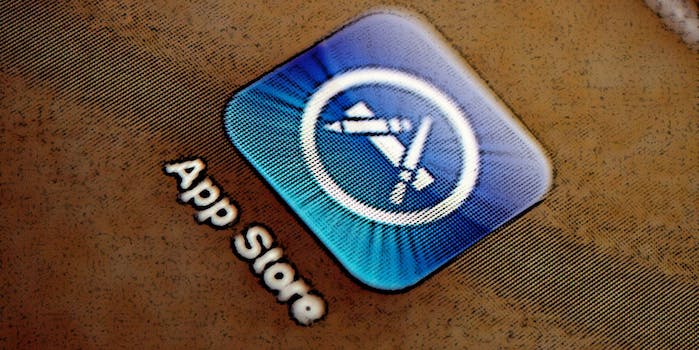 The best apps of the week will add explosions to your videos, tell you how much sugar is in your food, and change the way you type

Who doesn't want to add explosions to everything? 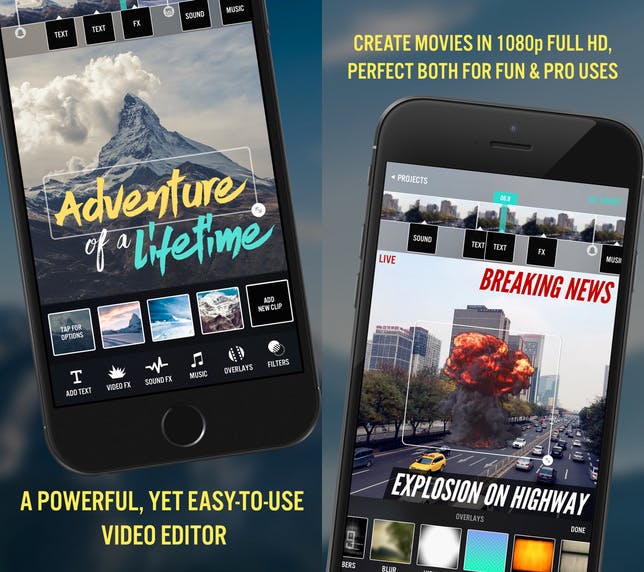 Smartphone cameras are now capable of taking truly impressive video. With an iPhone and a lot of skill you can even shoot a professional film. The next step is editing and adding special effects directly from your mobile device. While we’re a few years away from a feature film-level editor, Videorama is a powerful editing suite that fits right in your pocket.

The free app comes as a basic editor with full HD support. Additional settings can be unlocked, allowing for text overlays, music, special effects, and even a watermark remover. Unlocking everything costs around $12, but the app allows you to pick and choose add-ons, so if you don’t need film burn overlays you’ll be able to save money. This editor is ideal for beginner editors, or users with an iPad as a main computer. 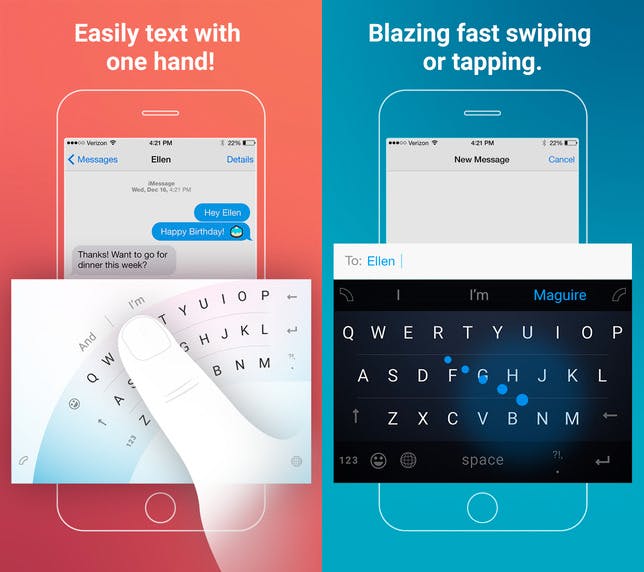 Apple’s standard keyboard is fine, but if you’re working with one of their newer, larger, phones you might have found your ability to type one-handed has been hampered. Thankfully, Microsoft has brought their wonderful Word Flow Keyboard to iOS, giving you the horizontal keyboard layout your big phone never knew it wanted. You can even type by swiping.

Beyond the useful swipe friendly horizontal keyboard, Word Flow offers a powerful predictive text feature that learns how you talk over time. That means if you’ve got a swearing problem you won’t have to keep correcting that “duck” typo over an over. On a purely aesthetic front the app also allows you to select from nine different themes to change its look. This free little keyboard is a joy to use. 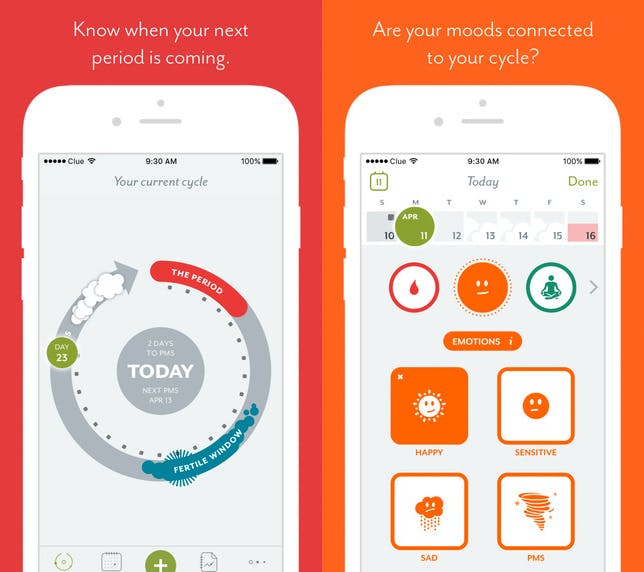 This column is written by a guy, but that doesn’t mean the value of purely female-focused apps is lost on us. Upon the recommendation of many female friends I’d like to introduce Clue, a powerful period and PMS tracker app from developers BioWink GmbH. Clue tracks your cycle, lets you know when you’re most fertile if you’re trying to have children (or avoid pregnancy), and even has features that allow you to track your emotions over the month to see how your cycle affects your mood.

Developers BioWink have fed users a steady stream of updates since the app was first released a few years ago based on user feedback. On average the app is updated at least once a month, adding features like the ability to track your weight, sleep, energy, cravings, and even menstrual cup usage if thats your thing. You can even use the app on Apple Watch. If it all sounds a bit overwhelming don’t worry, Clue has tutorial for first time users. War Tortoise should not be as much fun as it is. As a self described “hater” of the idle game genre, this mad dash to mine tokens from the bodies of fallen enemies really shouldn’t appeal to me. Yet here I am, thumbs tired, sitting next to a smoking machine gun attached to the back of a tortoise and aimed by an adorable little mouse. Equal parts shooter, tower defense, and idle clicker, War Tortoise is oddball action title with surprising meat on its bones and under its shell.

This free title, complete with ubiquitous microtransactions, places you in the tiny shoes of a machine gun strapped tortoise. As a tortoise you’re not really much for maneuvering on the battlefield, so thankfully there’s a mouse riding shotgun on your back who is more than happy to help you shoot your enemies who come at you in waves. As you collect tokens you can upgrade your weapons, buy units to aid your struggle, and gradually find yourself taking part in general chaos.

Take out evil birds, frogs, and other heavily armored wildlife while you grow your army. As you gain more coins you can unlock new and more powerful weapons.

When it comes to the in-game currency, the game isn’t exactly stingy with coins. If you need to unlock everything now you can pay to do so, but simple game play rewards you over time. War Tortoise even allows you to switch from computer controls to manual so you can take your fate into your own hands. Its silly premise is worth a chuckle but the surprisingly deep and fun gameplay will keep you coming back for more. With 8 levels to unlock and dozens of enemies, there’s plenty to discover. 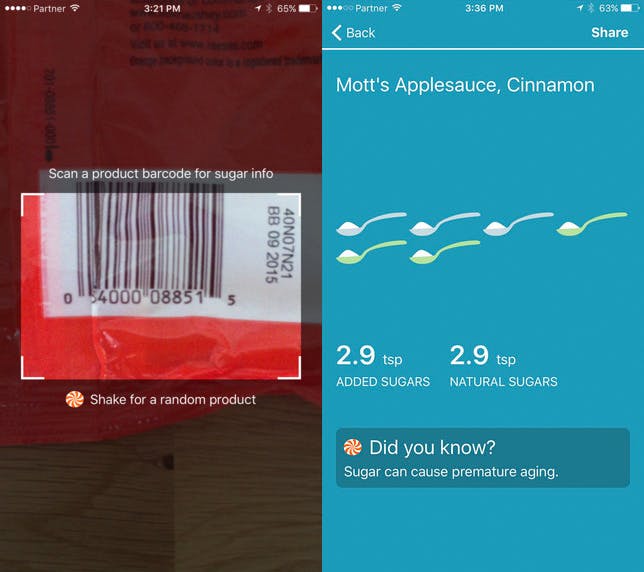 If you’ve ever tried to diet you’ll know that the massive amount of added sugars that plague most processed foods can be a big problem. When you look at the nutrition totals on the food you buy it may not be giving you a clear picture of exactly what is going into your body. Sugar Rush wants to help keep you informed.

It’s simple: scan the barcode of most products you find at your local grocery store and Sugar Rush will give you a breakdown of how many natural and added sugars that product contains. The app is currently focused mostly on major brands, so you might have trouble finding local food stats, but for users looking to keep their sugar intake in check this is a wonderful helper at the grocery store.