This week’s best apps bring you the BBC, the iPad’s most powerful writing tool, and a new card game of your dreams

Whether you're a writer, a gamer, a radio nerd, or a photo junkie this week's apps have you covered. 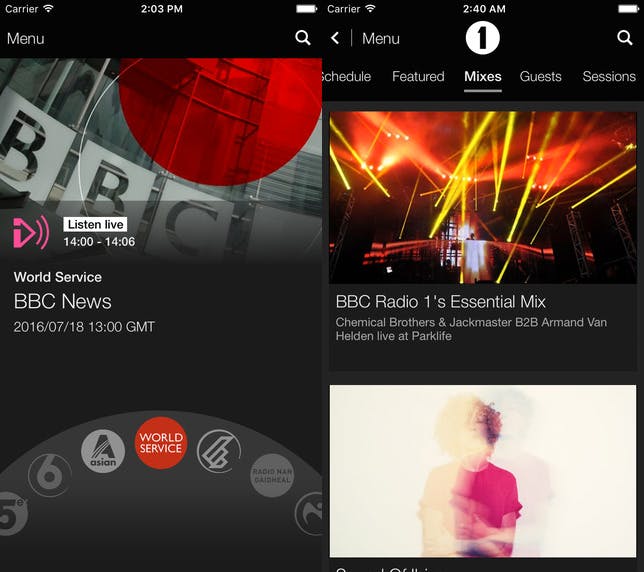 With the staggering amount of content that’s available for streaming, it might seem unlikely that there’s yet another streaming app you should download. You’d be right if we lived in a world where Americans could use the BBC iPlayer for iOS but, up until today, we didn’t live in that perfect world. Now we do, and you finally have access to the BBC’s incredible radio content from your iOS device.

The app allows you to listen to BBC stations from the company’s UK and World services, download podcasts of shows, or listen to curated collections and highlights. Best of all it’s free and comes with a built-in alarm clock and sleep feature, so whether you start your day with the news or end it with a radio play, it’s got you covered. The app is free, and if you’ve never experienced the joy of the BBC’s incredibly curated music, brilliant news, and compelling comedy and dramatic content you’re in for a treat. 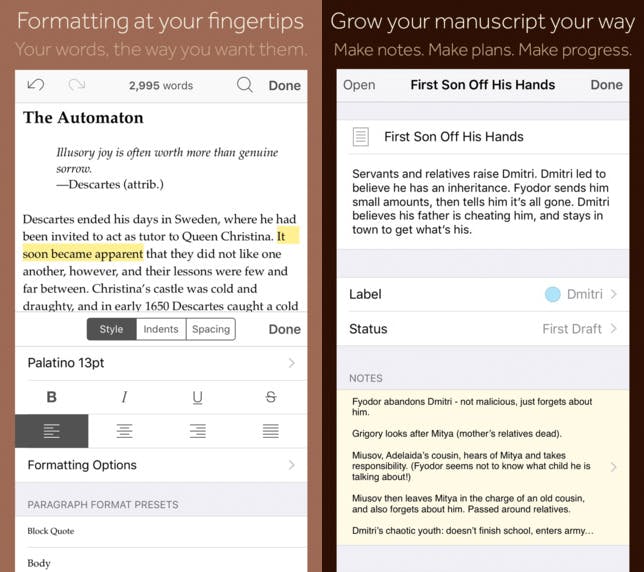 Scrivener has been a popular writing app on Mac and Windows for years, but as more users transition from traditional PCs to tablets the time has come for Scrivener to make the jump to iOS. At $19.99 this app is expensive enough to give buyers pause before pulling the trigger on the purchase, so let us assuage your doubts: Scrivener is one of the best writing apps available for iOS, providing powerful editing and organizational options that make writing easier and more fun.

You can breakdown your text into pieces, organizing chapters and ideas into easily searched pieces that allow you to quickly find exactly what you need to work on. For students and authors building large manuscripts this organizational function will be a lifesaver. Scrivener’s notes feature makes it easy to sort your character descriptions, photos, and other minutia for quick reference without cluttering up your screen. Best of all, once you’re done writing Scrivener offers a staggering amount of file format options for exporting your document. Word, Kindle eBook, PDF, Final Draft, and more are offered, meaning you’ve run out of excuses for not sharing your work.

Beyond these features the app offers easy comments, footnotes, links, highlights, live word and character counts, pinch-zoom to resize text, and a hundred other little features you won’t appreciate until you need them. If you’re trying to get through work or college with just an iPad, Scrivener is the writing tool you’ve been waiting for. For $19.99 this a stunningly full featured program, so go start writing. 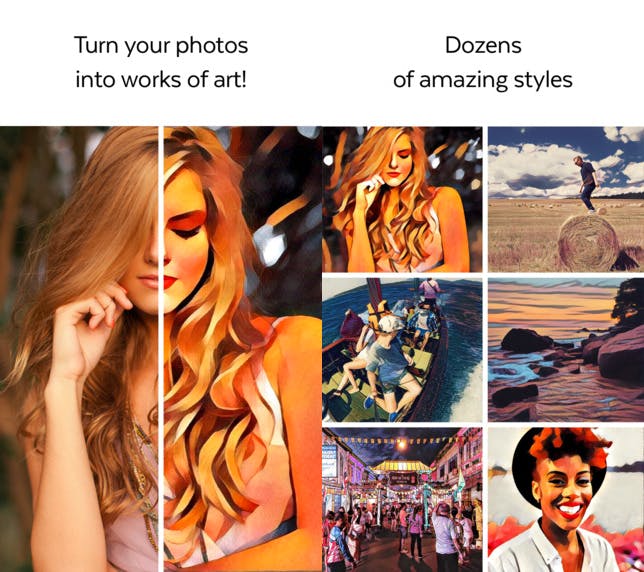 Our culture loves taking photographs, but how often does one of your random cat pictures end up being a work of art? Prisma is a powerful art filter that does just that, transforming your cell phone snaps into digitally painted works of fine art. Ever wanted to know what you’d look like via the eye of a cubist or as an oil painting? Prisma will make your dreams come true.

In the month since its launch, the app has exploded up the iOS app charts, but Android users had been left out, until now. Well, sort of. Prisma for Android has launched via a new beta program, so if you’re technologically inclined and don’t mind downloading something from outside the app store, you can give the app a try. An official launch is expected in the near future, but we know you want to play with the beta now. 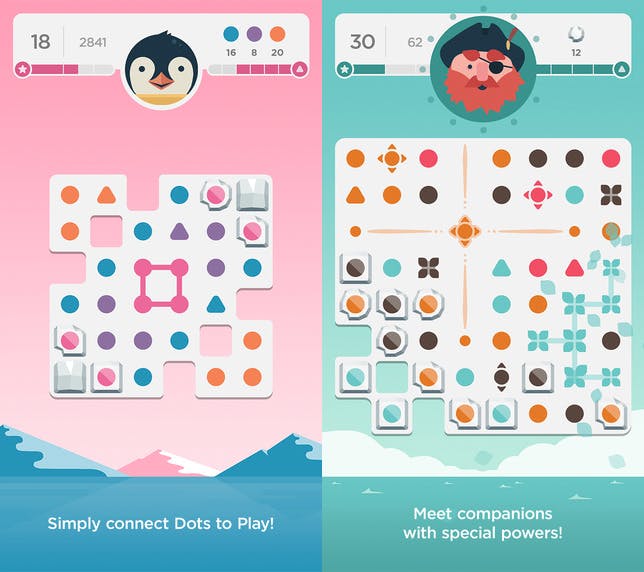 From the makers of Dots and Two Dots comes a sequel that improves on the classic gameplay you’ve come to love while staying familiar enough to simply pick up and play. Dots & Co is about teamwork, largely focusing on puzzles that require you to use the powers for characters you meet along your adventures. At its heart this is still a connect-the-dots based puzzler, but under the surface lies a deep well of strategy and colorful fun.

In keeping with the series past installments the art and music draw you deeper into the game, lulling you in with a false sense that maybe it’s too cute be hard. Those ideas will quickly leave your mind as each increasingly difficult puzzle tries your patience. While the game is great on its own, it is worth mentioning the inclusion of a Color Blind mode. If you’re color blind and often feel left out by color matching puzzle games, worry not; Dots & Co has launched with an inclusive mode that has you in mind. There’s really no reason not to give Dots & Co a spin, unless you’ve got a deep fear of connecting the dots. 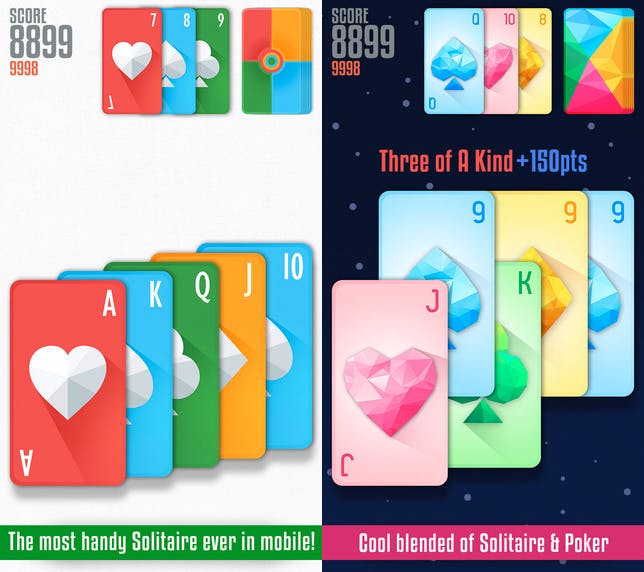 Do you have too much time on your hands? Politaire is here to fix that, bringing an addictive blend of poker and solitaire to your phone, presumably ruining lives as it goes. Your goal is to make the best hand you can out of five cards, while trying to clear as much of a deck as possible. It’s deceptively simple gameplay mechanics belie a deeply fun card game experience that will leave you saying “one more game” with terrifying regularity. The basic game is free, but a double deck version is available as an in-app purchase. Shuffle yourself a deck and get ready for a new addiction.