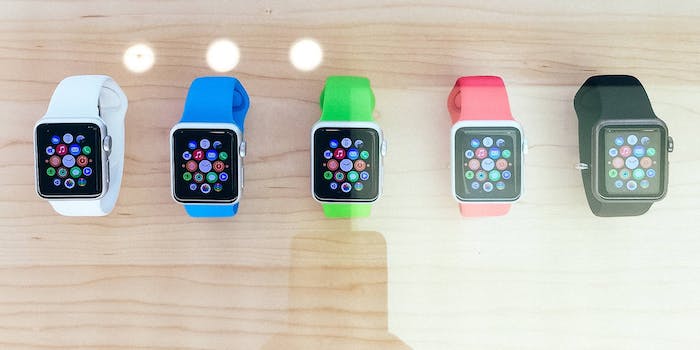 The one trick that doubled my Apple Watch battery life

It's not a traditional watch, so stop using it like one.

The Apple Watch has only been available for a few days but it didn’t take long to figure out one of the best battery-saving tricks to maximize the life of the tiny gadget. It’s simple, it only takes a second to change, and it essentially doubled the daily lifespan of my watch.

Like many smartwatches, the beautiful display on the Apple Watch remains dark most of the time. It lights up whenever you tap the screen, push the crown or side button, and—this is the important bit—raise your wrist. 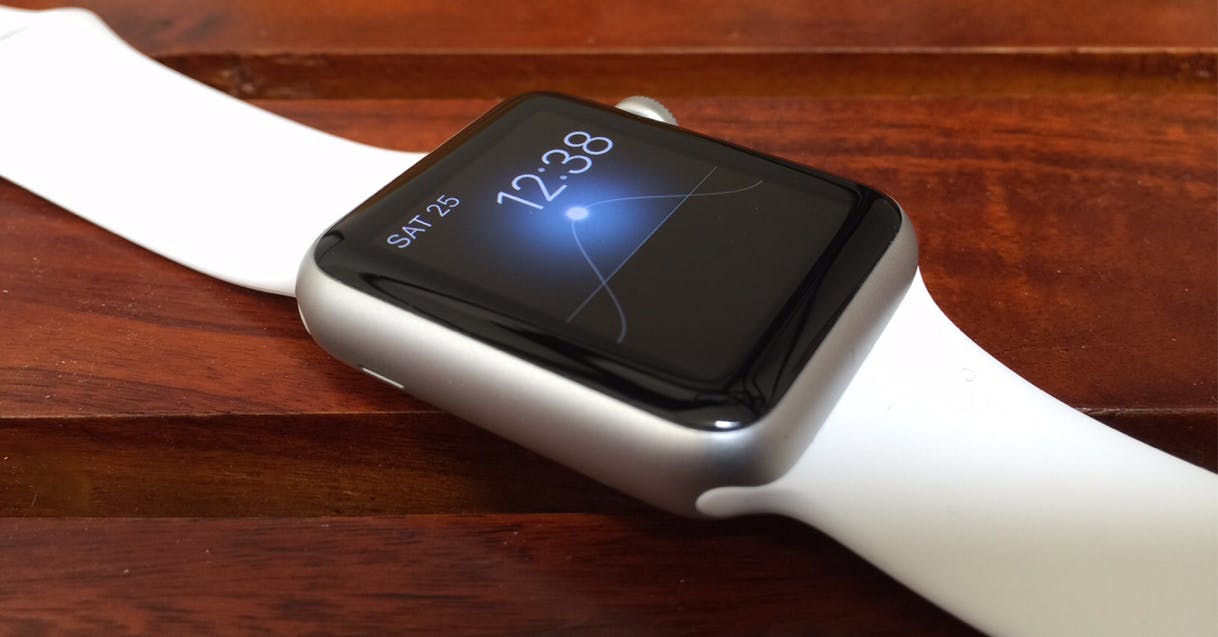 The watch does a fantastic job of being able to detect when you’ve twisted your arm to check the time, but this simple gesture also creates a lot of false positives. I’d venture to guess that less than a 25% of the times the watch auto-wakes for me, it does so erroneously.

From a consumer experience perspective, it seems designed to give the user the benefit of the doubt and wake the device even if the motion you’ve made isn’t a perfect wrist raise. Unfortunately, it’s also a massive drain on the battery, especially if you’re like me and have the brightness of the screen cranked all the way to the max.

My first 36 hours or so with the Apple Watch saw the battery life drain quickly, and as many early reviews have suggested, I was positive I’d end up charging the device every single night in order to use it daily. That’s when I realized that every time I needed to use my watch for something—like reply to a message, change a song on my iPhone during a jog, check a Facebook or Twitter message, or take a few moments to play a game—I was using two hands anyway. With that in mind, I decided I didn’t need the screen to light up every time my arm moved slightly upwards, and I turned off the auto-wake feature. Since then, my battery life has easily doubled. Even with days full of notifications, activity updates, emails, and even some casual Amazon browsing, I ended each of the past two days with a minimum of 58% battery life.

In short, this one small change has turned my Apple Watch—the 38mm Apple Watch Sport, in case you were wondering—into a two-day smartwatch, rather than the 18-hour device Apple modestly claims it is.

As I imagine many longtime smartphone users have evolved, I too have adapted to life without a timekeeping device on my wrist. Smartwatches appeal to me not because they can tell me the time, but because of everything else they can do. Raising my wrist to view a clock simply isn’t something I have had to do for years, and don’t plan on doing any time soon.

The Apple Watch isn’t a traditional timepiece so I’m not going to use it like one. When I need to see the time, I press a button or tap a screen, just as I’ve done for years and I’m entirely comfortable with that trend continuing. The fact that my Apple Watch now lasts twice as long as advertised is simply an added bonus.